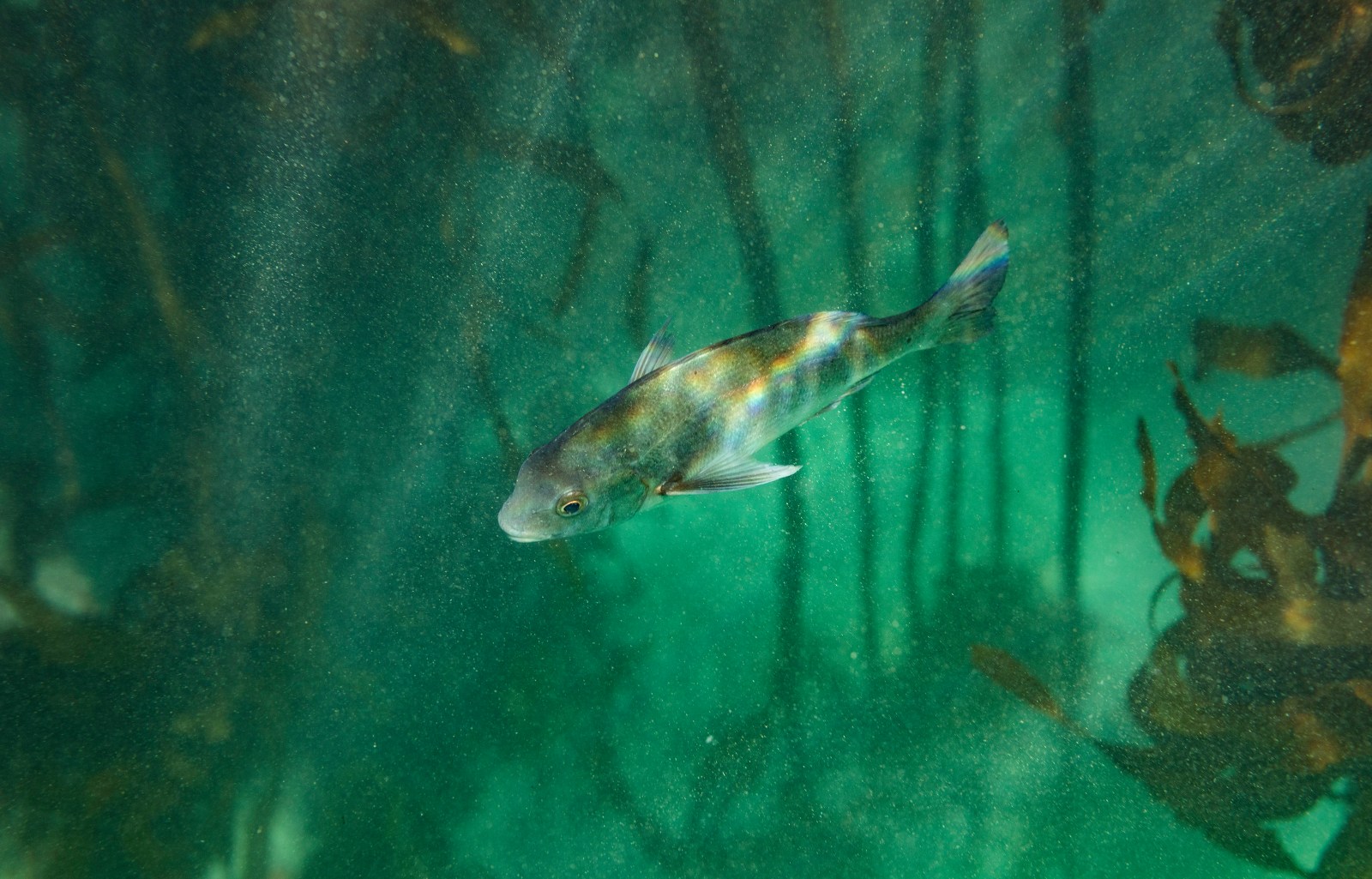 In research that appeared in the journal PLOS Climate, researchers used historic sea surface temperature data that was recorded between 1870 and 1919. This is thanks to thousands of ship’s captains and harbour masters across the globe, who made these meticulous measurements daily.

What it shows is the rapid warming of the oceans, driven by what the researchers believe is climate change.

“For me, it is how fast this change is happening. Marine systems, fish and other living things do not respond so well to change that happens so abruptly,” says Dr Kisei Tanaka, a co-author in the study.

The marine biologist, who is at the National Oceanic and Atmospheric Administration, and who is based in Hawaii, said he saw this happening in 2014 when a heatwave hit a part of the Pacific Ocean causing warm water to disrupt fisheries and other ecosystems.

“It changed the timing of fish migrating from one place to another,” recalls Tanaka. In a separate study he worked on, he found that this heatwave had an effect on white sharks. Ocean warming caused them to move further up the US coast.

“In central California, juvenile white sharks were an extremely rare sighting; suddenly they started to show up more frequently, the warming oceans pushed their thermal habitat toward the North.”

California is not the only place to have noticed unusual white shark movements.

Over the past couple of years in South Africa, white sharks have been disappearing from their regular haunts along the Western Cape coast.

What has caused these apex predators to move away from their usual seal feeding grounds is a mystery. One theory is that they have migrated further north along the Eastern Cape coastline.

In the study, Tanaka and Dr Kyle Van Houtan, who was the chief scientist for the New Monterey Bay Aquarium in the US, took 150 years of sea surface temperature data and used it to obtain an average that enabled them to determine a fixed historical benchmark for marine heat extremes.

They then looked at how often this benchmark was passed. The first year in which more than half of the oceans experienced heat extremes was in 2014.

It was a trend that was to continue. In 2019, the last year measured in the study, that figure had grown to 57%.

In comparison, using the benchmark figure, just 2% of the ocean surface at the end of the 19th century experienced extremely warm temperatures.

“These dramatic changes we’ve recorded in the ocean are yet another piece of evidence that should be a wake-up call to act on climate change,” says Van Houtan.

The ecosystems the researchers found that are most at risk from rising sea temperatures are those in the tropics.

“These ecosystems are already closer to their upper thermal tolerances which means that any push of it getting warmer puts them at risk,” Tanaka explains, adding that coral reefs are the most threatened.

Collapsing marine ecosystems will have a catastrophic knock-on effect on humans, the researchers warn.