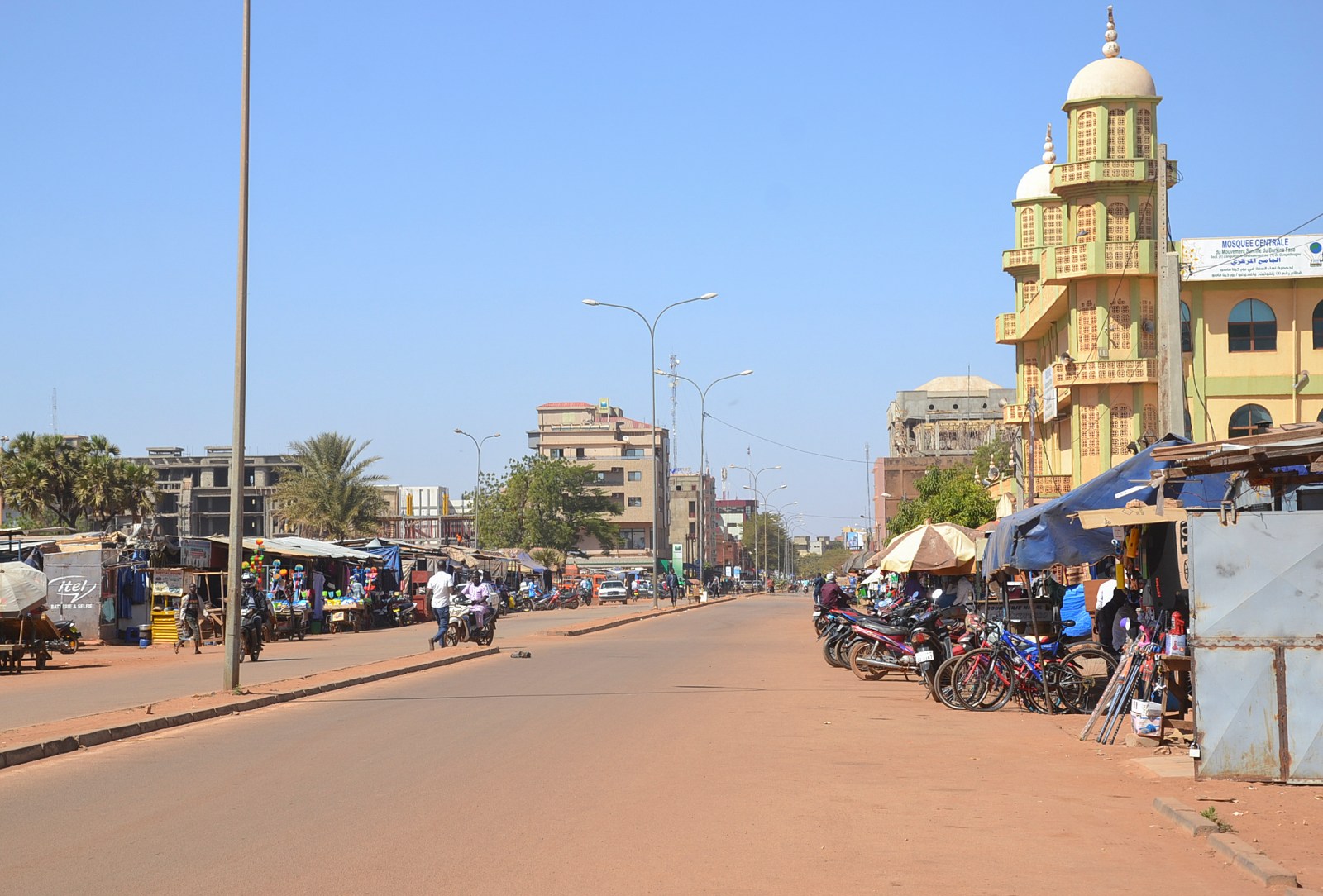 epa09706527 A general view of quiet streets in Ouagadougou, Burkina Faso, 24 January 2022. Soldiers mutinied at several barracks overnight on 23 January. Civilian life continued as normal on 24 January after demonstrators clashed with police in support of the military on the previous day. EPA-EFE/STR

The latest in a long history of coups in West Africa comes amid an increasingly bloody Islamist insurgency that has killed thousands and displaced millions across the Sahel region.

Soldiers announced they had overthrown Kabore on Monday, a move condemned internationally but welcomed by some at home tired of widespread insecurity, alleged corruption and deep poverty.

The crowd gathered in Ouagadougou’s national square to play live music, blow horns and dance. A Reuters reporter saw a group burning a French flag, a sign of growing frustration about the military role the former colonial power still plays in the region.

Burkina Faso’s rural north and east have been badly hit by Islamist violence. Attacks on civilians and the armed forces, including the killing of 49 gendarmes at a security post in November, prompted violent protests calling for Kabore’s ouster.

The putchists, called the Patriotic Movement for Safeguard and Restoration (MPSR) and led by a lieutenant colonel called Paul-Henri Sandaogo Damiba, said Kabore failed to unite the country or ensure security.

On Monday, they presented him with a hand-written resignation letter, which he signed.

“In the interests of the nation, following events that took place since yesterday, I have decided to resign from my role as president of Burkina Faso,” said the letter, confirmed by numerous sources.

Kabore’s whereabouts were unknown on Tuesday. The MPSR has said he was detained at a secure location. Vehicles belonging to the presidential fleet were seen riddled with bullets near Kabore’s residence on Monday.

The United States, the United Nations, ECOWAS and the G5 group of Sahel nations all condemned the coup.

France’s President Emmanuel Macron said the situation had appeared calm in the last few hours and that he had been informed Kabore was “in good health” and not being threatened.

The MPSR said it would propose a calendar for a return to constitutional order “within a reasonable time frame, after consultations with various sections of the nation.”

West African armies have staged another four coups in the last 18 months, in Mali, Guinea and Chad.

That has raised worries about a return to the post-independence decades in the 1960s when frequent putches across West and Central Africa saw the region dubbed “The Coup Belt”.