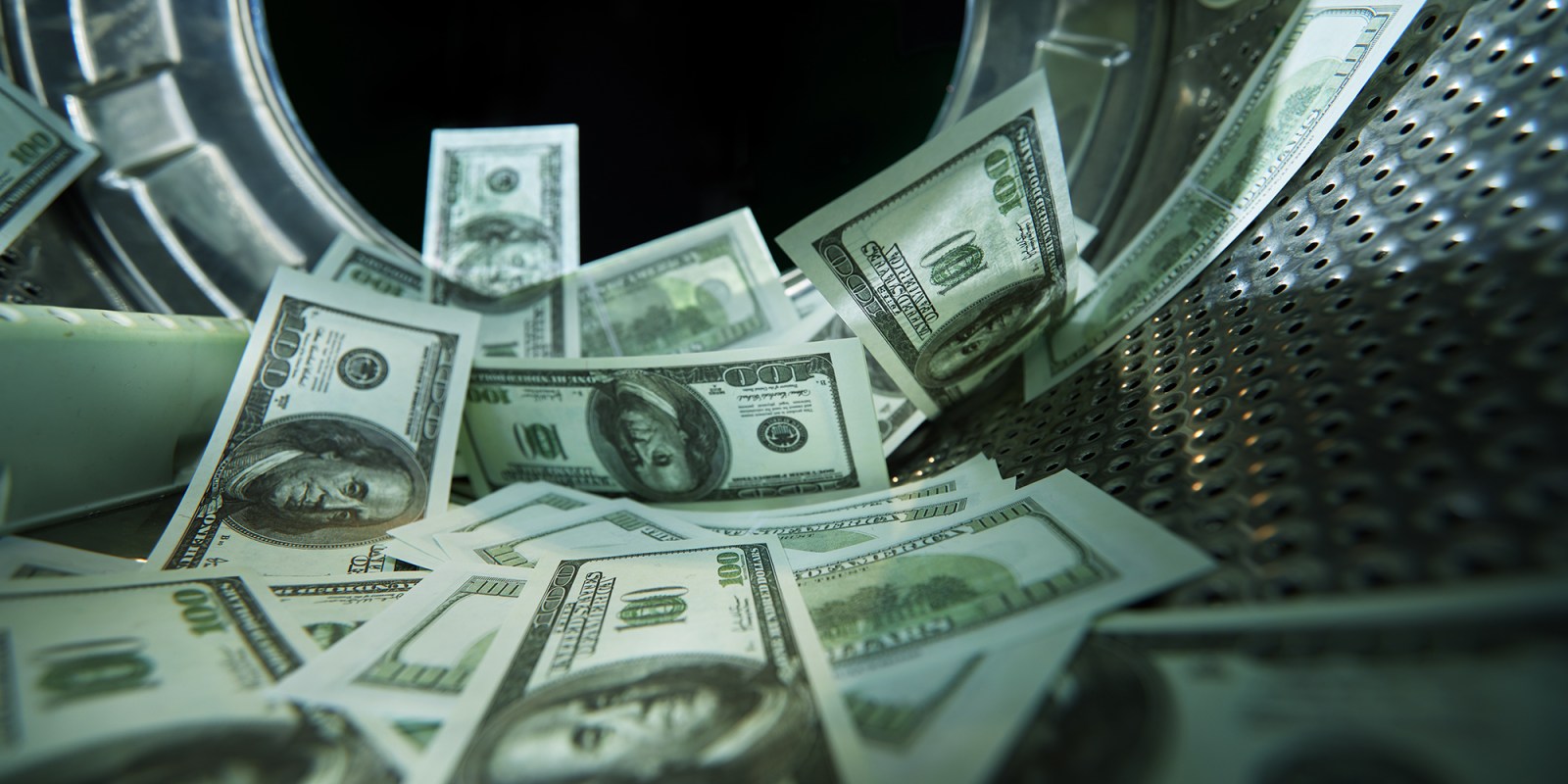 Cooperation with the Financial Action Task Force could get the country off the grey list and strengthen its economy.

In February 2021, the Financial Action Task Force (FATF) added Senegal to its grey list, indicating that the country doesn’t fully comply with international standards against money laundering, and terrorism and proliferation financing. The move does however confirm that Senegal is committed to working with the task force to address deficiencies within agreed time frames and subject to extra checks.

Senegal is currently ranked eighth in the world for money laundering and terrorist financing risks. According to the money laundering National Risk Assessment, one of the major drivers in the country is drug trafficking, an illegal economy that generates nearly $360-million (CFA 200 billion) annually. Drug traffickers use various operations to launder their money, with real estate and construction being the preferred industries.

The flexibility of real estate, which allows the financial origins of the investment and the owner’s identity to be concealed, makes the sector attractive to those moving illicit funds into the legitimate economy. As far back as 2011, the Observatoire français des drogues et des toxicomanies (OFDT) said the easy acquisition of property in Senegal was being exploited by Europe-based drug traffickers to launder money. The lack of a central registry and use of fake names by investors provides cover.

In 2013 it was estimated that about 96% of $480-million invested in the real estate sector came from dubious origins. According to the Groupe d’action financière sur le blanchiment de capitaux (GAFI), 30% of confiscated criminal goods between 2011 and 2013 were houses and buildings. And in 2019, around 120 more real estate agencies had been established by drug traffickers in Dakar than in the previous decade, giving traffickers a channel to launder their ill-gotten gains.

Cash from the drug trade has reportedly also boosted construction across the country and in the coastal cities of Dakar, Saly and Mbour. Some large building projects are suspected of being financed via the illicit trade — for example Akon City, a mega-project bankrolled by American-Senegalese singer Akon, due for completion in 2029. Many in Senegal fear the scheme will only facilitate money laundering. Likewise, a French drug trafficker wanted by Europol has invested heavily in land and is building shopping malls and offices.

Senegal has strengthened its legal and institutional framework to fight money laundering in recent years. But some of the provisions have yet to be fully implemented. Despite the government’s pledge to collaborate with the Groupe Intergouvernemental d’Action Contre le Blanchiment d’Argent en Afrique de l’Ouest (GIABA) and GAFI on tackling money laundering, Senegal’s presence on the FATF grey list indicates that progress is slow.

The state’s response is also limited by its lack of technical expertise to, for example, train financial business employees (such as bureau de change and money transfer services) to identify money laundering. So the number of people prosecuted for financial crimes compared to the number of infractions committed remains low.

Senegal’s current financial public policy may even indirectly nurture these illicit money flows. GIABA reports that money laundering is enabled by the widespread use of cash, the extent of the informal sector, and a judicial system that doesn’t allow police to get information on suspected beneficiaries of money laundering.

This is aggravated by the fact that the local currency — the Communauté Financière Africaine (CFA) — is tied to the euro. As a result, Senegal and the countries of the West African Economic and Monetary Union zone can’t control the flow of their own CFA franc currency printed in France.

This lack of control means that Senegalese authorities are caught in a vicious cycle, according to Muazu Umar, Policy and Research Director at GIABA, who spoke to the Enact organised crime project. So Senegal’s banking system indirectly (and helplessly) relies on the flow of foreign currencies obtained and moved through informal or illegal channels.

Umar says the “lack of sufficient foreign currencies to meet legitimate demand is a major enabler and facilitator of illegal foreign exchange markets across West Africa. The restrictions in the official foreign currency exchange window, coupled with the cost of exchange and slowness of transfer to meet overseas transaction obligations, means that monetary and state authorities are left with very little option in their quest to control financial flows.”

This lack of liquidity in the banking system to finance the construction industry may encourage money laundering. Nearly 40% of Senegalese firms struggle to get loans from banks, compared with 14% elsewhere in the world. This situation pushes many Senegalese to seek financial alternatives through illegal channels.

To counter money laundering in real estate and construction, and encourage legitimate business practices, measures to delink the CFA from the euro are being advocated. The independence of the CFA would mean greater flexibility and macro-economic options for Senegal, especially regarding fiscal and monetary policies.

Fiscal independence would give more leeway to Senegalese banks to provide loans. And while this is not a complete solution to the money laundering problem, it is likely to shift the current pattern of dependence on ill-gotten gains. DM

This article was first published by Enact. Enact is funded by the European Union (EU). The contents of this article are the sole responsibility of the author and can under no circumstances be regarded as reflecting the position of the EU.