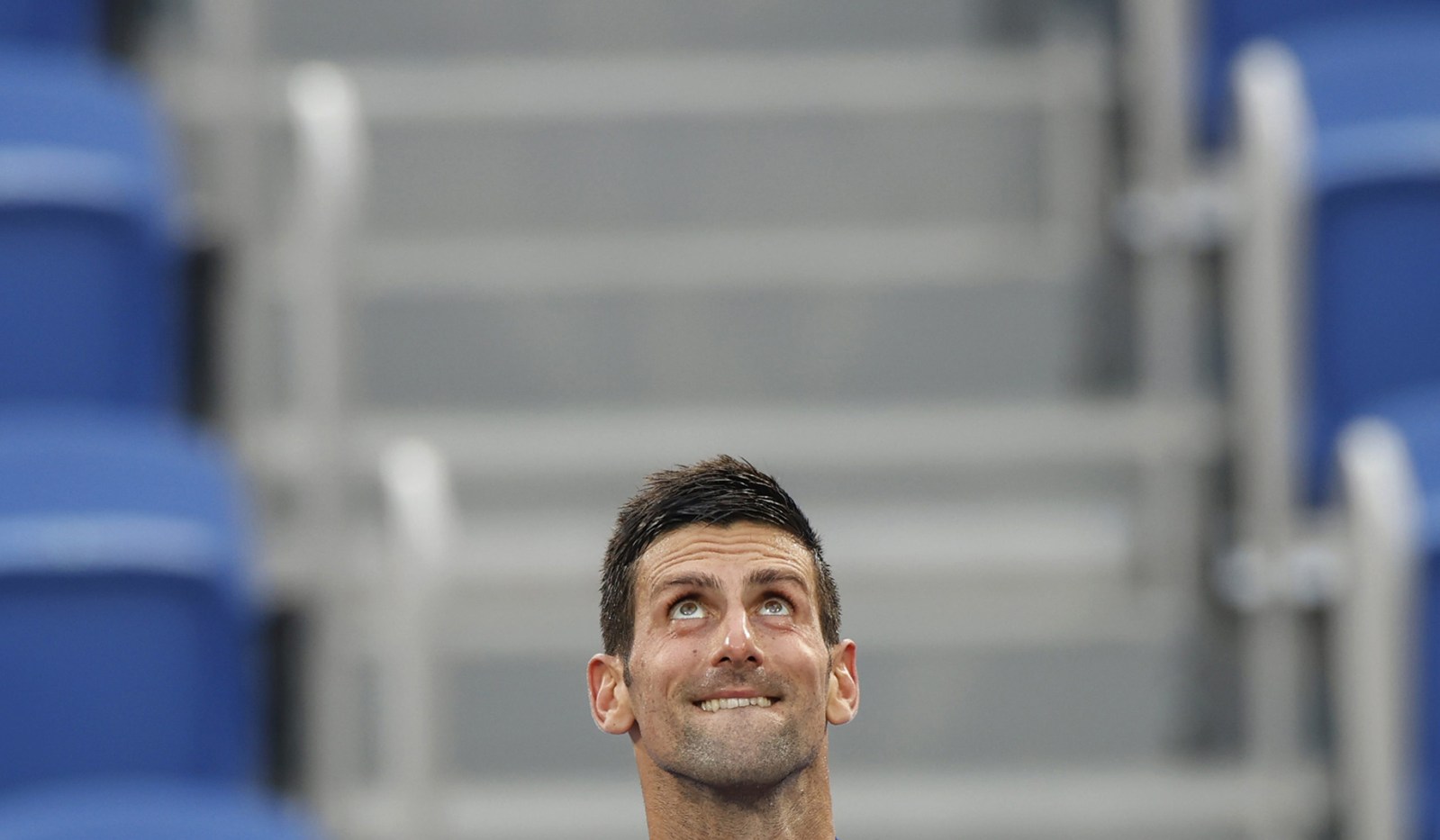 Australia’s immigration minister has binned the tennis star’s visa ‘in the public interest’, but the Serbian’s lawyers aren’t giving up just yet.

The Australian government cancelled Novak Djokovic’s visa for a second time on Friday, saying the world tennis No 1, unvaccinated for Covid-19, may pose a risk to the community.

But the defiant 34-year-old, who is a Covid vaccination sceptic, had already prepared his legal team to contest the decision. Djokovic’s drive to win an unprecedented 10th Australian Open singles title apparently has no limits.

The Serbian star’s lawyers were on standby to file an injunction if the Australian government cancelled his visa for a second time and that process will begin urgently.

The Australian Open, the seasons’ first Grand Slam tournament, starts on Monday, 17 January with Djokovic the top seed in the men’s draw.

On Friday, Immigration Minister Alex Hawke used discretionary powers to again cancel Djokovic’s visa, after a court quashed an earlier revocation and released him from immigration detention on 10 January.

“Today I exercised my power under section 133C(3) of the Migration Act to cancel the visa held by Mr Novak Djokovic on health and good order grounds, on the basis that it was in the public interest to do so,” Hawke said in a statement.

The Australian Open organisers have a mini crisis on their hands because they will have to rejig the draw in the event Djokovic is deported.

“In making this decision, I carefully considered information provided to me by the Department of Home Affairs, the Australian Border Force and Mr Djokovic,” Hawke said.

“The Morrison Government is firmly committed to protecting Australia’s borders, particularly in relation to the Covid-19 pandemic.”

Djokovic’s visa was first revoked on 6 January when he arrived in the country with a medical exemption from Tennis Australia and the Victorian government.

He was held in detention in an immigration hotel after being questioned for hours at the Melbourne Airport.

The saga has intensified global debate over rights of choice for vaccines, raised questions over Australia’s bungled handling of Djokovic’s visa and become a tricky situation for Prime Minister Scott Morrison as he campaigns for re-election.

The tennis star fuelled widespread anger in Australia when he announced last week he was heading to Melbourne for the Australian Open with a medical exemption to requirements for visitors to be inoculated against Covid-19.

Australia has endured some of the world’s longest lockdowns, has a 90% vaccination rate among adults, and has seen a runaway Omicron outbreak bring nearly a million cases in the past two weeks.

On his arrival, Australian Border Force officials decided his exemption was invalid and he was held alongside asylum seekers at the hotel for several days.

A court on 10 January allowed him to stay on the grounds that officials had been “unreasonable” in the way they handled his interview in a seven-hour process in the middle of the night.

Djokovic’s cause was not helped by a mistake in his entry declaration relating to overseas travel in the prior two weeks, which he attributed to his agent. He also acknowledged he should have rescheduled an interview and photo shoot for a French newspaper on 18 December while infected with Covid-19.

An online poll by the News Corp media group found that 83% favoured the government trying to deport the tennis star. DM/Reuters