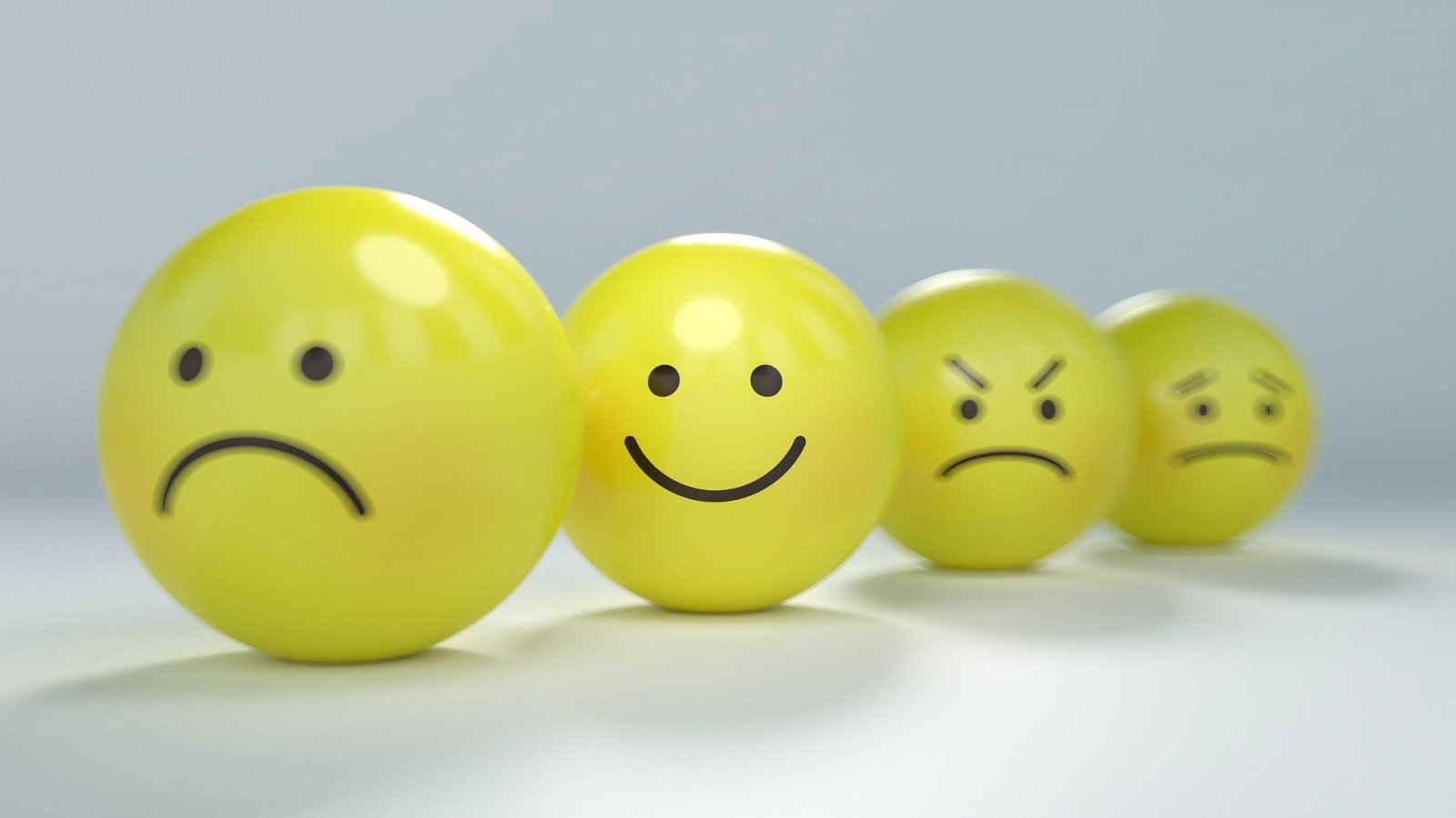 The self-help industry is booming, fuelled by research on positive psychology – the scientific study of what makes people flourish. At the same time, the rates of anxiety, depression and self-harm continue to soar worldwide. So are we doomed to be unhappy, despite these advances in psychology?

According to an influential article published in Review of General Psychology in 2005, 50% of people’s happiness is determined by their genes, 10% depends on their circumstances and 40% on “intentional activity” (mainly, whether you’re positive or not). This so-called happiness pie put positive-psychology acolytes in the driving seat, allowing them to decide on their happiness trajectory. (Although, the unspoken message is that if you are unhappy, it’s your own fault.)

The happiness pie was widely critiqued because it was based on assumptions about genetics that have become discredited. For decades, behavioural genetics researchers carried out studies with twins and established that between 40% and 50% of the variance in their happiness was explained by genetics, which is why the percentage appeared in the happiness pie.

Behavioural geneticists use a statistical technique to estimate the genetic and environmental components based on people’s familial relatedness, hence the use of twins in their studies. But these figures assumed that both identical and fraternal twins experience the same environment when growing up together – an assumption that doesn’t really hold water.

In response to the criticism about the 2005 paper, the same authors wrote a paper in 2019 that introduced a more nuanced approach on the effect of genes on happiness, which recognised the interactions between our genetics and our environment.

Nature and nurture are not independent of each other. On the contrary, molecular genetics, the study of the structure and function of genes at the molecular level, shows that they constantly influence one another. Genes influence the behaviour that helps people choose their environment. For example, extroversion passed from parents to children helps children build their friendship groups.

Equally, the environment changes gene expression. For example, when expecting mothers were exposed to famine, their babies’ genes changed accordingly, resulting in chemical changes that suppressed production of a growth factor. This resulted in babies being born smaller than usual and with conditions such as cardiovascular disease.

Nature and nurture are interdependent and affect each other constantly. This is why two people brought up in the same environment may respond to it differently, meaning that behavioural genetics’ assumption of an equal environment is no longer valid. Also, whether or not people can become happier depends on their “environmental sensitivity” – their capacity to change.

Some people are susceptible to their environment and so can significantly change their thoughts, feelings and behaviour in response to both negative and positive events. So when attending a wellbeing workshop or reading a positive psychology book, they may become influenced by it and experience significantly more change compared to others – and the change may last longer, too.

But there is no positive psychology intervention that will work for all people because we are as unique as our DNA and, as such, have a different capacity for wellbeing and its fluctuations throughout life.

Are we destined to be unhappy? Some people might struggle a little harder to enhance their wellbeing than others, and that struggle may mean that they will continue to be unhappy for longer periods. And in extreme cases, they may never experience high levels of happiness.

Others, however, who have more genetic plasticity, meaning they are more sensitive to the environment and hence have an increased capacity for change, may be able to enhance their wellbeing and perhaps even thrive if they adopt a healthy lifestyle and choose to live and work in an environment that enhances their happiness and ability to grow.

But genetics does not determine who we are, even if it does play a significant role in our wellbeing. What also matters are the choices we make about where we live, who we live with and how we live our lives, which affect both our happiness and the happiness of the next generations. DM/ML

Jolanta Burke is a senior lecturer at the Centre for Positive Psychology and Health, RCSI University of Medicine and Health Sciences.