Afcon favourites flatter to deceive in opening encounters — so far 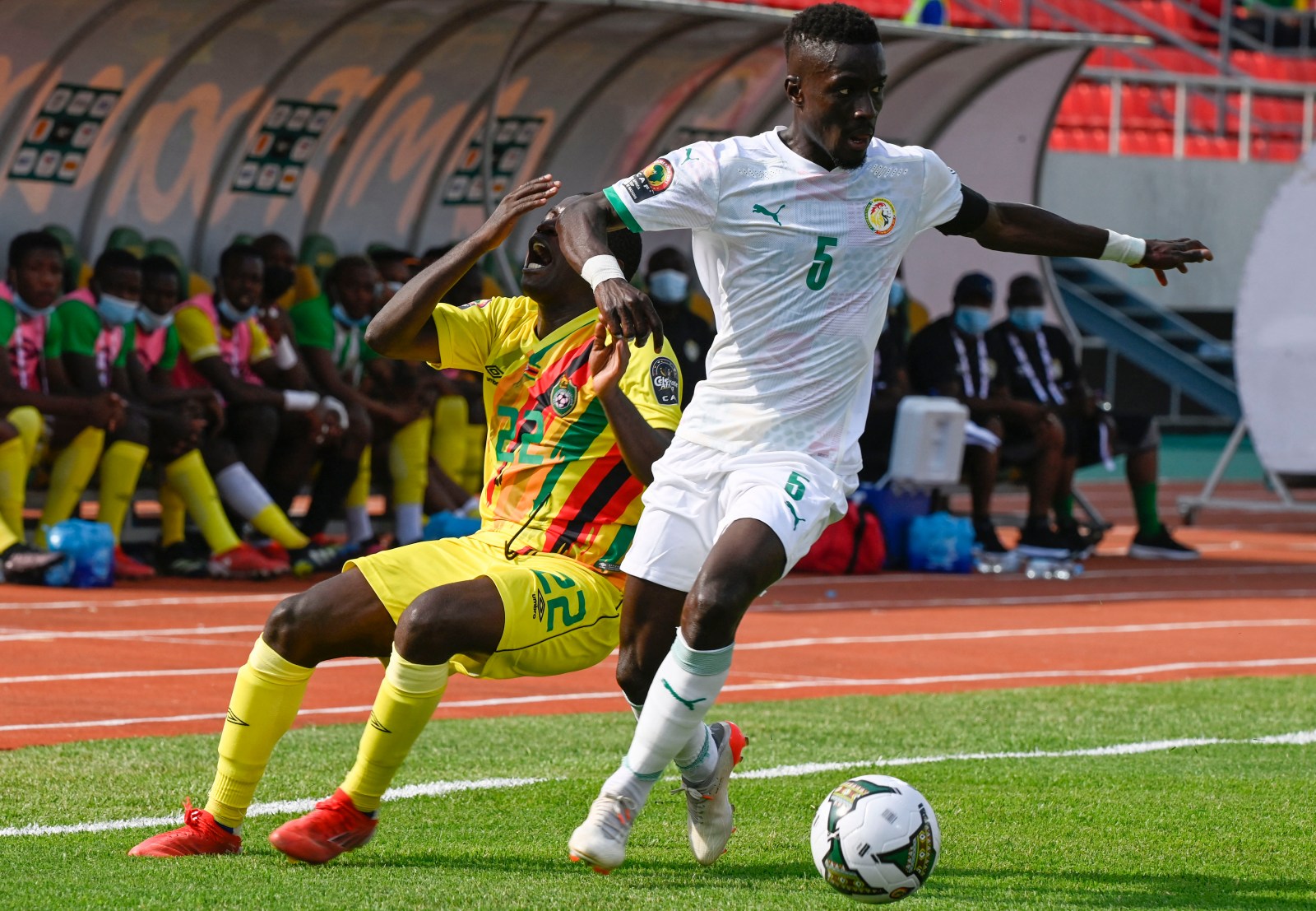 Possessing one of the most in-form football players currently in Mohamed Salah, while also being serial winners of the competition, Egypt will be keen to light up the Africa Cup of Nations during their first match — something other teams touted as favourites are yet to do.

It’s early days in the Africa Cup of Nations postponed 2021 edition. However, the performances in the tournament — particularly from some of the tournament favourites who have played thus far — have been lukewarm at best.

Hosts and 2017 champions Cameroon benefitted from the ill-discipline of Burkina Faso as they beat the Stallions 2-1 after being rightfully awarded two penalties. Nevertheless, despite the advantage of playing in front of thousands of their people, the Indomitable Lions were far from dominant in that opening match.

The same can be said for one of the teams touted to win this edition of the tournament — Senegal. The star-studded side, led by Liverpool superstar Sadio Mane, were frustrated for over 90 minutes by a resolute Zimbabwe side on Monday afternoon.

For all their dominance of possession, the Lions of Teranga were for the most part toothless as the Warriors easily kept them at bay.

Victory for Aliou Cisse’s team eventually came in the dying embers of the game as they won a penalty when substitute Pape Gueye’s effort came off the arm of Zimbabwean defender Kelvin Wilbert in stoppage time.

Guatemalan referee Mario Escobar pointed to the spot, breaking Zimbabwean hearts. The talismanic Mane made no mistake as he fired in the winner in the final seconds of the game.

“It was a difficult, contested game. I would like to congratulate Zimbabwe who never gave up, who were eye-catching. But I think we had opportunities to kill the game but we did not do it. We lacked realism and efficiency.”

Another match that had the billing of a heavyweight clash, but failed to live up to those expectations was the Group C clash between tournament dark horses Morocco and Ghana.

The two sides, both previous winners of the competition, cancelled each other out in what proved to be a tactical chess battle on the field. That is until Sofiane Boufal netted the lone goal with seven minutes left to the 90.

Despite the team’s subpar display, the Atlas Lions’ hero Boufal said he and his teammates were just happy to record an important three points, and they would work on improving going forward.

“The most important thing is that we have achieved our goal. This result motivates us and gives us confidence to face the next game. We will continue to work and stay focused on our objectives,” said the former Southampton winger.

Egypt, who have won the Afcon a record seven times, are to clash with Nigeria on Tuesday evening. The Super Eagles have been champions on three previous occasions.

Despite their heavyweight status, in recent years the two nations have taken a backseat to defending champions and heavy favourites to retain their title, Algeria.

It is for this reason that both will be keen to use the clash to send out a message to the new kid on the block that they are still very much forces to be reckoned with.

The Pharaohs are unbeaten in each of their last 16 group matches at the Africa Cup of Nations, having been victorious in 12, while playing out to four stalemates. Their last defeat in the group phase dates back to the 2004 tournament, where they coincidentally lost 2-1 versus Algeria.

Of course, any team fortunate enough to have Liverpool’s talismanic forward Mohamed Salah in their setup is likely to head into matches with ample confidence. Since his debut in the competition in 2017, Salah has been directly involved in 60% of Egypt’s goals at Afcon (four goals and two assists, out of a team total of 10 goals).

Nonetheless, the Nigerians are no slouches and are making their 19th appearance in the continental football extravaganza. They have reached the semi-finals in 14 of their last 16 Afcon participations.

Kick-off for the match is 6pm South African time. DM