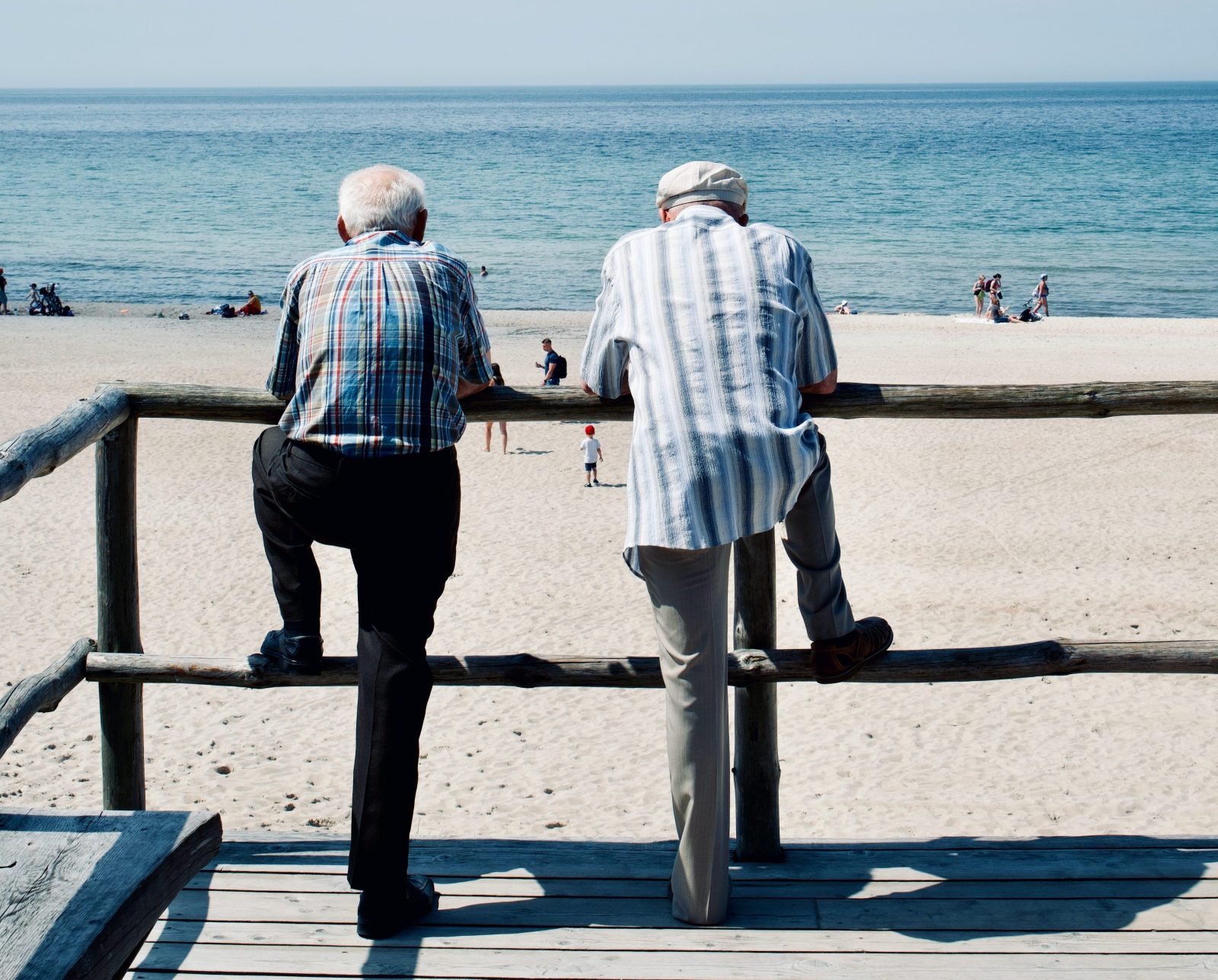 A 35-year-old man only has a 1.5% chance of dying in the next ten years. But the same man at 75 has a 45% chance of dying before he reaches 85. Clearly, ageing is bad for our health. On the bright side, we have made unprecedented progress in understanding the fundamental mechanisms that control ageing and late-life disease.

A few tightly linked biological processes, sometimes called the “hallmarks of ageing”, including our supply of stem cells and communication between cells, act to keep us healthy in the early part of our lives – with problems arising as these start to fail. Clinical trials are ongoing to see if targeting some of these hallmarks can improve diabetic kidney disease, aspects of immune function and age-related scarring of the lungs among others. So far, so good.

Unfortunately, big, unanswered questions remain in the biology of ageing. To evaluate what these are and how to address them, the American Federation For Aging Research, a charity, recently convened a series of meetings for leading scientists and doctors. The experts agreed that understanding what is special about the biology of humans who survive more than a century is now a key challenge.

We know that centenarians live so long because they are unusually healthy. They remain in good health for about 30 years longer than most normal people and when they finally fall ill, they are only sick for a very short time. This “compression of morbidity” is clearly good for them, but also benefits society as a whole. In the US, the medical care costs for a centenarian in their last two years of life are about a third of those of someone who dies in their seventies (a time when most centenarians don’t even need to see a doctor).

The children of centenarians are also much healthier than average, indicating they are inheriting something beneficial from their parents. But is this genetic or environmental?

Are centenarians the poster children for a healthy lifestyle? For the general population, watching your weight, not smoking, drinking moderately and eating at least five servings of fruit and vegetables a day can increase life expectancy by up to 14 years compared with someone who does none of these things. This difference exceeds that seen between the least and most deprived areas in the UK, so intuitively it would be expected to play a role in surviving for a century.

But astonishingly, this needn’t be the case. One study found that up to 60% of Ashkenazi Jewish centenarians have smoked heavily most of their lives, half have been obese for the same period of time, less than half do even moderate exercise and under 3% are vegetarians. The children of centenarians appear no more health conscious than the general population either.

Compared to peers with the same food consumption, wealth and body weight, however, they have half the prevalence of cardiovascular disease. There is something innately exceptional about these people.

Could it be down to rare genetics? If so, then there are two ways in which this could work. Centenarians might carry unusual genetic variants that extend lifespan, or instead they might lack common ones that cause late-life disease and impairment. Several studies, including our own work, have shown that centenarians have just as many bad genetic variants as the general population.

Some even carry two copies of the largest known common risk gene for Alzheimer’s disease (APOE4), but still don’t get the illness. So a plausible working hypothesis is that centenarians carry rare, beneficial genetic variations rather than a lack of disadvantageous ones. And the best available data is consistent with this.

Over 60% of centenarians have genetic changes that alter the genes which regulate growth in early life. This implies that these remarkable people are human examples of a type of lifespan extension observed in other species. Most people know that small dogs tend to live longer than big ones but fewer are aware that this is a general phenomenon across the animal kingdom. Ponies can live longer than horses and many strains of laboratory mice with dwarfing mutations live longer than their full-sized counterparts. One potential cause of this is reduced levels of a growth hormone called IGF-1 – although human centenarians are not necessarily shorter than the rest of us.

Obviously, growth hormone is necessary early on in life, but there is increasing evidence that high levels of IGF-1 in mid to late life are associated with increased late-life illness. The detailed mechanisms underlying this remain an open question, but even among centenarians, women with the lowest levels of growth hormone live longer than those with the highest. They also have better cognitive and muscle function.

That doesn’t solve the problem, though. Centenarians are also different from the rest of us in other ways. For example, they tend to have good cholesterol levels – hinting there may several reasons for their longevity.

Ultimately, centenarians are “natural experiments” who show us that it is possible to live in excellent health even if you have been dealt a risky genetic hand and chose to pay no attention to health messages – but only if you carry rare, poorly understood mutations.

Understanding exactly how these work should allow scientists to develop new drugs or other interventions that target biological processes in the right tissues at the right time. If these become a reality perhaps more of us than we think will see the next century in. But, until then, don’t take healthy lifestyle tips from centenarians. DM/ML