We see you: In honour of the unrecognised and out-of-sight people of the year 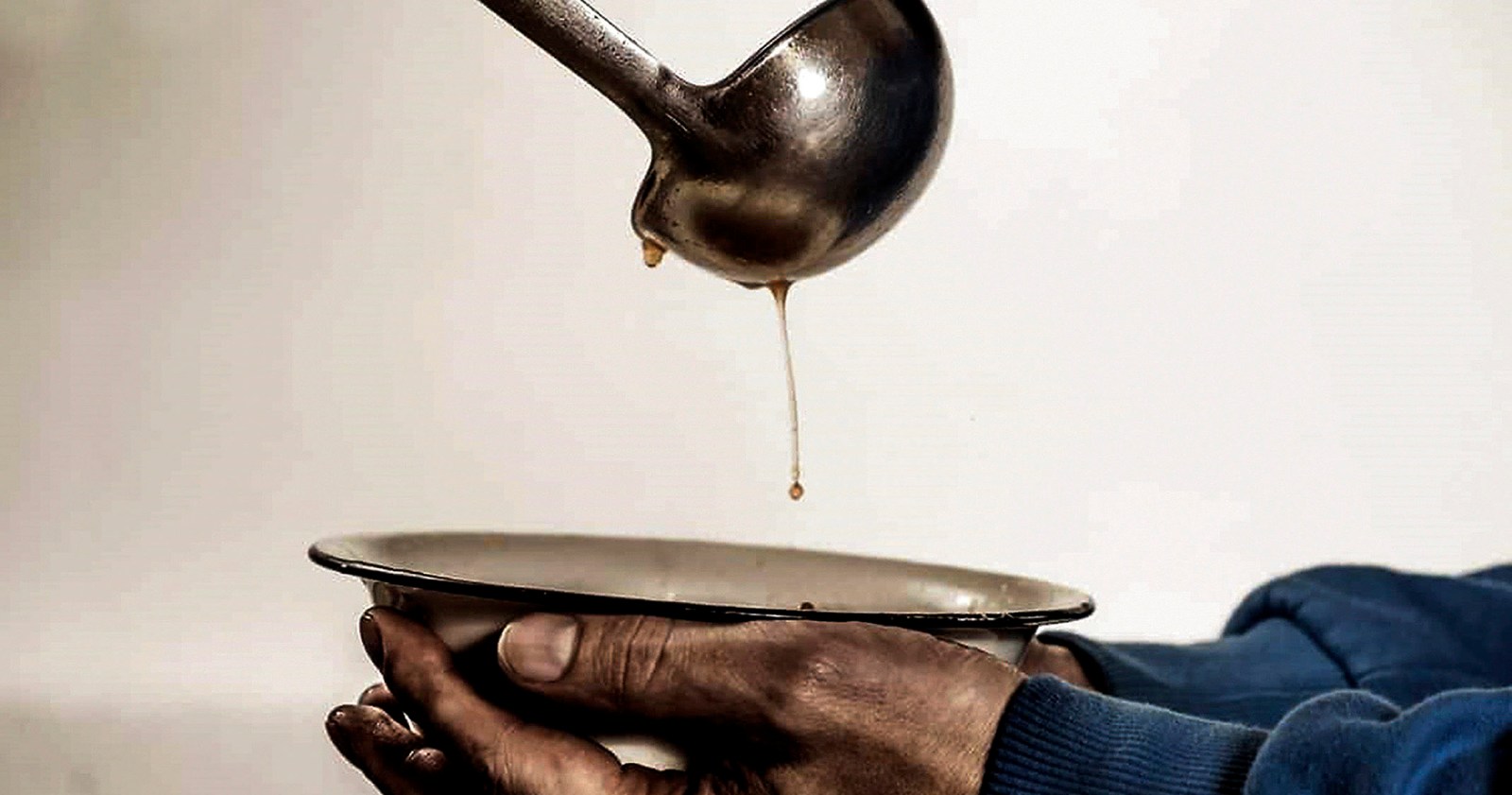 2021 was a bad year, if you are poor. (Photo: thesouthafrican.com/Wikipedia)

A new expert report, published on Monday, finds that ‘approximately 70% to 80% of South Africa’s population lives in precarious and insecure conditions with little prospect of any relief in the foreseeable future’. While the Covid-19 pandemic has exacerbated these conditions, ‘these features are endemic and long-term in nature and have not responded to government interventions implemented to date’.

If you are poor, 2021 was a bad year. The state reneged on many of its duties to the most vulnerable among us, by cutting budgets for health, basic education and many social services. A few thousand rand can make a big difference to millions of lives – a hot meal, a shelter, a dignified job – yet billions were sequestered into private pockets (or offshore bank accounts.)

We should ask – but rarely do – how many people survive their poverty on a day-to-day basis?

If we did we would see an army of activists, people who make the greatest contribution to society, but are often the quietest and least visible. They don’t boast on Twitter or Facebook, howl over radio stations, crow through the media. Yet they are the glue that holds our society together during an endemic humanitarian crisis.

They do it for different reasons – some personal, political, religious, or simply not being able to look away. They get on with the job. Without them we would be in a far worse place.

The people below are some of them. You are invited to add to the list.

2021 was a year of rising hunger. Across our country there are many people who collect food and run food kitchens, a lifeline. These people and organisations cover a spectrum from the weekly food collections outside shopping centres, run by organisations like the NOAH Community Action Network in Johannesburg, to the large-scale operations of organisations like SA Harvest which turns throwaway food into millions of nutritious meals.

They prevent people from dying of hunger.

2021 was a year of rising anxiety, depression and suicide. The South African Depression and Anxiety Group has responded to a massive increase in calls for help – up to 2,200 a day – and directed desperate people to counsellors and care.

They prevent people from dying of depression.

Where they can, early childhood development services have continued to provide care. They prevent children from losing hope.

By the end of 2021 we will have gone through three waves of Covid in one year. Many of our healthcare workers are exhausted and traumatised. By 4 December 2021 there had been 275,000 excess deaths since the start of Covid. Public sector health workers haven’t had a pay rise for two years yet still they go to work every day in clinics and hospitals to save lives.

In the face of record unemployment, today’s growth “industries” are now on the margins of society. Recyclers or “waste pickers” are now a familiar sight on every street. Although not acknowledged and rarely assisted by the state, these men and women play a huge role in saving the state money and preventing further environmental destruction. Yet they go home each day to shelters on the sides of roads or in parks. When property developers decide they want the land they live on they face eviction abetted by the state.

Out of sight, people try to keep our rivers, spruits and streets clean; campaign to protect the environment from the depredations of big companies like Shell and Sanral;  tend to the victims of gender-based violence; run rehab centres   on shoestring budgets to help those struggling with substance abuse and  run centres for the homeless and refugees to exercise their most basic rights.

You give cause for hope. Solidarity, empathy, recognition of others’ full humanity, are signs that the “newsmakers”, the people who dominate our news, are not representative of society, but mainly of themselves. Another world is possible, one based on the wellbeing of all, not the wellbeing of a few.

As we try to fix South Africa, shift it back on to its constitutionally prescribed track of achieving dignity, equality and social justice for everyone, we would do better to look down at what is happening on our streets and communities than up to what is happening in our politics.

But for all the heroism and self-sacrifice we see among us, we cannot romanticise it. This is not normal. These are indictments of a failing state and a broken social contract.

This is not humane.

This is not fair.

This is not sustainable.

In this context it’s not surprising that the 25th anniversary of our Constitution was muted, and marked more by discussion of what it has not yet achieved than its undoubted successes. But, as described by Jason Brickhill, it has accomplished much even while it remains a site of struggle. The Constitution empowers us to “recognise social injustice, and… confront it – every day.”

Or, as Lwando Xaso says: “We focus on the tangible outcomes of our Constitution, rightly so, but we forget the power of the words on that parchment.”

For all these reasons we see you, the people, and the organisations that won’t take poverty and indignity for an answer, and salute you. But the only award we can offer is a pledge that in 2022 Maverick Citizen will work even harder to make those with political and economic power use that power for the wellbeing of society as a whole. DM/MC