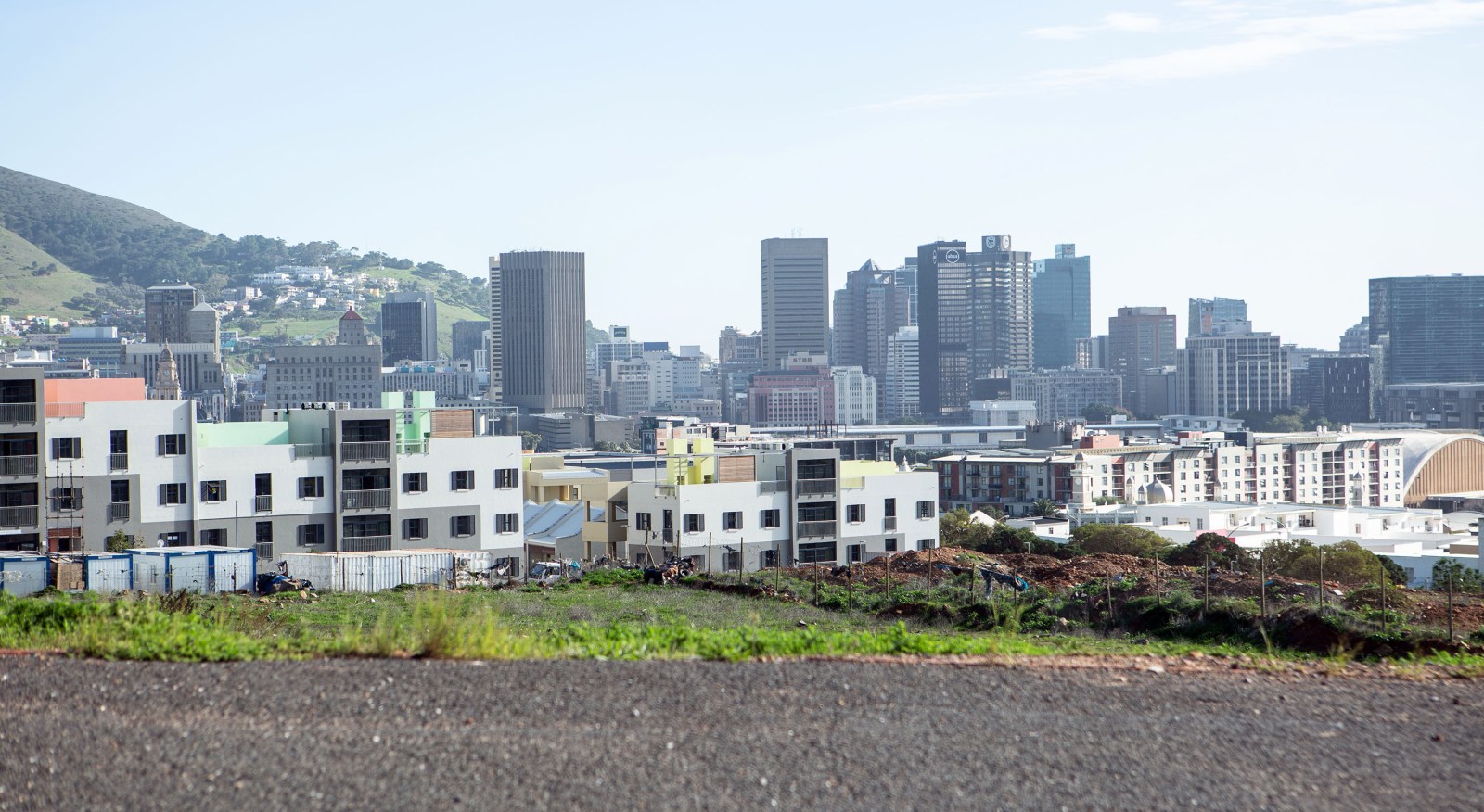 The land restitution process for District Six claimants was taking too long, MPs acknowledged In a parliamentary meeting on Tuesday.

There is no date set for when land claimants can move into housing units built for them in District Six, Cape Town, Parliament was told on Tuesday. This comes as the Commission on Restitution of Land Rights said 88 claimants had accepted offers for housing units in their former area.

The commission appeared before Parliament’s oversight committee on agriculture, land reform and rural development over challenges related to the District Six housing allocation.

Dr Wayne Alexander, the commission’s chief director for the Western Cape, told the committee that 108 housing units had been allocated to land claimants under Phase 3 of the area’s redevelopment. He said 88 claimants had accepted offers for units, while 20 claimants were involved in “family dissension”.

District Six land restitution has been a protracted process. On 11 February 1966, the apartheid regime declared the multiracial and multicultural hub- located within the Cape Town inner city a “Whites Only” area. By the 1970s  forced removals saw District Six residents pushed into areas such as Mitchells Plain, Hanover Park, Manenberg and Langa on the Cape Flats.

Restitution of claimants — mainly elderly people — has been slow and marred by disputes between various District Six claimant groups and different spheres of government.

During Tuesday’s virtual briefing, committee chairperson Mandla Mandela described District Six as a “gaping wound” due to its history of forced removals.

Last week, children of District Six land claimants told the Western Cape legislature they were concerned about the wellbeing of their parents due to fears the elderly claimants had of dying before they could move back to their beloved District Six.

During the meeting, Alexander said the commission was aware that it needed to settle with 900 claimants. At present, 108 claimants will benefit under Phase 3, which was due to be completed in September after protracted delays caused by the Covid-19 lockdown.

These delays have been exacerbated by challenges faced by the claimants. Several issues were raised by claimants who sent messages to the committee during the meeting. Mandela read some of the messages, which mentioned a lack of occupancy certificates from the City of Cape Town and elderly claimants having to climb flights of stairs to their units. Another challenge was that the commission had received only 20 sets of keys for the 108 housing units.

Chief Land Claims Commissioner Nomfundo Ntloko-Gobodo was quick to stress to the committee that the commission was separate from the department, as it was there to settle land claims and then to allocate housing or units to identified beneficiaries.

Minister for Agriculture, Land Reform and Rural Development Thoko Didiza sent apologies for missing the meeting as she was part of President Cyril Ramaphosa’s entourage to West Africa for a week-long state trip.

Committee member Sam Matiase said the restitution “shouldn’t be taking this long”, a statement agreed to by many MPs at the meeting.

Matiase suggested another meeting with the department, the City of Cape Town and the commission to “figure out where problems arise” and how they could be fixed.

Other suggestions by MPs included oversight visits to the area, meetings with land claimants and receiving quarterly updates from the department on the progress of the redevelopment.

In November 2018, in the Land Claims Court, Judge Jody Kollapen ruled that the department needed to provide a programme and a plan, with timelines, specific outlines on funding and layouts for the redevelopment of District Six.

In addition, Kollapen ordered the department to provide the court with reports on the progress of the redevelopment of District Six. The next required submission to the courts is 17 December, according to the commission. DM