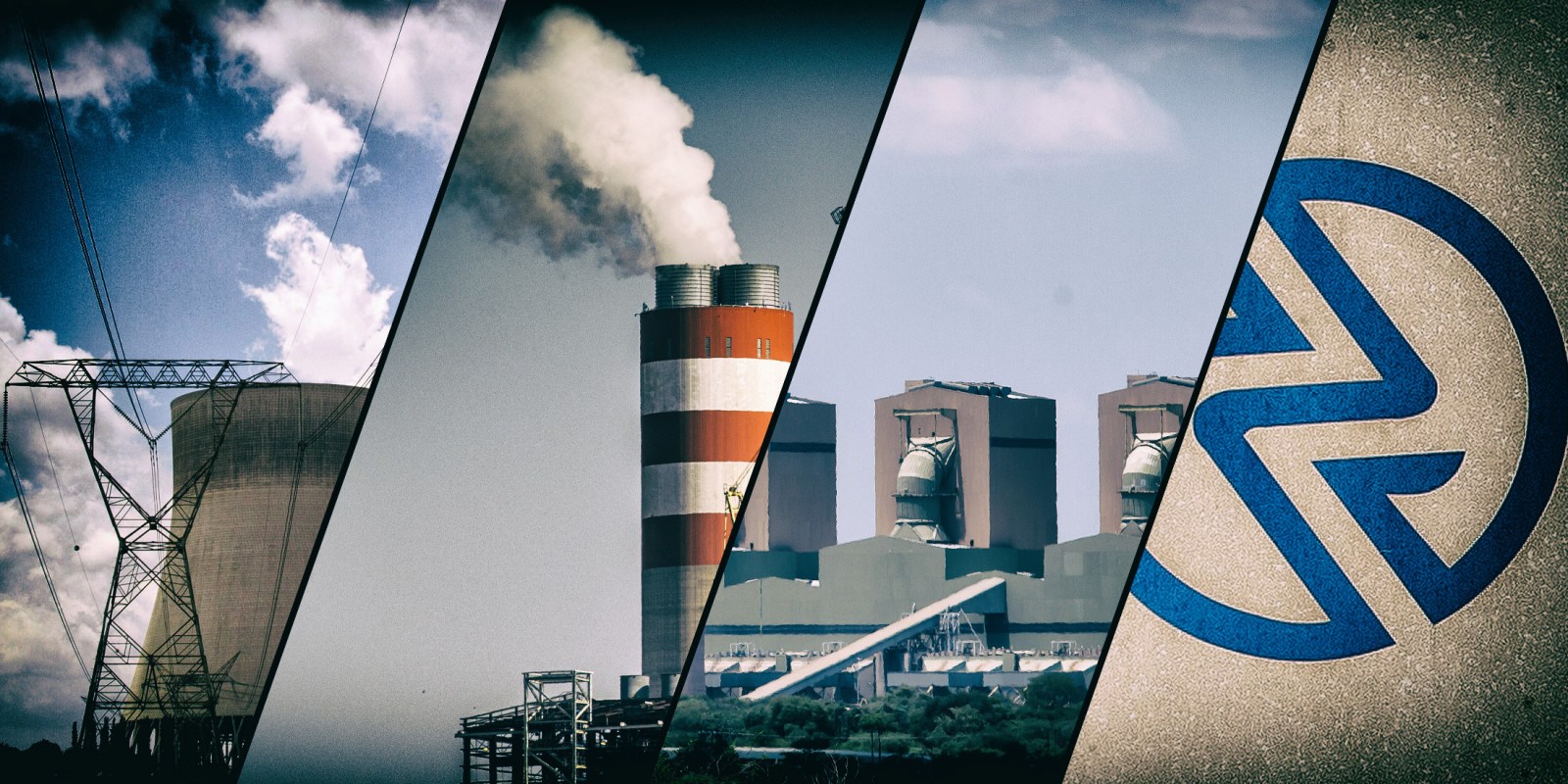 The troika of Eskom CEO, board chairperson and Pravin Gordhan is insufficient firepower for the crisis.

My Eskom se Push app pings all day long to warn about power cuts after the utility announced that it would move from Stage 2 to Stage 4 on Monday, 8 November. That it gave the public 25 minutes’ warning tells you how bad things are.

The regular pinging from the app also reveals that power cuts are probably higher than Stage 4 already, as energy analyst Ted Blom has warned. In Johannesburg, where I live, power availability is less than Stage 4 suggests. According to City Power, the city, which contributes 15% to GDP, faces an additional 421 power cuts a day across the city. City Power runs part of the city’s grid, and Eskom the other part, and there are regular planned and unplanned outages. In December 2019, Eskom announced Stage 6 load shedding, but 2021 blackouts are worse than that period, the CSIR has found.

This situation is an emergency, and the government must declare electricity and Eskom a state of national disaster as it did with Covid-19. The impacts on South Africa’s security are severe, and the presidential task team which is managing the electricity crisis is not up to the task. Electricity shortages pinch a Covid economic recovery, and new investment (domestic and foreign) can’t start with a patchy supply.

Deputy President David Mabuza chairs what used to be called the Eskom war room but it is now the political task team. It meets weekly (but not every week recently, says Mabuza’s spokesperson, Matshepo Seedat). The group includes Cabinet members and Eskom executives, but neither the structure nor the leaders are up to the task, as the perilous decline in electricity shows.

The political governance of Eskom is a nightmare. Mabuza was out of South Africa in Russia for most of the year, and presumably, Minister of Public Enterprises Pravin Gordhan was at the helm of the political team.

But what worked for him at SARS, where he masterminded the transformation of the tax-collection agency into a world-class institution, is not working at Eskom. His bag of fail-safe tactics (walk the floor of power stations, let the board govern, get staff behind a higher purpose) is flailing at Eskom. Eskom CEO Andre de Ruyter, his COO Andre Oberholzer and spokesperson Sikonathi Mantshantsha are struggling, as the Eskom Files series on News24 reveals.

Eskom is still in the grip of mafias

According to weekend reports, staff had been arrested for fuel theft of R100-million at the Tutuka power station, which had been beset by internal saboteurs. By Sunday, Eskom reported an unspecified major incident in Zambia, which, with diesel reserve shortages, saw power cuts accelerated to Stage 4. News24 also reported that only one of four units at the new power station, Kusile, is working. Energy analyst Chris Yelland said he thought it had been handed over to Eskom by contractors prematurely.

The Eskom management team is struggling. Gordhan sounded like he was on Mars. He declared to the media that the utility needed to find emergency power solutions like those used by California when its grid collapsed and engineers rigged up emergency power in two months.

He is the minister in charge of Eskom, so why not just do it? At the other end of town, speaking in Soweto, President Cyril Ramaphosa said Eskom kept him up at night and it was a “complex” problem. The President is another leader who sounds like he isn’t the head honcho, perhaps because he lives in a bubble and doesn’t suffer the ignominies of regular cuts.

Mineral Resources and Energy Minister Gwede Mantashe spends most of his time dissing renewable energy sources or explaining why the regulatory timetable to hook up clean emergency energy supplies for South Africa can’t speed up emergency power or own generation. What a bunch of Neros, fiddling while Mzansi burns. A different plan is needed.

Johannesburg and Gqeberha now regularly have power cuts that last for days, not hours, building out the hypothesis that we are way past Stage 4 power cuts in many parts of the country.

A City Power technician told me that Eskom staff were on a go-slow because of an overtime dispute, so they didn’t pitch every time the switches needed to be made to power back up after a scheduled power cut. It’s a complex situation to shut systems down and bring them back up, and it’s easy to throw a spanner in the works.

From reports it’s clear that layers of sabotage are at play at Eskom as Makgoba, De Ruyter and his team struggle to clean up and keep the lights on simultaneously. The clean-up has disrupted mafias who accumulated rents running into billions of rands. The teetering fleet of power stations, most of them in remote locations, is an easy target for the disaffected.

Powerful constituencies are baying for blood. “The Black Business Council is of the view that the country should acknowledge that the Eskom leadership is completely overwhelmed, inept and out of its depth. They simply don’t seem to have a handle on this crisis,” said the council’s CEO, Kganki Matabane, who welcomed De Ruyter’s appointment in November 2019. The National Union of Mineworkers (NUM), which organises workers at Eskom, also made an off-their-heads statement about the executive and board.

In a crisis, solutions are often sought in purges, but that won’t solve the electricity question.

Instead, South Africa can declare a national disaster at Eskom and treat it with the same intensity and attention as the Covid pandemic. What are valuable lessons we have learnt? At the moment, Eskom is communicating via a single news platform and in one-way press releases, which are top-down and disempowering methods of communication.

Instead, the public needs a daily, scheduled situation update, as we get with Covid, so you can plan around it and feel the empowering effects of information. South Africans have been made Covid-literate through good details – we need to be made grid-literate. Makgoba, Gordhan, De Ruyter and Mantshantsha must be daily fixtures telling us what is happening with the fleet of power stations. Ramaphosa should convene electricity “family meetings” to update the nation on progress; sleepless nights are not a leadership solution to a crisis now running into its second decade.

On new energy forms, Mantashe and Nersa must update the country on when, where and how to bring the new energy onstream. Nersa’s communication system is archaic, and its bureaucratic licensing system has not changed since the Eighties. Business twinned with the government to tackle Covid; it needs to do the same on electricity.

Eskom is not too big to fail, and its slow-burn is taking the country down the tubes with it. DM