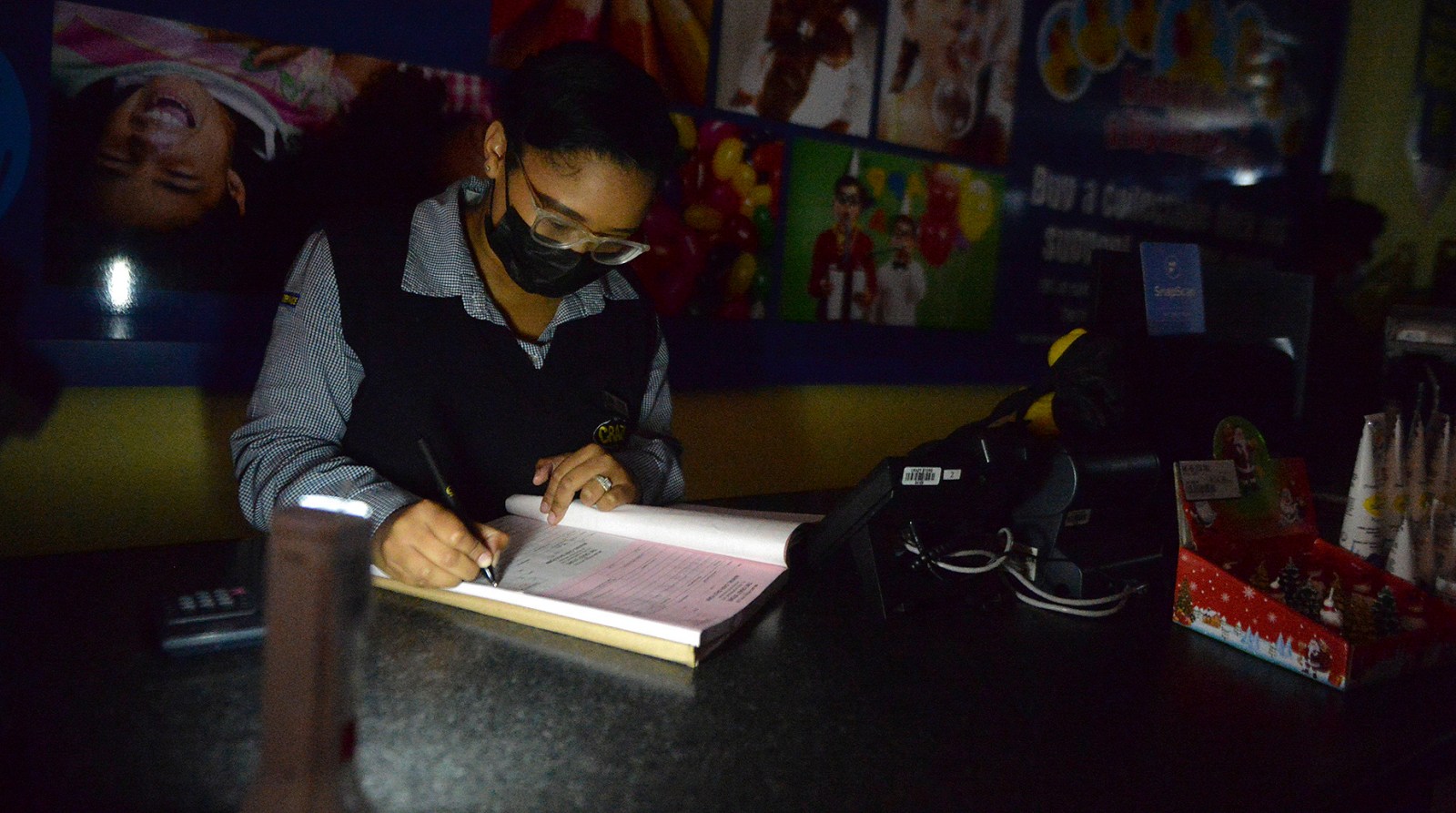 A team of technicians had to be flown into Gqeberha from Cape Town to fix a vandalised high-voltage cable that is almost half a century old. The incident has left a large part of the city without electricity since Friday, 5 November.

Gqeberha municipal spokesperson Kupido Baron said it is estimated that repairs and security upgrades, costing around R3-million, will be completed by Tuesday evening or Wednesday — almost five days after the power went off on Friday afternoon.

He said a team of technicians had to be brought in from Cape Town as there were no local people available with the expertise to repair a cable that is approaching 50 years old.

Repair work was also delayed after the municipality battled to find spares for the outdated supply cable, according to a message sent to residents.

The outage came as the city prepares to host the first Ironman African Championships on 21 November since the event was cancelled in 2020 after the global outbreak of Covid-19. The event centres around the Summerstrand area and is a multimillion-rand boost for the city’s tourism industry.

A plan to provide intermittent power from an alternative substation also failed because of high demand for electricity, likely due to load shedding.

Residents were asked to switch off their geysers, outside security lights and pool pumps and refrain from using electrical lawnmowers, washing machines and dishwashers.

By Monday morning, when heavy rain fell in the drought-stricken metro — which is heading for Day Zero in some parts — the electricians had erected a makeshift shelter to keep themselves dry while they worked.

By Monday evening, the metro had introduced a “load reduction” schedule that worked on a similar principle to load shedding, allocating power to certain parts of Summerstrand and its surrounding neighbourhoods for four hours at a time to provide at least some power to the embattled residents.

In September, vandalism at the Ditchling power station plunged large parts of the city into darkness.

Baron said the municipality had not opened criminal cases after either of the incidents as they “did not know who was involved”.

He said at the Summerstrand substation the cable had been vandalised and “earths” had been stolen.

“The transition yard is in the bushes, therefore it is not visible from the street. The fence, wall and electric fence were also vandalised,” he said.

Baron said the repairs would take time. “It is just how it is with these types of cables.” He said the R3-million in repairs will include an upgrade of security measures.

At the weekend, the Summerstrand neighbourhood watch arrested a man at around 11am after he was caught tampering with a substation in Driftsands Drive. He had sustained serious burn wounds.

Police spokesperson Colonel Priscilla Naidu said the municipality was busy with repairs after cable theft at the substation when the neighbourhood watch discovered the severely burnt suspect. He was handed over to the metro police and taken to hospital for treatment.

“He is detained on charges of malicious damage to property and damage to infrastructure,” she said. The man appeared in court on Monday.

The latest incidents come days after five armed response companies were appointed to protect the city’s electrical infrastructure. Nqaba Bhanga, the city’s executive mayor before the local elections, said that substations at risk of being vandalised would receive alarm systems.

Four days before the municipal elections, a combined task force comprised of members of SAPS, metro police and municipal security rounded up 20 people suspected of cable theft after conducting a sting operation at a Deal Party scrap metal dealer.

Two weeks before that, another scrapyard was closed after stolen property was found on the premises.

Law enforcement planned to set up roadblocks after the municipality received information that stolen cables and the looted batteries of cellphone towers were being transported out of the city, possibly by national crime syndicates.

According to figures released by the Nelson Mandela Bay Business Chamber, 254 electricity outages in the city were caused by cable theft in the first eight months of 2021.

Chamber CEO Denise van Huyssteen said major manufacturing companies in the city were losing up to R1-million a day in turnover due to power issues.

She announced a cooperation agreement whereby businesses would use their own security guards to protect electrical infrastructure. The project is in its initial phase.

Meanwhile, there was no clear winner in the recent local government elections in the metro, which has been politically unstable for years, leaving both the Democratic Alliance and the ANC with 40% of the votes. Negotiations are under way for a coalition government. DM/MC