Political interference fears: Deputy finance minister David Masondo takes over as chair of the PIC board 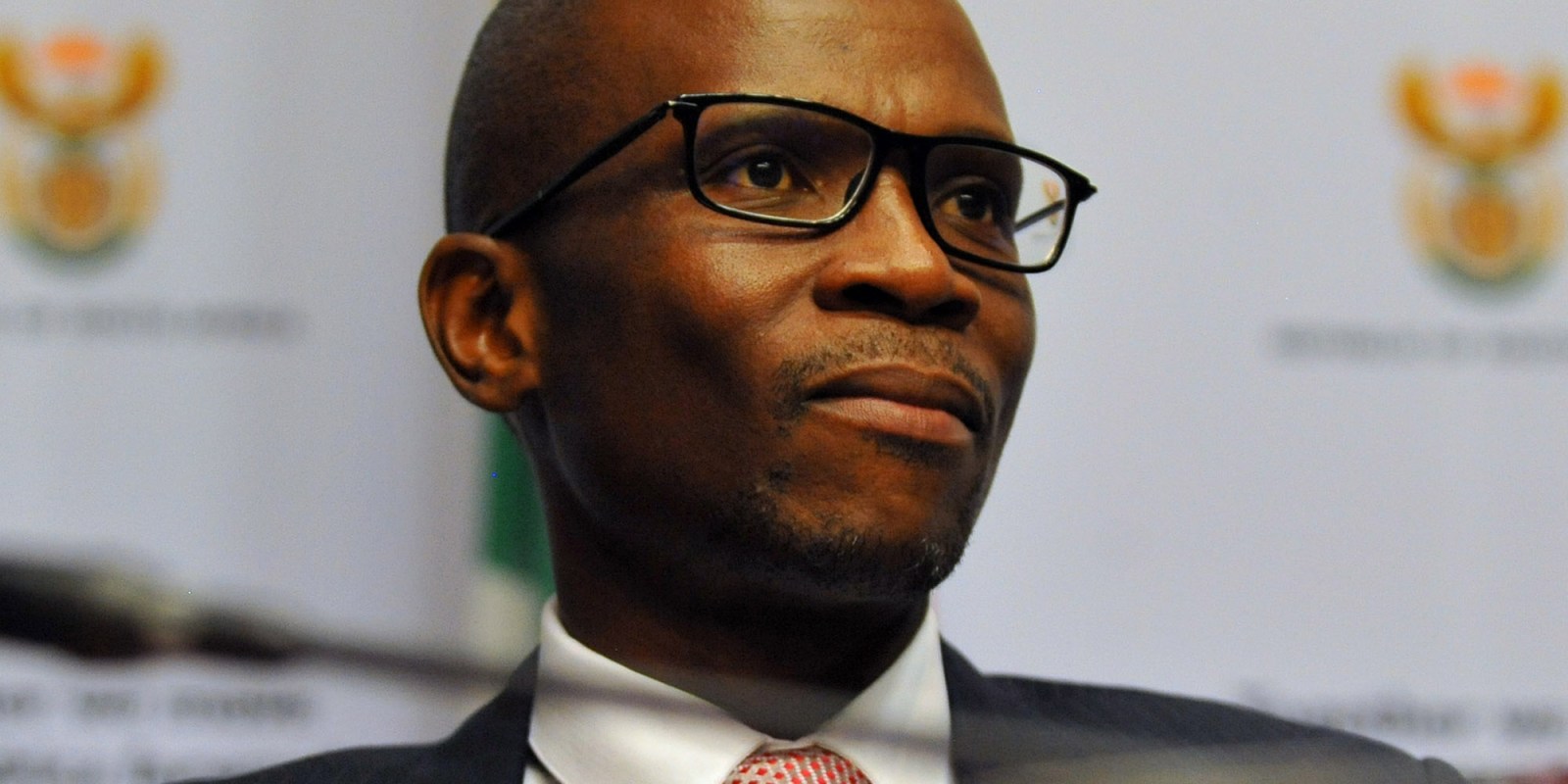 The Cabinet has approved the new Public Investment Corporation board which will be chaired by Deputy finance minister David Masondo. He will be supported by 12 others from business, labour and academia.

A politician has again been appointed to lead the board of the Public Investment Corporation (PIC) in a move that risks politicising the running of Africa’s largest asset manager – one that is owned by the state and oversees assets worth R2.3-trillion.

The PIC manages government pension and social funds on behalf of the Government Employees’ Pension Fund, the Unemployment Insurance Fund and the Compensation Fund.

As chairperson, deputy finance minister David Masondo will be supported by 12 others from business, the labour movement and academia.

Masondo replaces Reuel Khoza, a businessman, whose term as PIC board chair ended on 31 October after two years of overseeing and reforming the governance processes at the asset manager.

Appointing someone from the private sector to lead the PIC board was widely seen as a good move at the time, as it had the potential to help the company to make investment decisions based on merit and not political considerations.

It has been long argued that having the deputy finance minister as board chair would make the PIC vulnerable to political interference when it comes to its investment decisions and governance processes.

A judicial commission of inquiry into allegations of impropriety at the PIC — chaired by retired judge Lex Mpati (better known as the Mpati Commission) — found that the appointment of the deputy minister as the asset manager’s board chair “appears to have significantly contributed to ineffective governance and the deficient functioning of the board”. This is because deputy ministers are political appointments and automatically get the job of PIC board chair “by virtue of the office they held” — regardless of their skills. They often lose their jobs because of regular Cabinet reshuffles, creating instability and leadership continuity problems at the PIC.

“Moreover, their appointment to such positions in the PIC was by virtue of the office they held, whether or not they had the appropriate skills, experience or expertise with regard to chairing and appreciating the functioning and business of such a critical organisation,” the inquiry’s report reads.

The inquiry recommended that whoever is appointed as the PIC board chair should have experience and expertise in pension funds, finance, markets and governance.

Masondo is a former national chair of the Young Communist League of SA with left-leaning ideas on managing the economy, such as unleashing quantitative easing to lower the fiscal deficit. Masondo is a member of the ANC’s National Executive Committee and serves on its economic transformation committee. He also holds a PhD from New York University in the field of political economy.

The appointment of businessman Khoza in July 2019 marked a step change as the PIC board had been chaired by the deputy finance minister ever since the asset manager was separated from the National Treasury and corporatised in 2005. This convention was not embedded in law.

However, President Cyril Ramaphosa recently signed into law the PIC Amendment Act, which paved the way for a political figure to be appointed as the asset manager’s board chair. The act, which has been sitting on Ramaphosa’s desk since early 2019, was signed in February, allowing for the PIC board of directors to be chaired by a deputy minister appointed by the finance minister. In this case, Finance Minister Enoch Godongwana appointed his deputy (David Masondo) as board chair.

So, the act now makes it law to appoint a deputy finance minister as the PIC board chair.

Even Khoza warned that efforts to depoliticise the PIC’s governance and management processes might be undermined by aspects of amendments to the PIC Act that allow the deputy finance minister to be appointed as board chair.

But the act does have positive aspects.

It introduced several measures to improve transparency and accountability in the management of South Africa’s largest pension fund. Among these are that the PIC must now get mandates from its clients, the biggest of which are the Government Employees’ Pension Fund and the Unemployment Insurance Fund, before investing their funds.

The new board will have to hit the ground running, as it needs to finalise several disciplinary processes, recover funds that the PIC has lost and implement the findings of the Mpati Commission.

Among the companies the PIC plans to recover money from are those directly or indirectly controlled by businessman Iqbal Survé, including AYO Technology Solutions and  Independent Media.