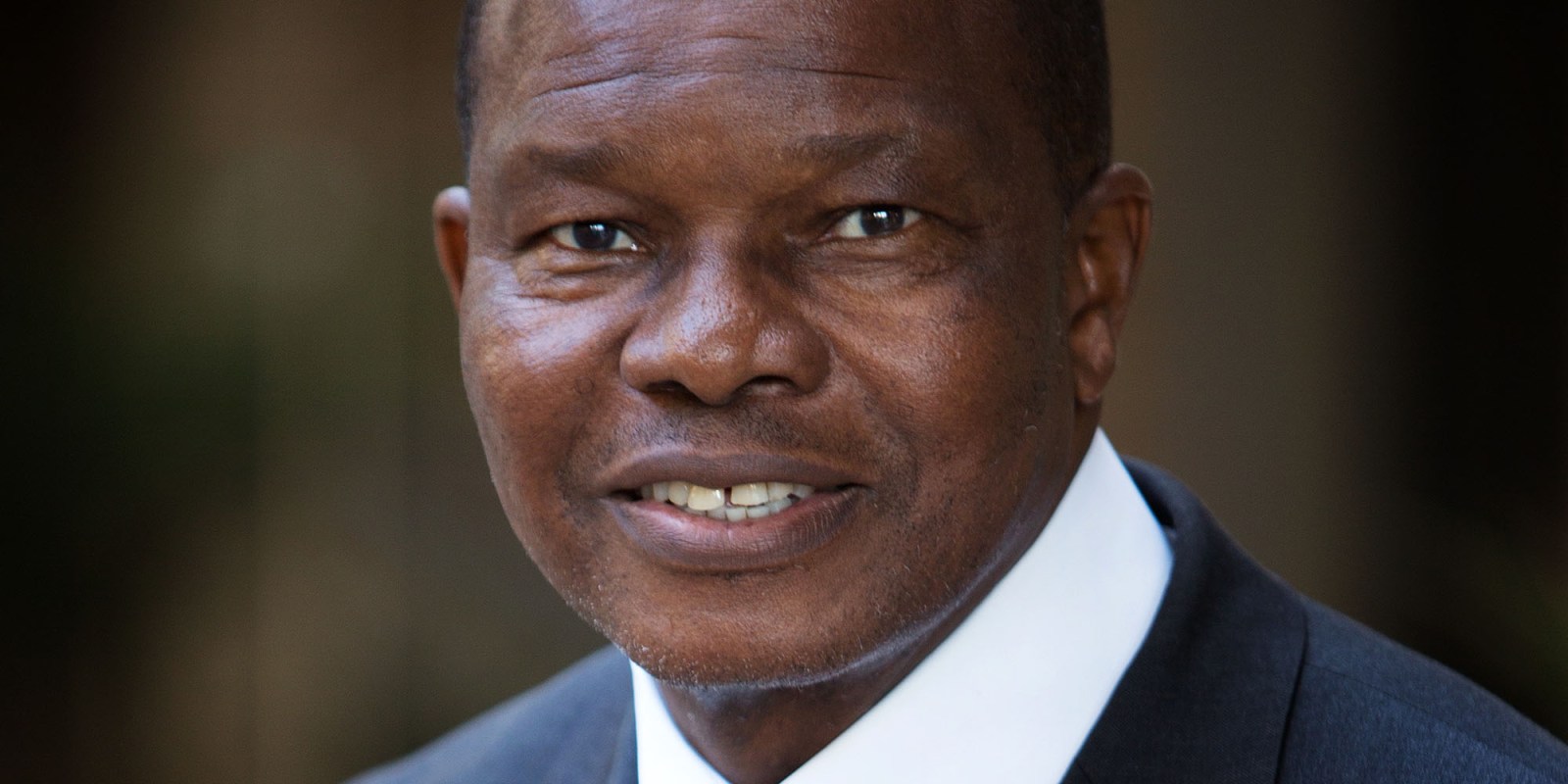 The Public Investment Corporation’s board term ends in October. The appointment of a new board chair might have to come from the finance ministry, raising fears that the governance and management of the state-owned entity might be politicised again.

The Public Investment Corporation’s (PIC’s) board chair, Dr Reuel Khoza, has warned that efforts to depoliticise the state-owned asset manager’s governance and management processes might be undermined by a piece of legislation that was recently signed into law by President Cyril Ramaphosa.

The PIC Amendment Act, which has been sitting on Ramaphosa’s desk since early 2019, was signed into law in February, introducing several measures to improve transparency and accountability in the management of South Africa’s largest pension fund.

The act will require the PIC, which manages about R2.3-trillion in government pension and social funds, to publish on its website all transactions/investments in the unlisted space, which previously it did not have to disclose.

The PIC’s unlisted investments created fertile ground for malfeasance and shady deals involving politically connected individuals, often at a significant loss to the PIC. The famous soured deals include the PIC’s more than R500-million investment into Sekunjalo Independent Media, which is linked to businessman Iqbal Survé, and R350-million into VBS Mutual Bank.

There are other good aspects of the amended PIC Act. Among these are that the PIC must now get mandates from its clients, the biggest of which are the Government Employees Pension Fund and the Unemployment Insurance Fund, before investing their funds.

But the act has one problem that has given the PIC’s Khoza pause and concern.

The act introduces a provision that the board of directors must be chaired by a deputy minister appointed by the finance minister. The PIC board has been chaired by the deputy minister of finance ever since the asset manager was separated from the National Treasury and corporatised in 2005. This was a convention for many years and not embedded in the law. But the act now makes it law.

It has been long argued that having the deputy finance minister as board chair would make the PIC vulnerable to political interference when it comes to its investment decisions and governance processes.

Commenting after the release of the PIC’s 2021 annual report on Thursday, Khoza said the act will have a “negative impact” on the PIC’s ability to implement some of the findings and recommendations of the judicial commission of inquiry into allegations of impropriety regarding the PIC. The commission was chaired by retired judge Lex Mpati and is better known as the Mpati Commission.

It was former finance minister Tito Mboweni who appointed Khoza as the PIC board chair – although on an interim basis. To support Khoza, Mboweni appointed other individuals from business and labour to form an interim board.

“This was also elucidated by the recommendations of the Mpati Commission report. Nevertheless, the current interim board notes and acknowledges legislative changes,” Khoza wrote in the PIC’s 2021 annual report.

The term of the current PIC interim board will come to an end in October. Finance Minister Enoch Godongwana might have to appoint a board in line with the amended PIC Act, which might see Deputy Finance Minister David Masondo being the state-owned asset manager’s board chair. Any other deputy minister in the economic cluster of the Cabinet can also be appointed as the PIC board chair.

The PIC’s assets under management for the financial year ended 31 March grew by almost R440-billion, from R1.9-trillion in the previous year to R2.34-trillion. The PIC is a big investor in instruments such as JSE-listed shares and government bonds. DM/BM