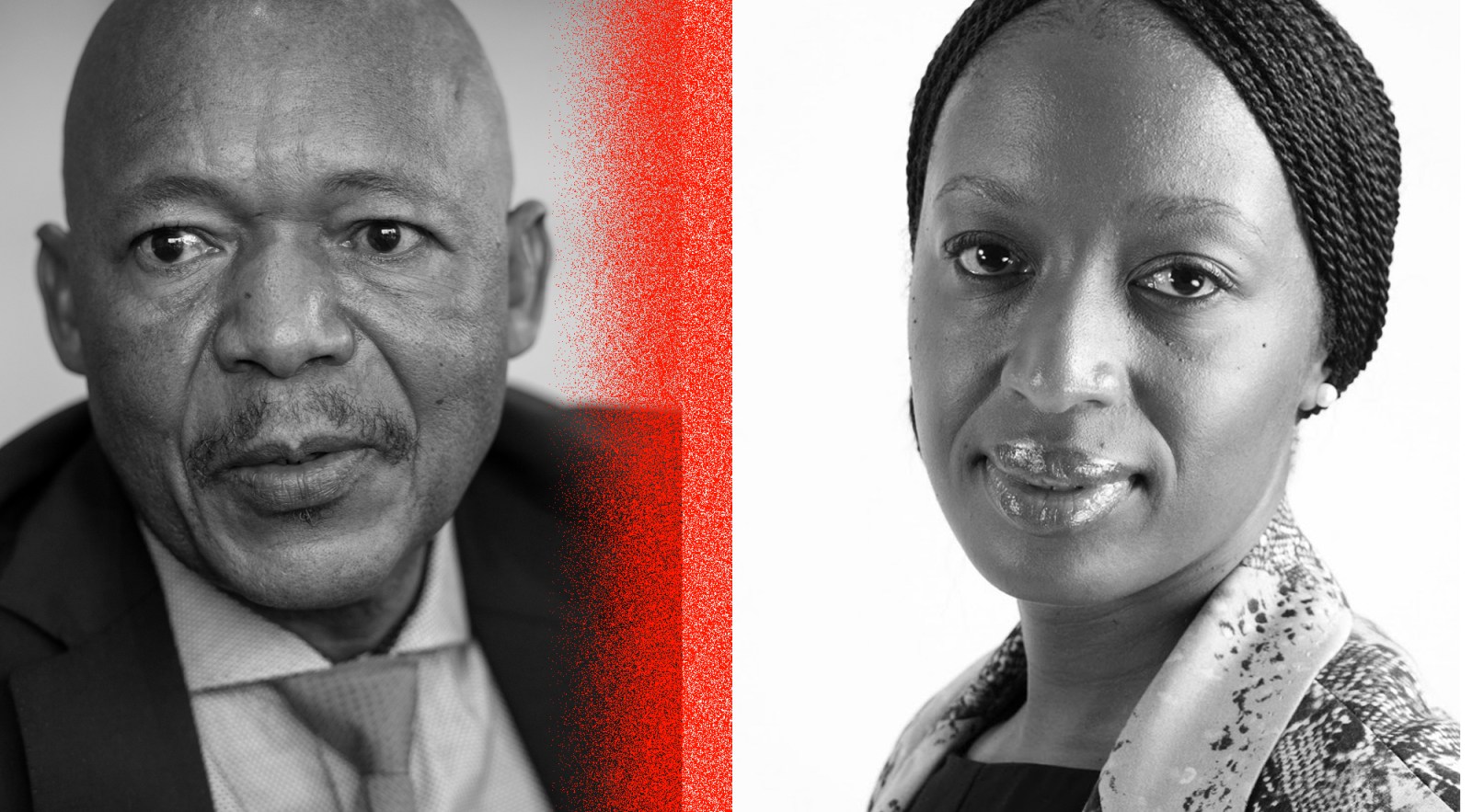 Matshepo More joins a growing list of PIC executives who underwent a disciplinary process for concluding transactions that flouted the asset manager’s investment standards and requirements.

The term of the current Public Investment Corporation (PIC) board – led by chair Dr Reuel Khoza – ends at the end of October after two years, paving the way for new leadership to be appointed at the state-owned asset manager by Finance Minister Enoch Godongwana.

The PIC manages about R2.3-trillion in government pension and social funds on behalf of the Government Employees’ Pension Fund, the Unemployment Insurance Fund and the Compensation Fund.

Over the past two years there have been encouraging changes to the PIC’s governance processes that were implemented by the outgoing board, which included a mix of individuals from the private sector, government, and labour (a first for the asset manager).

It emerged from a press briefing by the PIC board and executive on Thursday that the asset manager has terminated the employment contract of Matshepo More, the asset manager’s now-former CFO.

More was suspended two years ago on full pay, earning a remuneration package of R6.9-million during the PIC’s 2021 financial year. More joined a growing list of PIC executives who underwent a disciplinary process for concluding transactions that flouted the asset manager’s investment standards and requirements.

More was suspended in March 2019 for her role in irregularities related to the PIC’s investment in AYO Technology Solutions, a JSE-listed technology company linked to businessman Iqbal Survé.

Ahead of AYO’s JSE listing in December 2017, the PIC paid R43 a share for a 29% stake in the company – an investment for which the asset manager shelled out R4.3-billion. The PIC was the only investor to subscribe for shares in the company, which are now worth R3.

The deal subsequently garnered controversy as details of the irregular process the PIC followed came to light in media reports and at the judicial commission of inquiry into allegations of impropriety regarding the PIC. The commission was chaired by retired judge Lex Mpati and is better known as the Mpati Commission.

More was charged for signing a memo for the PIC to invest in AYO before it had been approved by management and of failing to serve the interests of the asset manager by not disclosing that. However, she was found not guilty by an independent inquiry.

Khoza said the PIC board instituted another internal investigation against More and found her guilty of misconduct and dereliction of duty.

“A decision has been made by the board to part ways with the former CFO. The board believes that she can leave the organisation as the allegations [against More] were severe,” said Khoza.

The PIC said it had not made a decision about referring the adverse findings against More – emerging from the internal investigation – to the National Prosecuting Authority, or to dock her pension benefits, considering that the intrinsic value of the PIC’s investment in AYO has substantially reduced.

The PIC has also confirmed that it has launched a forensic investigation against former executives to determine if they benefited from improper and sullied investment transactions.

“I can confirm that the board has instituted forensic investigations in all the matters that [the PIC] inquiry said it should,” said PIC CEO Abel Sithole, without naming the former executives that will be targeted by the investigations.

The Mpati Commission found that the “close relationship” between former PIC CEO Dan Matjila and Survé created “top-down pressures”, which prompted the PIC’s deal team to approve investment decisions, including the investment in AYO. The commission recommended that the PIC board launch a forensic investigation against Matjila to determine if he improperly and personally benefited from some of the investment deals that the PIC concluded under his watch.

Although the outgoing board has made other improvements to the PIC’s governance, including splitting the role of CEO and CIO – as is done in the private sector – there are some areas of governance changes/improvements that are outstanding.

The Mpati Commission recommended that the PIC recover any improperly awarded monies and overdue loan repayments from entities directly or indirectly controlled by Survé. The PIC has been a big backer of entities linked to Survé, supporting his successful purchase of Independent News and Media (later renamed Independent Media) in 2013 from Ireland-based owners. The PIC has hauled Independent Media, which owns a range of well-known publications, including The Star and Cape Argus, to the high court to recover the R392.6-million that it is owed.

Independent Media aside, the PIC has already hauled Survé to court for another entity linked to the businessman. In November 2019, the PIC applied in court to liquidate Sekunjalo Independent Media (SIM). The application is still ongoing in court. SIM owes the PIC more than R709-million and, to date, the company has not paid any money to service the debt.

Sithole said the incoming board will be tasked with recovering monies from Survé-linked entities and that the PIC prefers the courts to deal with the matter. DM/BM