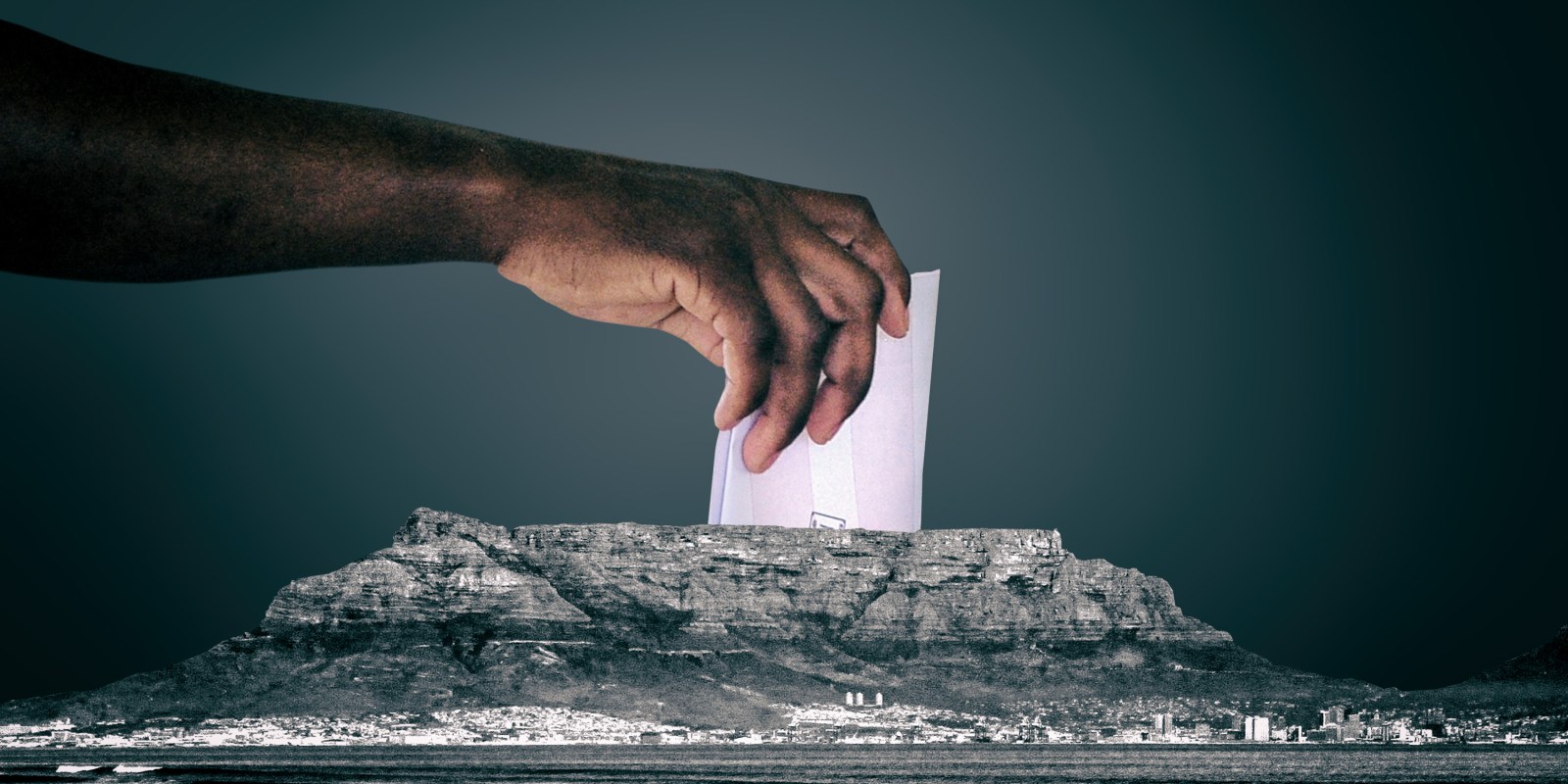 Close to 60% of the Western Cape’s results had been captured by Tuesday afternoon, with the DA winning majorities in three provincial councils while a number of others were hung.

By 5pm on Tuesday, the DA had gained three municipalities in the Western Cape. This was confirmed by provincial electoral officer Michael Hendrickse during a media briefing at the provincial results operational centre in Century City.

With 60% of the votes in the province captured and verified, the DA gained outright majorities in Bergriver Municipality (62.1%), Swartland Municipality (59.7%) and Hessequa (50.1%).

“We’re well on our way, getting our results captured, verified and then confirmed,” said Hendrickse.

Beaufort West could well have the first PA mayor in the country. Truman Prince is a master campaigner.

Results from the City of Cape Town — the jewel in the DA’s Western Cape crown — have not yet been finalised, but by 6pm on Tuesday evening, the DA was sitting at 59.68%. The ANC followed with 16.61% and newcomers, the Cape Coloured Congress, sat at 4.23%.

Earlier, when Daily Maverick spoke to DA Western Cape leader Albert Fritz, he said he would not speculate about the results, particularly in Cape Town. “Let’s just wait for all the results to come out.”

However, Fritz spoke about the challenges faced by voters. Rainy weather in Cape Town and Stellenbosch seemed not to deter voters.

Fritz said he had helped 70 young people to register to vote, but only “10 were found to be able to vote”. He said his son had to wait for two-and-a-half hours before casting his ballot. There were also challenges associated with high winds, There were also instances of young people who had registered to vote online, but were not on the Electoral Commission’s system when they arrived at a voting station. ANC and Good had similar complaints.

ANC Western Cape interim provincial committee coordinator Ronalda Nalumango told Daily Maverick that voting stations in Gugulethu only opened at around 8.30am, which meant “hours were lost” for the ANC.

She said challenges for the party included adverse weather and voter management devices not working.

Good’s mayoral candidate for Cape Town, Brett Herron, said there were several “systemic” problems during the election, pointing to the same issues mentioned by Fritz and Nalumango.

Listen to Herron speak about challenges his party had during the election:

The counting of ballots were continue into Tuesday evening. Final results from the Western Cape are expected to be released on Wednesday at about 11am. DM