This weekend we’re watching: A dark Irish comedy about sisterhood 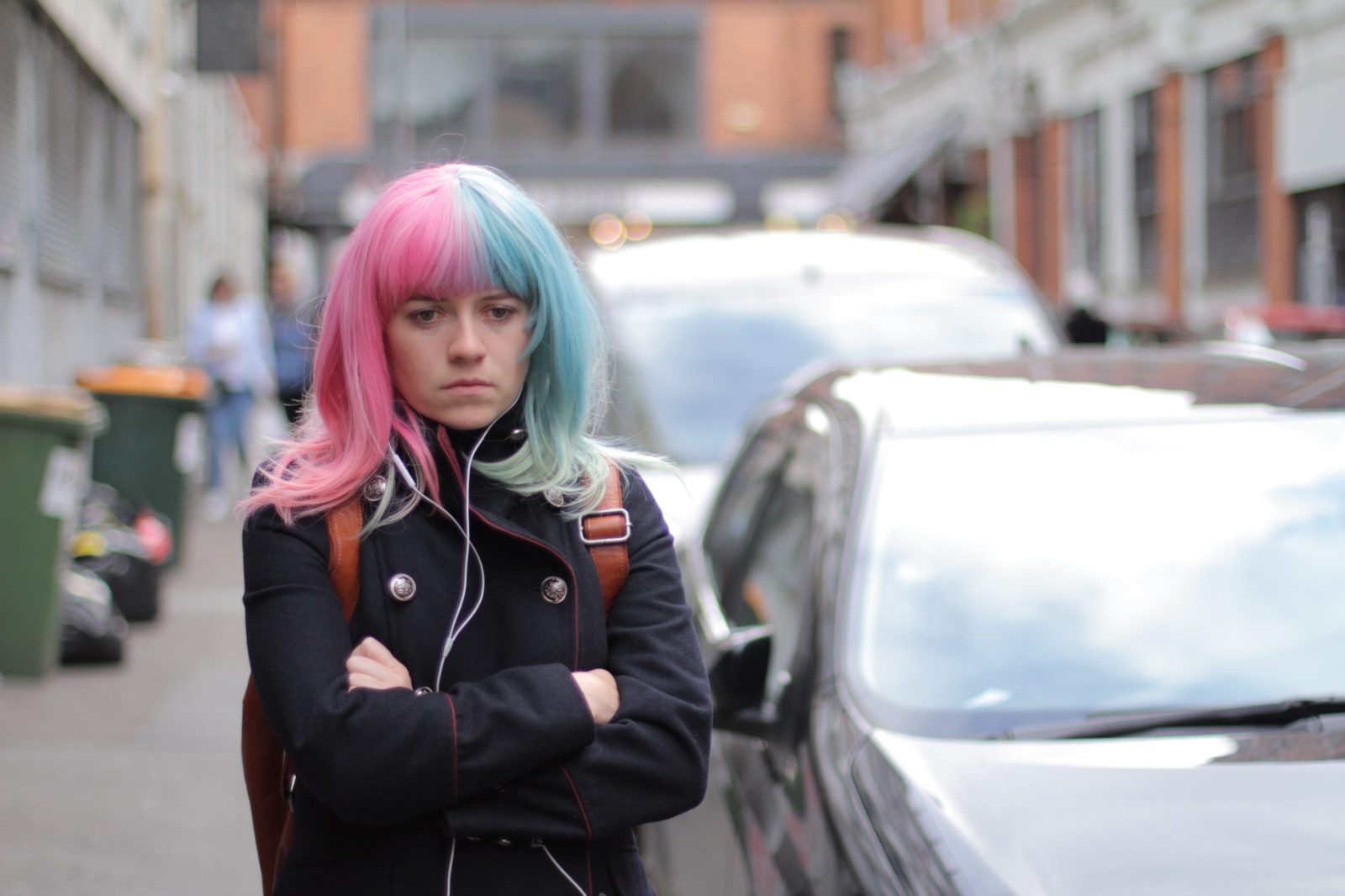 'The Bright Side' by director Ruth Meehan. Image: Supplied

‘The Bright Side’ is a life-affirming dark comedy with a surprisingly light tone considering that its leading lady is a depressed stand-up comic who’s relieved to find out she has cancer.

The European Film Festival is offering a range of good films – you have the weekend to watch any you’ve missed. One of the easier films to watch is Ruth Meehan’s directorial debut, The Bright Side, based on Anne Gildea’s memoir I’ve Got Cancer, What’s Your Excuse? It’s not often that the most light-hearted movie in a given selection is about cancer.

Earlier this year, Maverick Life published a review of another Irish cancer film, Ordinary Love, which is packed with pathos and sincerity. The Bright Side insists that it’s different from cancer films like Ordinary Love or The Fault In Our Stars with their tragic heartfelt romances. Much like Me, Earl and the Dying Girl, The Bright Side pokes fun at the popular tropes while taking advantage of them on the sly.

The most fitting advert for the film would be the scene in which a mismatched group of women in recovery from cancer cackle with laughter, high as kites, while Irish dancing in a bunkroom. If that sounds a touch too twee, that’s because it is, but it’s also good fun, and guaranteed to snag some smiles.

When it comes to plot points in a cancer film, if you’ve seen one, you’ve seen… well, maybe not all of them, but a whole lot. The protagonist, whether it’s the sick person or someone close to them, goes on a rollercoaster of growth that typically ends in triumph over the disease and a renewed love of life. The Bright Side performs well within that framework, and makes a few bold attempts to bust out of it, most notably the coupling of cancer and pre-existing depression.

Our unsuspecting patient (played by Gemma-Leah Devereux) is Kate, a small-time stand-up comedian who uses her jaded, self-deprecating humour as a cover for severe depression. She’s one of those tortured artists whose intellect is her own worst enemy – sharp as a razor, and quick with snide, playful retorts, but the thought of another day is utterly unbearable to her.

This is an unusual place to start for a cancer film because it frames the diagnosis as a convenient escape. When a check-up for an injury to her ribs reveals a potentially cancerous lump in her breast, she stares at the scan with a curious expression that looks suspiciously like a smile.

When it’s confirmed that the lump is cancerous, she grins at the world with a dreamy euphoria, as if seeing it for the first time – it’s not at all the reaction we’re accustomed to from other films. These few moments after her diagnosis have a peculiar wistfulness quite separate from the rest of it.

The (maybe misconstrued) knowledge that she will be gone soon gives her a sense of freedom and carelessness. She goes out for oysters and expensive champagnes and smooches a waiter; she refers to cancer as “new material” for her show, and gets noticed by a local radio agent; and the pharmacist stops questioning her dodgy prescription requests.

She makes light of everything. “Steroids are like the crack cocaine of chemo,” she says. “Do you need your house painted? I have bucket-loads of energy.” Her audiences constantly reward this denial of her pain, instead of identifying it as a cry for help.

Kate sees the cancer as “a guilt-free way out”. She doesn’t want to go on, but she doesn’t kill herself out of a sense of duty to her brother and niece. Her brother persuades her to take the chemo on the condition that if it doesn’t work, he will let her go.

This creates a unique situation as far as films about illness go, in which good news is bad news and bad news is good news (from the character’s perspective). Her depression is as ailing as her cancer, and in her current loop, beating one means succumbing to the other.

This makes Kate’s character progression equally unusual – it would be difficult to tell whether she was making progress or deteriorating but for several of Meehan’s hand-holding techniques. Throughout the film, we see brief snippets of Kate’s stand-up performances that reflect her changing mental state in a quirky albeit obvious way. There’s also a slightly forced recurring comedy bit in which Kate talks to her breasts and voices them in silly accents.

The shifting balance of cynicism and sentimentality conveyed through these amusing/unsubtle techniques is the most pleasing quality of the film. Initially, the title is meant with the same irony as the famous Monty Python song Always Look on the Bright Side of Life, but there is a smooth transition towards earnestness. You’re lured by the sarcasm, hooked, and reeled into the soppy optimism gently enough that you can enjoy it without feeling self-conscious.

We meet a diverse group of women in Kate’s support group who are suffering from the indiscriminate disease. Each is hanging onto hope through different means – the older woman clings to her faith, the feisty youngster makes big plans for the future as if that will ensure she has one, and the wealthy airhead pushes rose quartz and preaches about chakras to distract herself from reality. But Kate knocks them all down, constantly taking the piss so that everyone might share her cynicism.

As Kate is drawn into the little community of her ward, her journey becomes one of sisterhood and empathy. It retains the dark humour and quintessential Irish bathos, but it also embraces the vulnerability that it seemed to disdain. It delivers what was promised with few surprises, and a lot of dark laughs. DM/ML

The Bright Side is available in South Africa on the official European Film Festival 2021 website until 24 October.
You can contact This Weekend We’re Watching via [email protected]