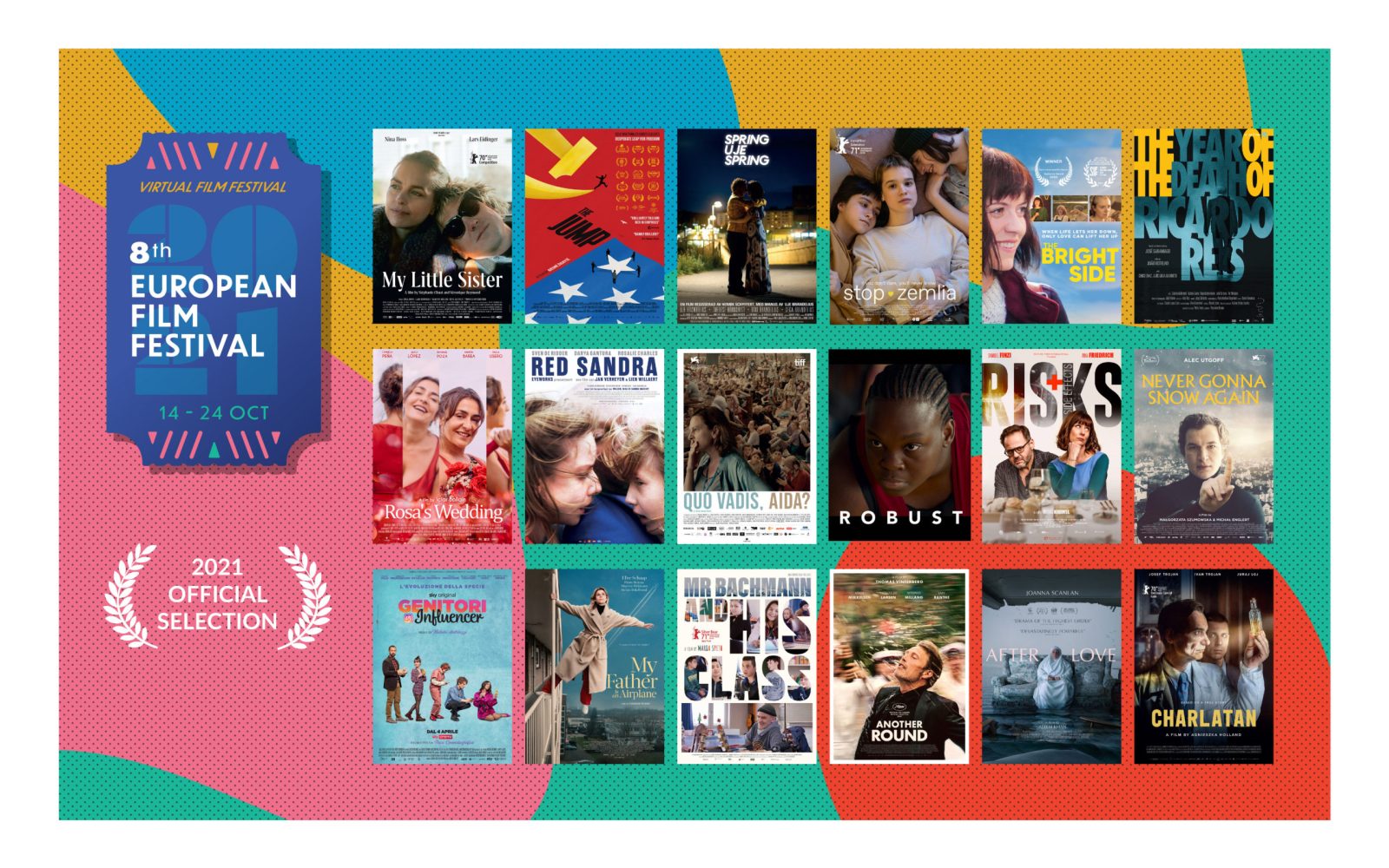 The theme of this year’s European Film Festival in South Africa, to be held from 14 to 24 October, dubbed ‘Healing Journeys’, is a response to the testing times we find ourselves in, not only in South Africa but around the world.

South Africa is a country in need of healing. The lived reality of most South Africans is one of hardship and challenge, deeply exacerbated by the Covid pandemic and by recent unrest.

The Healing Journeys theme of this year’s European Film Festival in South Africa (14-24 October), is a response to these testing times. Healing — be it mental, physical, spiritual or societal — is vital to the human condition, to our humanity, to our existence. This applies in both South Africa and in Europe, where despite our different contexts and histories, there exists common experience and a mutual need for healing.

The films on show will present, through the lenses of European filmmakers, a snapshot of cathartic experiences, transition, and processes of self-discovery. Many include a healthy dose of humour, with films that make you smile and think at the same time, while reflecting on social absurdities and the contradictions in our lives.

Essentially, these are stories of hope, humanity and thought-provoking intrigue, showcasing new work by some of Europe’s most accomplished filmmakers alongside exciting new talent.

Notably, within the line-up of 18 films, 13 have women directors — a deliberate response to the gender inequality that persists in our societies, including in the film industry.

The 2021 festival will again be predominantly online — and free.

Sneak peek at the films

Themes of loss, cultural identity and reconciliation as an English Muslim convert uncovers secrets after the death of her husband.

Four jaded high school teachers embark on a risky experiment in this 2021 Oscar-winning blend of comedy, tragedy, and human behaviour.

The conflicted life of a non-conformist herbalist, his commitment, the illicit relationship with his assistant, and his own demons.

Mr Bachmann and His Class (Germany)

An ever-patient teacher uses unconventional methods to inspire his young citizens-in-the-making with curiosity and appreciation of their worlds.

My Father is an Airplane (The Netherlands)

A woman’s search for the puzzle pieces of her past raises questions about parental boundaries, the risks and dangers of childhood as well as its joys.

A tale of sibling love in which a sister gives her all to support her ailing twin brother, and inspires herself at the same time.

An off-beat story about how an immigrant masseur and hypnotist gains acceptance and stature in a wealthy community.

Brightly paced comedy about social media and influencers, about change and resistance to change. And father-daughter relationships!

In this Oscar-nominated multi-country co-production, a UN translator tries to help local inhabitants and her own family during the Srebrenica massacre. Read Maverick Life’s Tevya Turok Shapiro’s review here.

Risks and Side Events (Austria)

A lively comedy about marriage, hypochondria, friends, architects, secrets, and taking risks. And the question: what is true love?

An unlikely friendship between an ageing film star and a young security guard becomes a search for authenticity in their lives.

Romantic comedy about a woman making radical changes in her life, a surprise wedding, and her road to self-empowerment and independence.

Unusual and darkly witty music-infused drama about the way life takes turns you could never have imagined.

A father’s fierce battle with the pharmaceutical industry to gain access to medical treatment for his daughter. Based on a true story.

The story of an introverted schoolgirl and her classmates as they experience the tidal forces of teenagehood.

The Bright Side (Ireland)

How friendships challenge, soften and open the shut-down heart of a stand-up comedian diagnosed with breast cancer.

A stranger-than-fiction journey about an ordinary man who became a symbol for freedom-seeking refugees everywhere.

The Year of the Death of Ricardo Reis (Portugal)

An author’s homecoming, his romantic dalliances, and his mysterious encounters with the ghost of Fernando Pessoa.

Side events include the following Live Zoom discussions:

Breaking glass ceilings for women in film — the challenges, the accomplishments, the journey.

How far have we come, how far still to go…

Sense and sensitivity in education — a conversation with Mr Bachmann

A new approach to teaching and inspiring our youth?

The Bright Side: Surviving the journey

A Film about Life, Death and Money

“Completely out of the blue, William and Olga Massart receive the shock diagnosis that their only daughter, six-year old Sandra, has MLD, a rare muscular disease. She has roughly one year to live. As the family’s world crumbles, the father refuses to give up hope and he engages in a fierce battle with the pharmaceutical industry.”

This is the core story of Jan Verheyen and Lien Willaert’s film Save Sandra, showing online and without cost at the European Film Festival between 14 and 24 October. Willaert wrote the screenplay based on the true, poignant and topical story of the Massart family — a story that deeply touched media and public opinion in Belgium, and far beyond, ten years ago.

This forms the basis for a live Zoom discussion as part of the festival’s Special Event programme. Entitled “A Film about Life, Death and Money”,  Verheyen and Willaert will be in conversation with Maverick Citizen editor, health and education activist Mark Heywood about the story, and its far-reaching implications.

South African comedian Riaad Moosa leads the discussion featuring Michela Andreozzi (Parents versus Influencers), Uje Brandelius (Run Uje Run),  Michael Kreihsl (Risks and Side Effects) as they unpack the use of humour as a form of messaging, and humour as healing. DM/ ML

Click here to access the screenings and the special events between 14 and 24 October. Peter Rorvik is a consultant, curator and editor for Creative WorkZone. He is former Secretary-General of the continental secretariat of Arterial Network, and was for fourteen years the director of the Centre for Creative Arts and its four annual festivals – the Durban International Film Festival, Time of the Writer, JOMBA! Contemporary Dance Experience, and Poetry Africa. 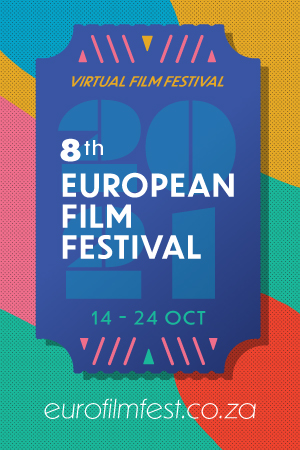