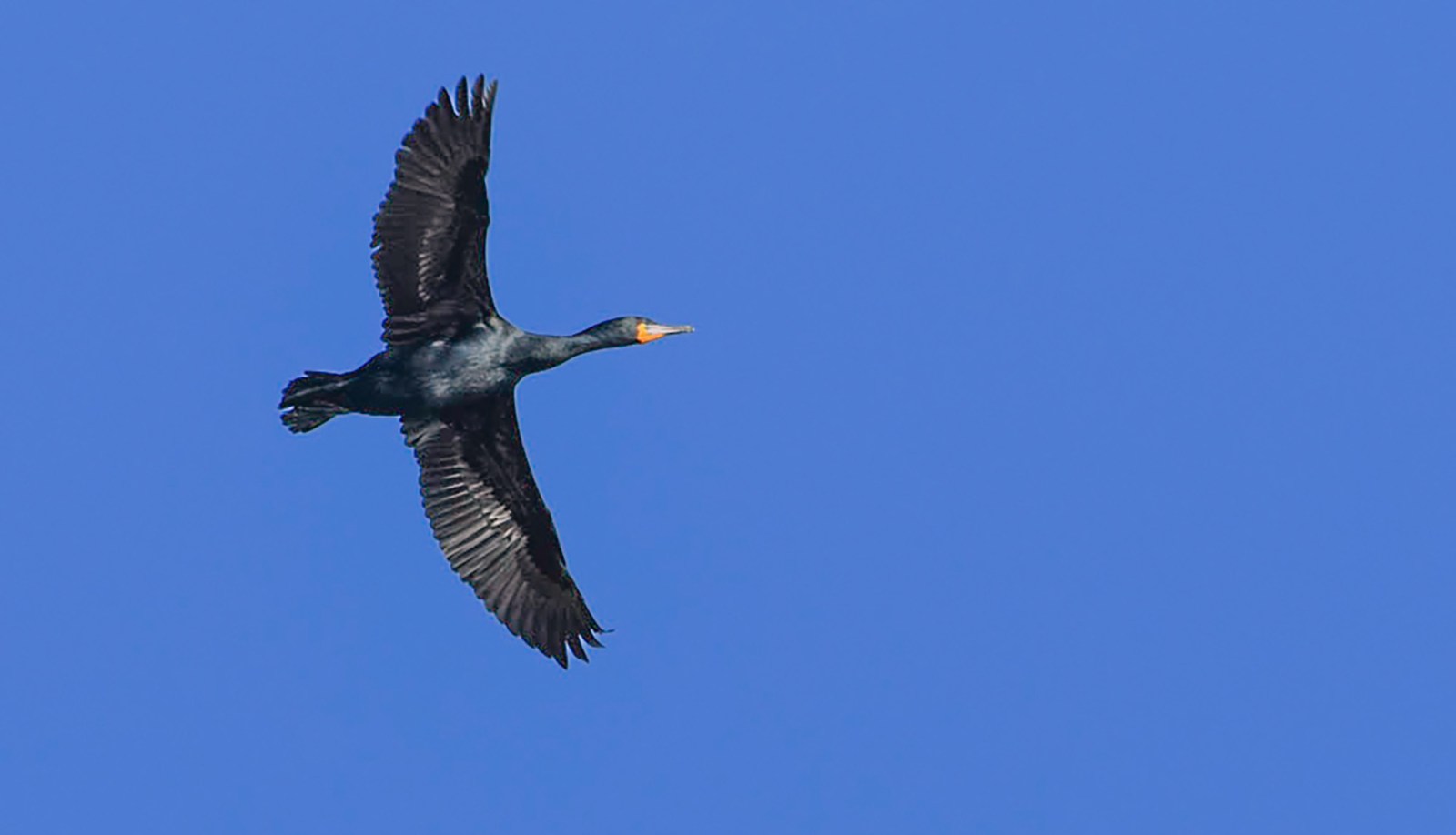 H5N1 influenza has hit parts of the Western Cape, killing hundreds of birds each day. MEC Anton Bredell has warned municipalities of the outbreak.

Hundreds of endangered Cape cormorants have been picked up every day since last week when the Western Cape coast was hit by a serious outbreak of high pathogenic avian influenza (HPAI).

In the worst-affected colonies, hundreds of birds have already died from the disease. On Wednesday alone, 1,500 dead birds were collected. About 700 were collected every day over the weekend.

Avian flu also known as H5N1 is a highly contagious viral disease affecting all birds including domestic poultry like ducks, chickens, and ostriches with no curative or preventative treatment.

In 2011, the flu saw at least 38,000 ostriches culled and the industry incurring losses of about R800-million. The Highgate Ostrich Show Farm outside Oudtshoorn was forced to close for two years and between 20 and 30 workers were laid off.

In April this year, Daily Maverick reported that the recent outbreak of avian flu in Gauteng has placed Western Cape veterinary services on high alert.

“Over the weekend, roughly 700 dead birds per day were collected from various regions across the province, with the main hotspots continuing to be the Bergrivier Municipality and Dyer Island in the Overberg,” he said.

Bredell said authorities had been working all weekend to clean up suspected outbreaks and remove dead and sick birds, to prevent the spread of the virus.

“It is critical to prevent the spread of the disease… people must not attempt to assist or transport any sick birds. This remains a serious situation with the impact hard felt amongst endangered wild birds, particularly cormorants. This is an incurable disease affecting birds that is not [preventable], cannot be treated and is highly contagious to birds”.

“Environmentalists have been monitoring the outbreak since May when the virus was first detected in wild seabirds. We believe the mass fatalities seen since last week are due to the beginning of the breeding season,” Bredell said.

In a statement released last week, Bredell said there were reports of dead birds from Velddrif to Arniston.

“Neighbouring municipalities have been alerted and urged to be cautious and to keep an eye out for potential spreading of the disease. The Western Cape Disaster Management Centre is currently doing an assessment to determine if the outbreak constitutes a disaster or not,” he said.

Bredell said last week that the deaths were occurring among endangered wild birds including cormorants.

“Yesterday (Wednesday last week) alone an estimated 1,500 dead cormorants were collected in the region. The current virus strain was detected in wild birds in May 2021, mainly affecting gulls. The first cormorants were only diagnosed with the disease in mid-September and cases have increased rapidly over the past week,” he said.

A Sanccob statement on Thursday said that the worst affected colonies were those on Dyer Island and near Velddrif.

“Careful surveillance is being done wherever Cape cormorants congregate. Mitigation measures in progress include the safe removal of carcasses and sick birds. Treating affected birds is futile and poses a serious risk of disease spread. Therefore, sick birds are euthanised,” read the statement.

According to the statement, the signs of avian influenza in seabirds can range from tame behaviour or weakness to muscle twitches and seizures.

“Abnormal numbers of sick birds can be reported to your local conservation authority or state veterinarian. Avian influenza poses a very low health risk to humans, but people can carry the virus on their hands and clothes. Therefore, do not handle suspected cases if you will have contact with other birds. If handling is necessary, wear disposable gloves and face protection,” said the statement. DM/OBP