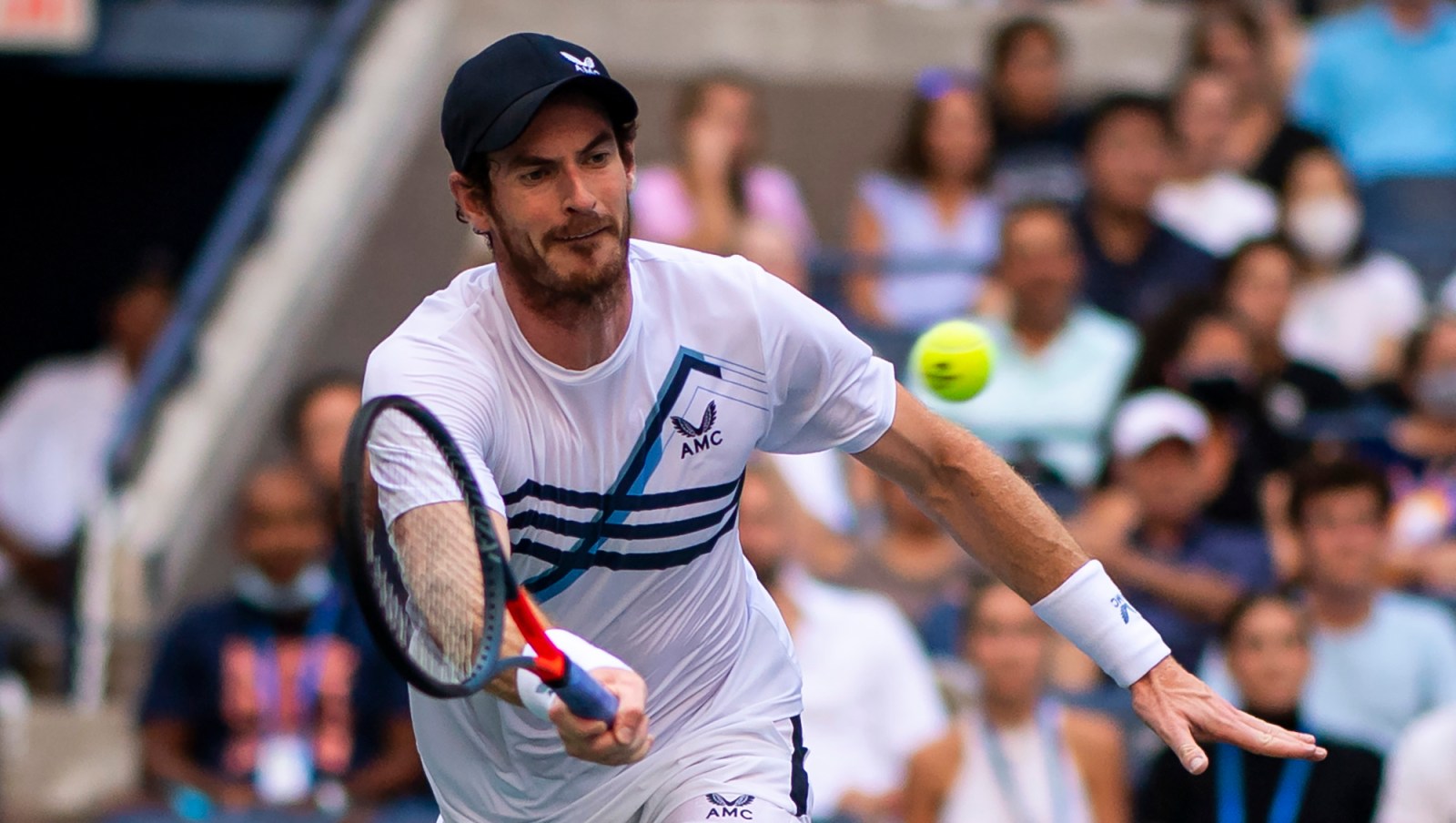 Andy Murray of Great Britain, seen here in action against Stefano Tsitsipas of Greece in the first round of the US Open 2021, has said he agrees with restriction on non-vaccinated players at the Australian Open in 2022. (Photo by TPN/Getty Images)

Andy Murray expects unvaccinated players to compete at the Australian Open but says he would support moves by local authorities to impose stricter conditions on them at Melbourne Park than those who have been fully vaccinated against Covid-19.

Victoria sports minister Martin Pakula said on Tuesday that players planning to compete at the first Grand Slam of the year should get vaccinated to give themselves the best chance of competing in Melbourne.

Tennis Australia has declined to comment on arrangements for players based on their vaccination status.

However, vaccinated players are expected to be given more freedom to move around and may also be able to skip the country’s mandatory 14-day quarantine upon arrival.

“My understanding is if you’re unvaccinated you’re still allowed to play, it’s just the rules are going to be different,” Murray told a news conference after Tuesday’s third-round Indian Wells defeat.

“You might just have to leave (for Australia) a few weeks earlier than everyone else. That’s the player’s choice. If the local government puts that in place then I would support that. It would be great if more players got vaccinated.

“Australia, in particular, has been very, very strict over there. The public there have had to endure a painful 18 months or whatever. If people are going to come into the country and potentially risk an outbreak in their community, yeah, that’s understandable.”

World No 4 Zverev, who in April said he had not been vaccinated, did not want to be stuck in the middle of the debate.

“I don’t want to be in the middle of something which I kind of am not involved in because I don’t have that issue of the two-week quarantine, all that. I don’t want to go against anybody here.”

Victoria state, of which Melbourne is the capital, has introduced a vaccine mandate for all professional athletes but authorities have yet to clarify whether athletes from overseas or other Australian states must also vaccinate.

“If I was an ATP or WTA player, I’d be getting vaccinated,” Pakula told local radio station SEN.

“That will give them the best opportunity to play in the Australian Open with the more minimal restrictions that might be in place for those people.”

Both the women’s WTA and men’s ATP tours have urged players to get vaccinated but some have expressed reservations, including Australian Open men’s champion Novak Djokovic, who is opposed to vaccine mandates.

Tennis Australia, which organises the Grand Slam, has not disclosed any arrangements for players for the upcoming tournament in January.

But fully vaccinated players are expected to enjoy more freedoms to move around and may be able to avoid the country’s mandatory 14-day quarantine upon arrival.

Australia’s borders remain effectively shut to non-residents, and Pakula said he did not know whether unvaccinated people would be allowed to enter the country by the time the tournament start.

“That’s going to be the subject, I suspect, of discussion at national cabinet and amongst the federal cabinet,” he said.

“As for the rules that might apply around the Australian Open, specifically, we’re in discussions with Tennis Australia and the department of health about that.”

Melbourne has been locked down for months as authorities battle to control an outbreak of the highly infectious Delta variant while rolling out vaccinations.

Victoria will lift some lockdown restrictions when 70% of adults are fully vaccinated, which should be late October according to official projections. DM/Reuters