GARBAGE IN, FUEL OUT 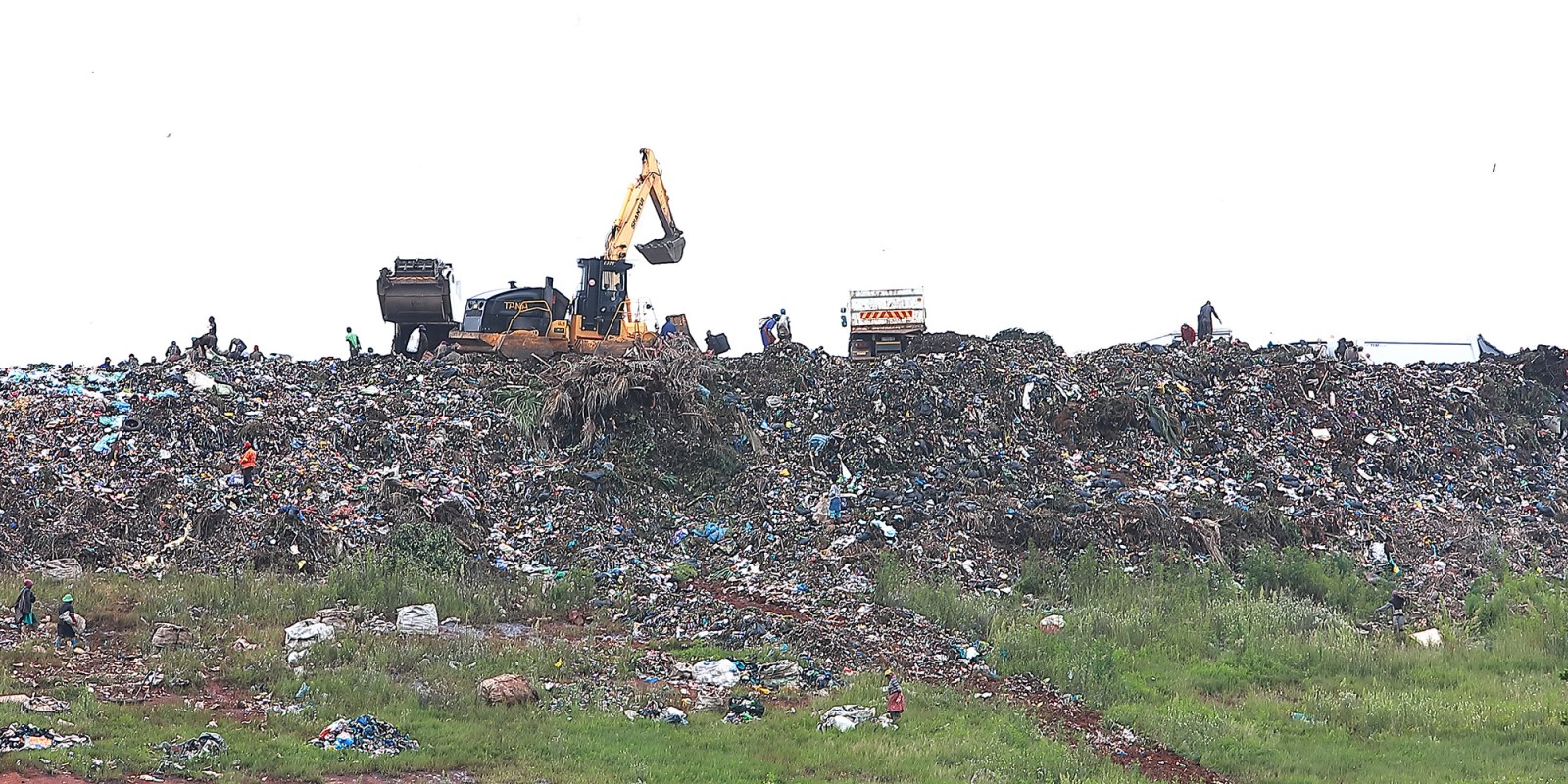 Refuse-derived fuels have the potential to lighten Eskom’s load by offering alternative sources of power while simultaneously dealing with South Africa’s increasingly full landfills. The idea is not without its challenges and pitfalls, however.

‘On average, each person of our total population of 57 million generates up to two kilograms of waste a day (more than 125 million tons of hazardous and general waste a year). The major issue with this waste generation is that the majority of it goes to landfill.” So said Chris Wiid, Landfill 2019 Chairman from the Institute of Waste Management of Southern Africa two years ago.

You probably don’t give much more than the occasional, cursory thought to where your waste ends up once you’ve disposed of it. It is at this tail-end of the consumptive economy, however, where innovative concepts about how best to deal with South Africa’s increasingly full landfills and energy challenges are being bandied about.

One of the ideas now being implemented in parts of the country — albeit at a small scale — is turning waste into energy. Refuse-derived fuel (RDF) is meant to close the loop on a circular economy by converting solid, dry, non-reusable or recyclable solid waste (refuse) typically found in industrial and municipal waste streams, and turning it into alternative fuels.

Musa Chamane, Waste Campaign Manager at groundWork, told Daily Maverick that RDFs are defined and produced in a number of ways. Some define RDFs as the end result of waste being processed through a combustion process. These end products can, in turn, replace “coal combustion in high thermal processes”.

He explained that others define RDFs as “waste-to-energy”, an example of which is when “a landfill harvests gas that gets released as a result of decomposing of historical waste, and that gas is converted into LPG gas like the one we use in gas cylinders”.

Regarding the former process, Chamane said that groundWork, a non-profit environmental justice service and developmental organisation, does “… not believe that this should be a way of dealing with waste; rather we should be minimising through reduce, reuse and recycling”.

Referring to the process of harvesting gas from decomposing material, he said “this process is a good process which we support, but we are not saying municipalities should have more landfills so that they can harvest gas, but historical or current landfills can do this”.

Harvesting gases like CO2 and methane, which are fuelling global heating, can only be a good thing, Chamane argues.

According to the United Nations Environment Programme’s (UNEP) Global Methane Assessment,  “in the waste sector, landfills and wastewater make up about 20% of global anthropogenic emissions”. This is important because, ton-for-ton, methane traps far more heat than carbon dioxide, accelerating the planet’s path to a future punctuated by dangerous climate change.

Daily Maverick previously reported that, starting next year, the Western Cape Organics Landfill Ban will come into effect, requiring a 50% reduction in the roughly three million tonnes of annual organic waste dumped in the province’s landfills.

Melanie Ludwig, chairperson of the Organics Recycling Association of South Africa, told Daily Maverick that “organic waste in landfills breaks down anaerobically, producing methane, which is a harmful greenhouse gas and contributes to climate change and also contaminates groundwater.

“By processing organic waste into valuable products, for example, compost and biogas, the nutrients and energy from the waste can be recovered and not lost forever in the landfill.”

The move to institute an organic waste ban was also made in response to increasingly full landfills in the province.

Kate Stubbs, Director of Business Development and Marketing at Interwaste, a waste management company, said in an interview with Daily Maverick that “getting the exact statistics are hard, but you know, we generate in excess of a hundred million tons a year of waste in the country, most of our waste — over 90% — is disposed of to landfills”.

“About 10% of our waste is recycled,” Stubbs said, explaining that “the challenge with our landfills in South Africa is that over 90% don’t meet the current requirements from a legislative perspective. They’re old and they’re on land and property not correctly managed. They’re also running out of what we call landfill airspace capacity. They’re just running out of space to dispose of waste. So we’ve got a diminishing capacity of landfills.

“It’s really hard to get financing or find space for landfills and to develop landfills because they cost a lot of money now. To develop to the standards, you’ve got to do full EIAs (environmental impact assessments) and many of the municipalities don’t have the funding to do that. And on top of that, disposal to landfills in South Africa specifically is quite cheap. But disposal compared to alternatives available is relatively cheap.

On the Gauteng region, she said, “It’s about R320 a ton for general waste in Cape Town… it’s already up to R600 per ton of general waste and that’s purely because there’s less capacity.”

Despite the need to ensure landfill capacity and the promise of fuel derived from waste, incineration or combustion processes to create fuels would run counter to South Africa’s ambitions to reduce its greenhouse gas emissions.

Stubbs emphasised that “we need to see waste as a resource”.

“For the industry, there are numerous processes that can convert waste into energy. So you have thermal destruction, which are these large waste-to-energy plants you see all over developed countries… Europe and America and in Asia, in large cities where they typically are often processing either hazardous or general waste, large municipal waste, into energy sources, you have gasification, you have anaerobic digestion plants, refuse-derived fuel plants… and you’re also going to have landfill gas recovery.

“So there are numerous types of processes and technologies where you can convert into energy,” she explained.

Chamane said that “if waste-to-energy is approved or applied, it often competes with recycling because people such as recyclers/waste pickers would not have materials to sell as the waste converting machine is a hungry machine… it needs a lot of mainly dry waste, not wet waste, to maintain the heat of more than 1,000°C.

“The South African Waste Act 2008 promotes that waste production should be minimised by all means, so incinerators or combustion processes contradict the act.”

Chamane added that a much more desirable option would preclude landfills being filled at all, saying his organisation “believes in ‘zero waste to landfill’, where everything produced or used in the country is recyclable to minimise the amount of waste to be produced.” DM/OBP