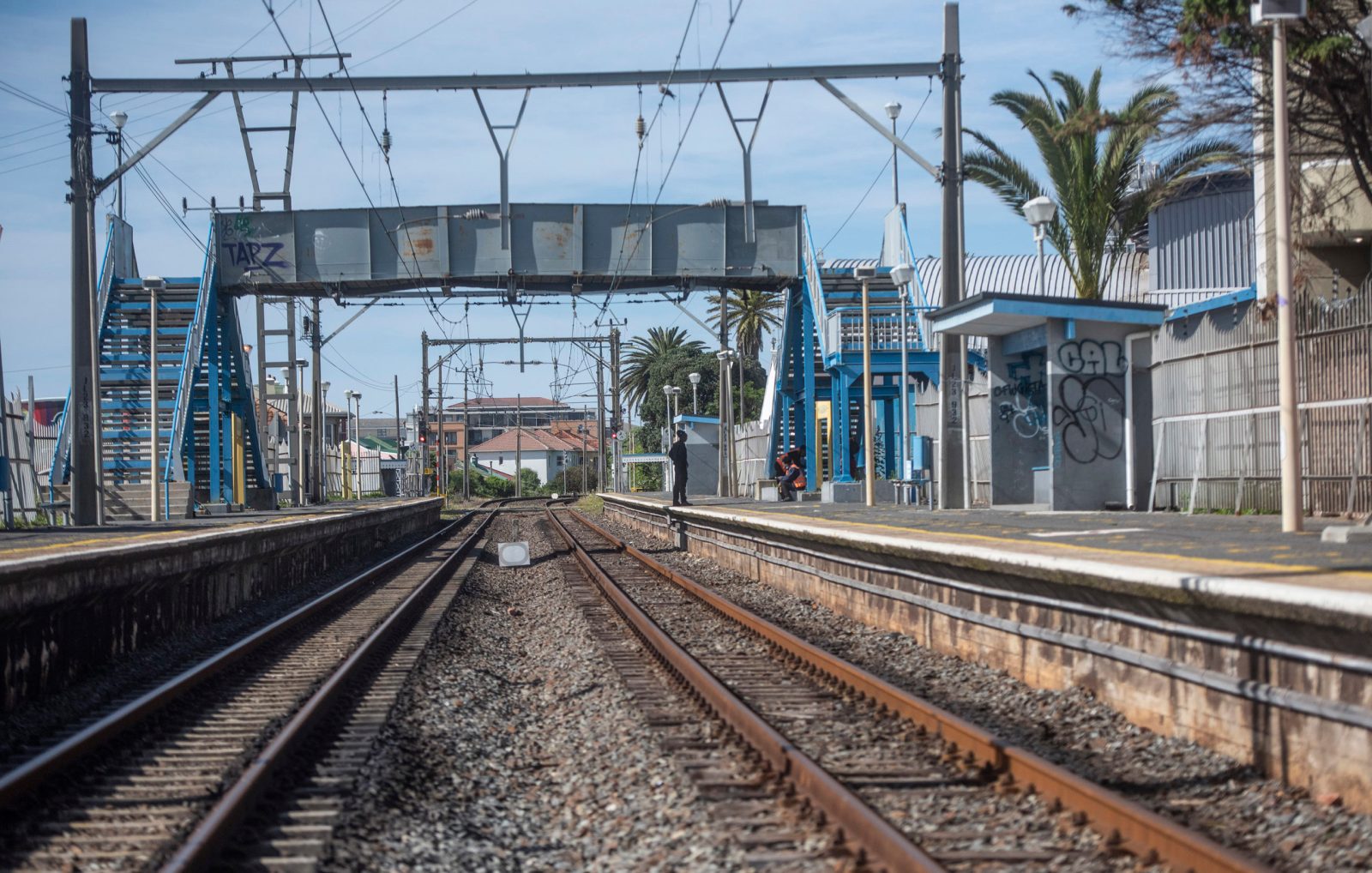 Burnt poles at False Bay station where the theft of cables was prevented by security. However, damage to the mast poles and overhead electrical lines is estimated at approximately R1-million. (Picture: Brenton Geach)

Metrorail says vandalism at the False Bay station on the Southern Line will cost R1-million to repair.

Commuters on Cape Town’s Southern Line will have to make alternative transport arrangements following an instance of vandalism at the weekend that has left the line inoperable for up to a week.

The contact of the two wires resulted in further damage to four mast poles, she further explained. As a result, Metrorail won’t be able to run services on the line, particularly between Retreat and Fish Hoek. 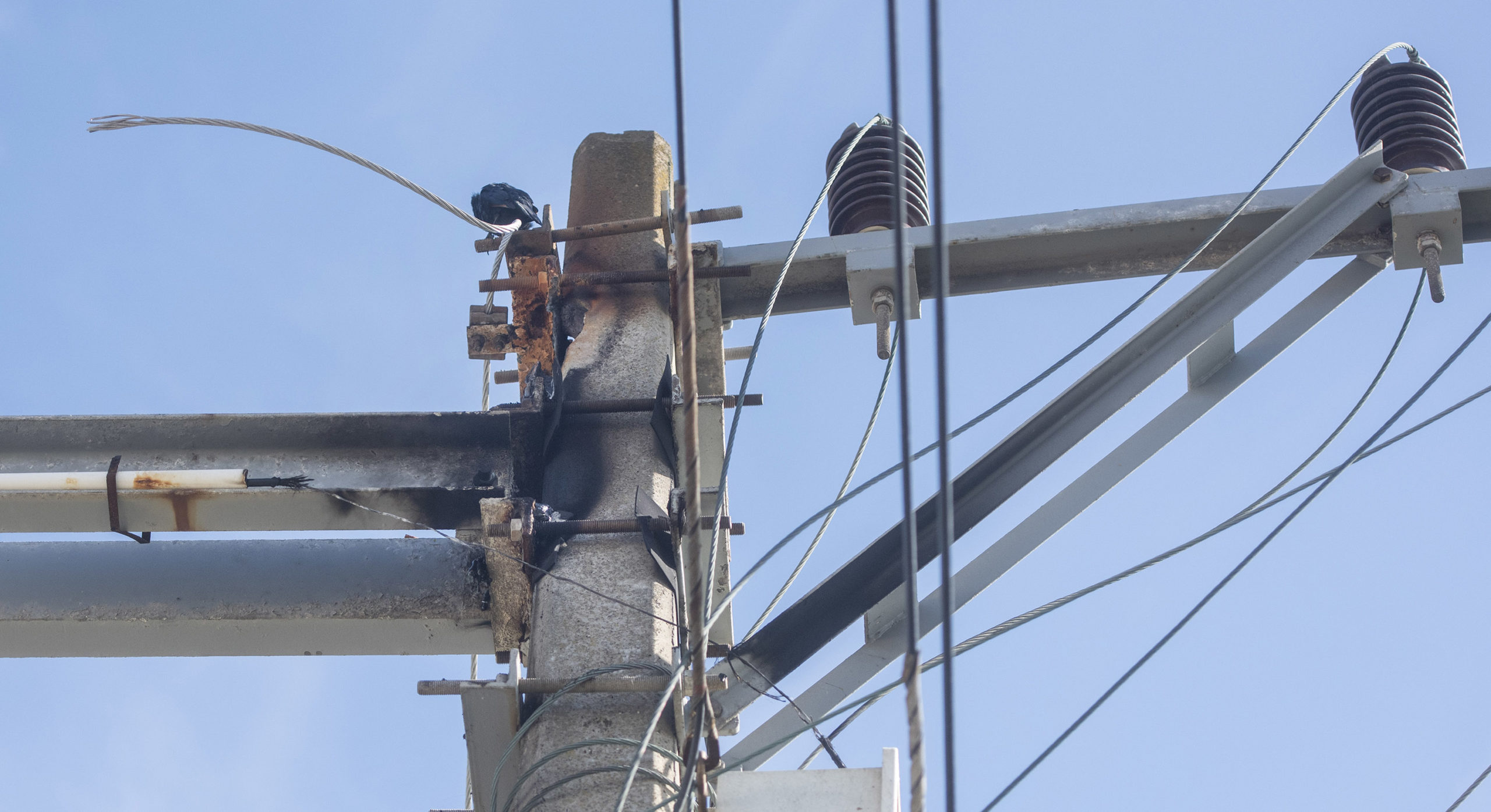 Zenani said R1-million-worth of damage was caused to the overhead electrical lines resulting in a week-long closure.

“These lines have in the past remained safe from vandalism…. unfortunately the vandalism seems to be threatening the Southern Line,” said Zenani.

Zenani said the root of the problem is the illicit copper trade. “We need stringent interventions and controls in respect to scrap dealing and the export of copper… relaxed regulations around the sale of copper is causing Metrorail serious harm…”. 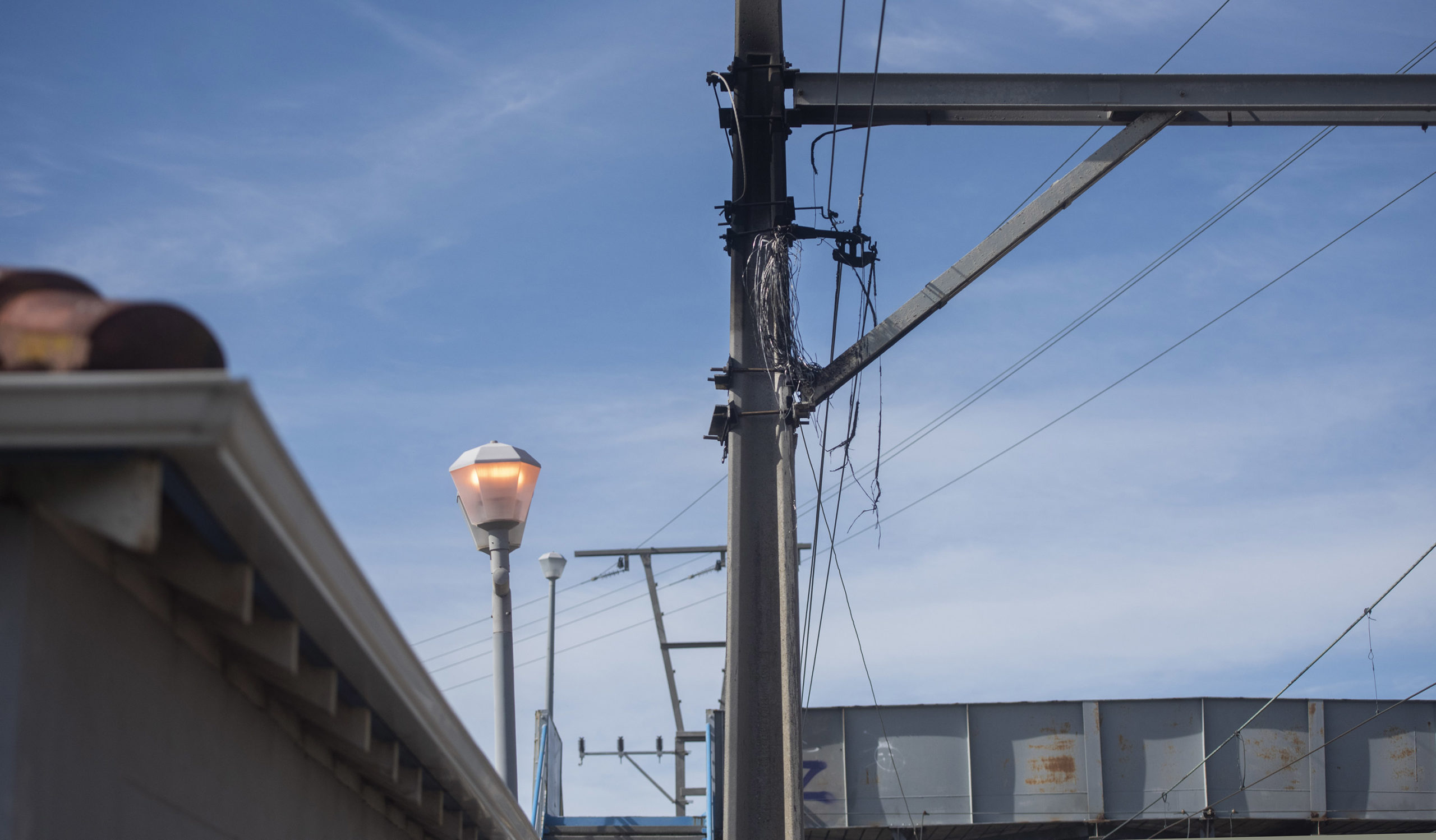 In September, during a meeting in the National Council of Provinces, Prasa board chairperson Leonard Ramatlakane said the agency was still grappling with copper theft because railway power lines were being cut and sold at scrap yards.

“If communities and businesses do not assist in stopping the rampant vandalism, the Western Cape will be without a passenger rail service … rail is the only source of mass movement and without it, commuters will continue to pay higher transportation costs,” added Zenani. DM