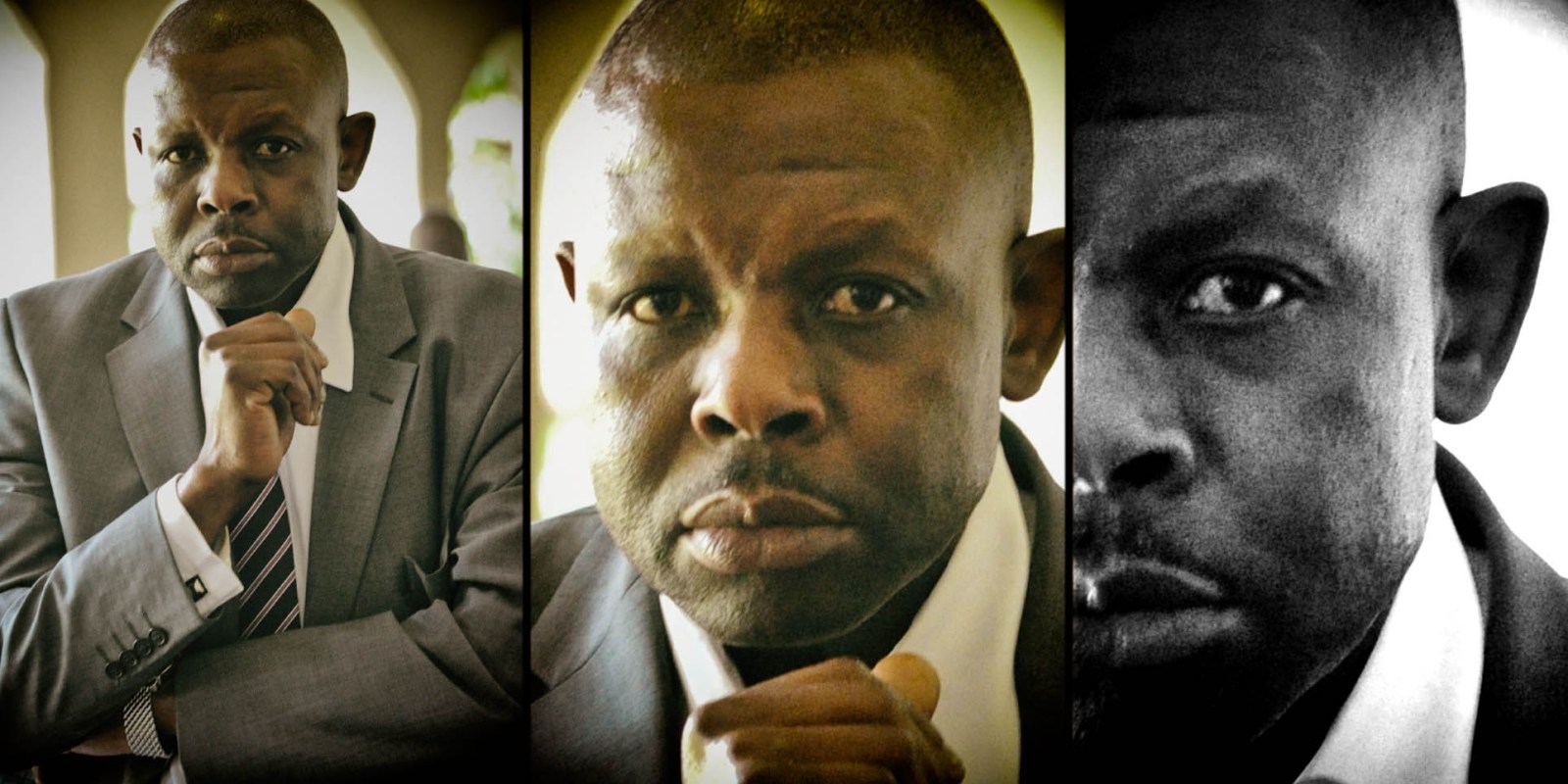 The public nomination process closed on Friday, 1 October, which is when Lenyai, as Secretary-General of the Black Lawyers Association (BLA), dropped the letter to President Cyril Ramaphosa.

Hlophe has, unsurprisingly, accepted the nomination even though he stands a snowball’s chance in hell of succeeding.

However, by supporting Hlophe, the association has nailed its colours to the mast.

The Judge President of the Western Cape faces an impeachment hearing after a Judicial Conduct Tribunal (JCT) and the Judicial Service Commission (JSC) found him guilty of gross misconduct.

Lenyai said the association joined “many civil society structures in our country who support the consideration and appointment of Judge Hlophe as Chief Justice of our Republic”.

These “civil society structures” were not named.

The BLA said Hlophe’s “intellectual gravitas is present for all to see throughout his curial and extracurial writings as an illustration of his intellectual leadership”.

The judge president, the association claimed, “has recognised and sought the available judicial talent of many women and black practitioners as attested by the changing composition of the Western Cape Division”.

This sits uncomfortably with the fact that when Hlophe released a list of acting judges for the division for the second 2020 term, it contained no black African men or women and two new appointments were a white man and woman.

The appointment of acting judges to the Cape bench was brought into sharp focus by Deputy Judge President Patricia Goliath in her January 2020 complaint to the JSC about her boss. In her complaint, Goliath accused Hlophe of repeatedly appointing the same candidates.

The list of acting judges for the Western Cape for the second term of 2020 contained people who had acted in this capacity for some time. These included Bryan Hack, Frederick Sievers, Bernard Martin, Matthew Francis, Alma de Wet, Marius Diemont, Almero de Villiers and Selwyn Hockey.

Goliath also complained in particular about the appointment of Sievers, who is the husband of Goliath’s former registrar. Sievers served for three terms in 2018.

In 2019, Sievers was interviewed for one of two vacancies in the division, but these were filled by other candidates.

Nonetheless, the BLA said Hlophe’s “transformative approach to nurturing of judicial talent is needed in the position of Chief Justice”.

During Hlophe’s more than 30-year academic and judicial career he had “provided many interesting insights on the South African jurisprudence before and post constitutional dispensation”, wrote Lenyai.

His writings were, the BLA added, “insightful and pioneering on the doctrine of legitimate expectation fashioned a new approach and understanding of the doctrine and its contribution to our administrative law”.

This singled him out as one “who bothered himself with the development of our law and social perspective that must punctuate that development. These are good character traits for a Chief Justice”.

The JP’s judgments were “progressive and written in a clear language and the ever-present preparedness to eschew the mundane and the dominant in favour of the untested and less recognised”, and were a hallmark.

This, said the BLA, “lays a solid foundation for others to follow and take the jurisprudence baton forward based on the path he has paved”.

Nyati is currently an acting judge in the Western Cape division. DM