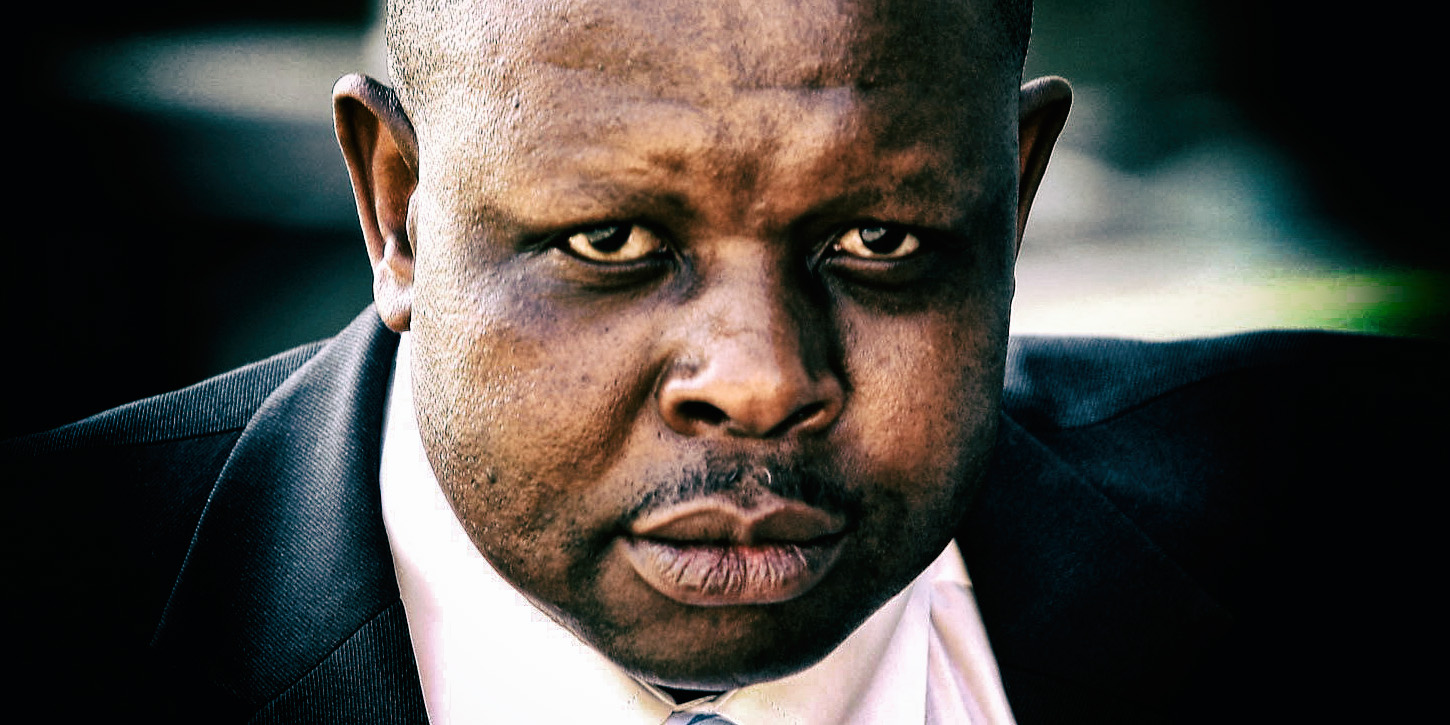 Western Cape Judge President John Hlophe has released a list of acting judges for the division for the second 2020 term. The list reveals no black African women or men, and only two new faces.

If transformation is meant to be a central feature of South Africa’s judiciary then the list of acting judges for the Western Cape High court’s second term of 2020, just released by Judge President John Hlophe, begs closer scrutiny.

For a man who has vehemently committed himself to transforming the judiciary, he has surprised with six white and three coloured acting judges (according to government’s race classification criteria).

There are no black African men or women and only two new appointments, Adré Heese, a white woman and Marius Diemont, a white man.

The appointment of acting judges to the Cape bench was brought into sharp focus by Deputy Judge President Patricia Goliath in her January 2020 complaint to the JSC about her boss, Hlophe.

In her complaint, Goliath accused Hlophe of repeatedly appointing the same candidates.

This is problematic in more ways than one as an acting appointment could ultimately lead to a permanent appointment to the bench.

Prolonged engagement of the same acting judges over a long period of time bypasses the Judicial Service Commission’s appointment process and restricts the ability of other potential candidates to prove themselves on the bench.

In an opinion piece for Daily Maverick, published in 2017, Alison Tilley, then head of advocacy at the Open Democracy Advice Centre, quoted Hugh Corder, professor of public law at the University of Cape Town, on the matter of acting judges.

Corder wrote that the  practice of appointing senior lawyers to the bench for a period of one to three months had been part of the administration of justice in South Africa for decades.

Acting appointments are generally made to replace a judge on long leave or to help reduce a backlog of pending trials.

“As well as serving the direct purpose of allowing the court concerned to keep pace with the demands for its services, it has allowed those who are likely at some stage to be considered for judicial appointment a limited opportunity to experience judicial work, thus better informing any subsequent decision as to the person’s suitability for judicial office,” wrote Corder.

Section 175(2) of the Constitution provides that the Minister of Justice must appoint acting judges “after consulting the senior judge of the court on which the acting judge will serve”.

Wrote Tilley: “The section, however, makes no mention of the circumstances in which such an appointment may be made, and no involvement by the JSC is contemplated. The decision must be made in good faith, having due regard to the advice given, but the advice of the senior judge does not bind the minister.”

There was a potential accountability gap in the JSC Act “especially if an acting judge is appointed repeatedly and has no intention of appearing before the JSC to seek permanent appointment”, wrote Tilley.

She added that the “issue of how acting judges are appointed remains a sore point and one which the JSC has been promising to develop a policy on for some time”.

In 2013, former Constitutional Court judge Zac Jacoob suggested that acting experience as a judge was not, in fact, a criteria for appointment.

However, Tabetha Masengu and Tilley, in a paper for the Democratic Governance and Rights Unit of the University of Cape Town, wrote that while Jacoob was “de jure, correct” the “de facto situation” was that “all the candidates for High Court positions who have appeared in front of the JSC have acting experience”.

“The lack of it thereof means one is unlikely to even be shortlisted,” said Masengu and Tilley.

Acting judges in South Africa can be drawn from the ranks of advocates, attorneys and magistrates. However, according to Masengu and Tilley, the process remains “obscure”.

“The Judge President (JP) responsible for each division oversees the process. Previously the JP would simply appoint counsel to act, based on his or her experience, and that of the judges on the bench in that division” they said.

In order to put forward diverse candidates, a JP would draw on three pools: attorneys, the magistracy and counsel.

Some divisions, such as Gauteng, with Dunstan Mlambo as Judge President, advertise vacancies by means of a circular to relevant professional bodies.

This Mlambo did, said Masengu and Tilley, in order to encourage more female advocates to put themselves forward.

Some divisions have an acting appointments committee to assist the JP in making a decision, while in other divisions such as the Western Cape JPs made decisions on their own.

The list of acting judges for the Western Cape for the second term of 2020 contains the names of individuals who have acted in this capacity for some time. They are Bryan Hack, Frederick Sievers, Bernard Martin, Matthew Francis, Alma de Wet, Marius Diemont, Almero de Villiers and Selwyn Hockey. The only new appointment is Adré Heese.

The only two women on the list, De Wet and Heese, are both white.

In her complaint to the JSC, Goliath accused Hlophe of repeatedly appointing the same acting judges for long periods. Goliath also complained in particular about the appointment of Sievers, who is the husband of Goliath’s former registrar. Sievers served for three terms in 2018.

In 2019, Sievers was interviewed for one of two vacancies in the division but these were filled by other candidates.

Hlophe, in rebuffing Goliath’s complaint to the JSC, described Sievers as “a very senior member of the Cape Bar who now holds the status of senior counsel. He is an incredibly talented lawyer who has played a tremendous role in helping with judicial work at the court.”

Another acting judge singled out by Goliath in her complaint was Matthew Francis, an attorney from Pietermaritzburg who the DJP claimed, “for no apparent reason and at great expense to the state”, had been in the position for more than a year.

Hlophe, in response, confirmed that he knew Francis, as he had been one of his students. He denied that the appointment had cost the state.

Hlophe added, “The acting judge from Pietermaritzburg was lawfully appointed following my recommendation based on his impressive record as a legal practitioner and nothing else.”

The cost of Francis’s flights from Durban to Cape Town and back between March and August 2019 had amounted to R21,666. No breakdown of accommodation costs was provided.

Hlophe lashed out at Goliath, saying: “It is astonishing for a Deputy Judge President to think that a person adding so much value to our judicial functions should simply be disqualified from his position because the state pays him for the work he does as an acting judge and is from Pietermaritzburg.”

Another acting appointment Goliath cited was that of Bryan Hack, who Goliath alleged was a friend of Hlophe’s wife, Judge Gayaat Salie-Hlophe.

Hack was a member of a right-wing student group in 1979 and had been implicated in the attempted shooting of then Democratic Party MP Colin Eglin outside his home. Hack was later acquitted but was known, said Goliath, to be “extremely conservative”.

Hack has confirmed he is a friend of the Hlophes and attended their wedding.

Hlophe, in his response, justified his appointments stating that some acting judges had “longer availability than others”.

“[Long acting periods] are done, for instance, and especially where the particular judge is black or a woman and has distinguished himself or herself,” read his response to Goliath.

“It is done to support transformation of the judiciary by giving formerly excluded groups of the practitioners the opportunity to work as acting judges. Many who are now judges found the experience of acting as a judge enriching and rewarding.

“To attack this eminently necessary practice just demonstrates a woefully uninformed appreciation of the challenges facing the judiciary in attracting black and woman candidates for the bench.”

The distinct lack of black acting judges on Hlope’s second term 2020 roster appears to undermine his own argument. DM