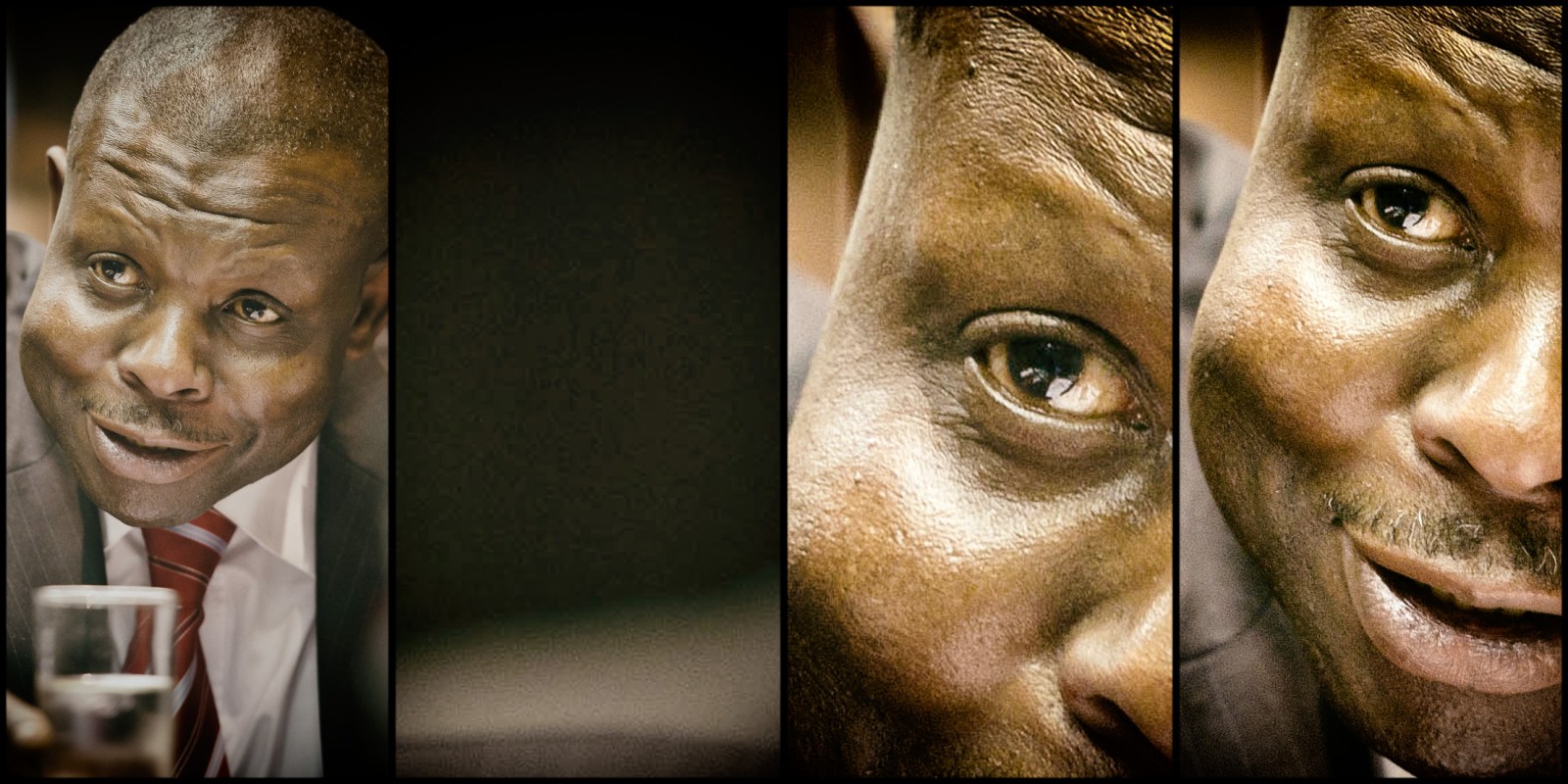 Members of the parliamentary committee on justice and correctional services are preparing to run a watertight process of deliberations on the fate of Western Cape Judge President John Hlophe, found guilty by the Judicial Service Commission of gross misconduct.

Parliamentary legal advisers Dr Barbara Loots and Siviwe Njikela took committee members through the process in line with Section 177 of the Constitution that would follow the finding of the Judicial Service Commission (JSC).

The late-evening briefing was in preparation for the potential impeachment vote by the National Assembly.

Loots, in a lucid and to-the-point presentation, said that the inquiry into Western Cape Judge President John Hlophe had been done by the JSC, findings had been made and that these had been tabled to Parliament.

The committee, she said, was an extension of the house doing background work that fed back into the National Assembly. The National Assembly will decide on Hlophe’s fate by a two-thirds majority vote after considering all documents provided to it.

Section 177 limited the role of Parliament to that of oversight only, she set out.

“This is not an inquiry.”

Njikela said that a process, in terms of the Constitution and the JSC Act, had already taken place.

“The issue of finding of guilt is a matter that is exclusive(ly) within the competence of the JSC. The level where Parliament is at now is not for the committee or Parliament to conduct a parallel inquiry,” said Njikela.

The Constitutional Court, he said, had sought to clarify the difference in terms of separation of powers.

“If you look at process, there are three steps; the JSC makes a finding, the committee makes a call by vote, and [the] president, based on the call, does the removal”.

Loots said the job of the committee was limited to considering and reporting on the fairness of the JSC procedure so that a vote on the matter “can be informed that it was a rational decision”.

The process was one where “normal powers and functions were all in play”.

“The National Assembly can’t take on the role that the JSC has already exercised. It has very limited scope,” she said, adding it was one purely of oversight.

A question was raised on whether the committee should write to Hlophe to ask if there was anything he would “like to add”, an inquiry which pinged committee chair Gratitude Magwanishe’s astute antennae.

“Giving him a right to respond might be problematic. What if he comes with one hundred issues and then JSC has to respond and so on? That would be tantamount to reopening the process,” said Magwanishe.

The notion that Hlophe could be asked for “additional” matters arose from the NPA Act and the removal of DGs and directors and did not apply in this instance, he noted.

Committee members requested Loots and Njikela to make a deeper presentation to committee members on the JSC report and other procedural questions and matters that have arisen. DM