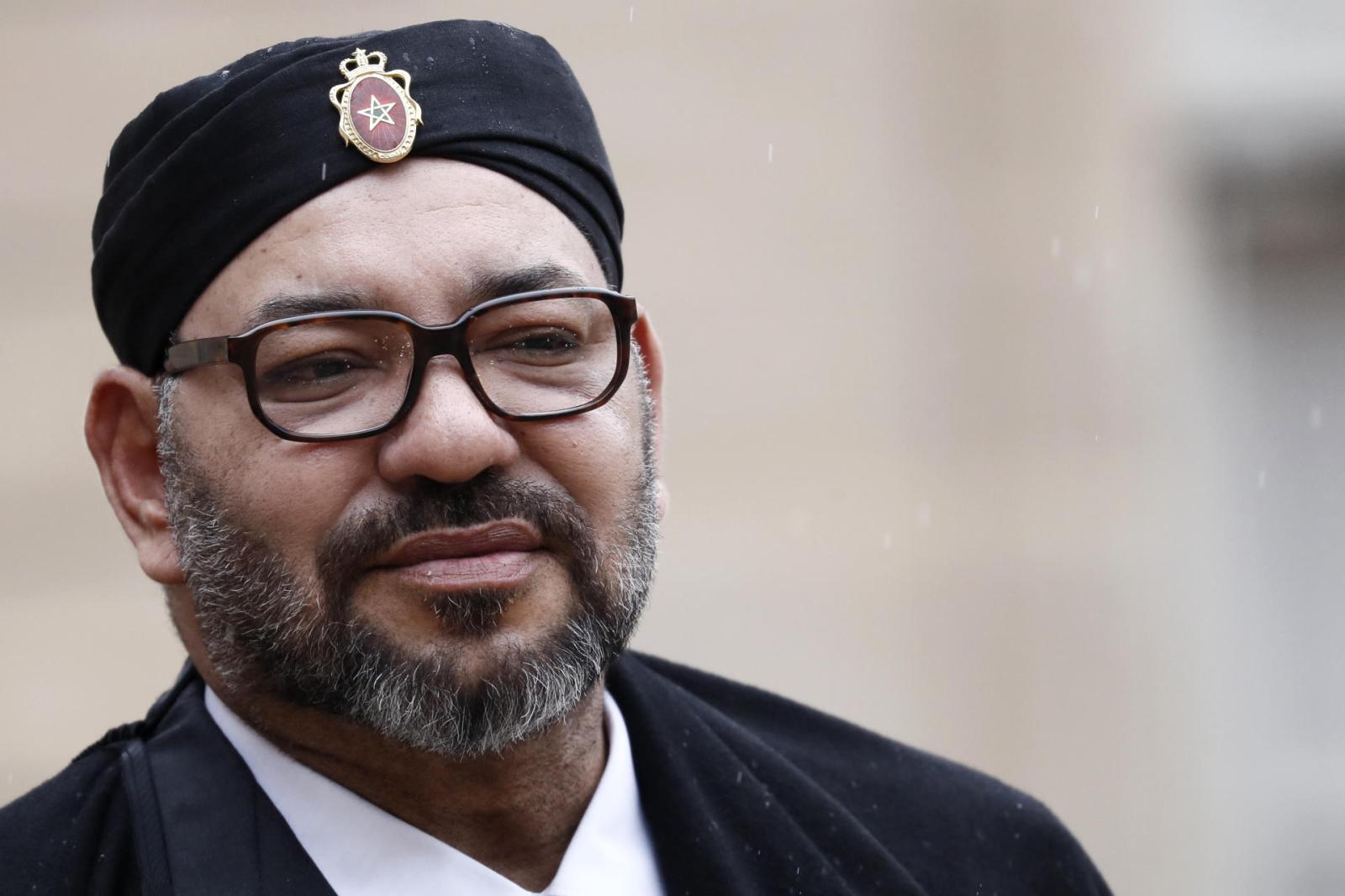 King Mohammed VI of Morocco has previously committed to playing a constructive role in the AU and argued for the revival of North Africa’s ailing Arab Maghreb Union. (Photo: EPA-EFE/ETIENNE LAURENT)

The AU and AfCFTA secretariat should facilitate talks on economic cooperation between the two North African countries.

Algerian Foreign Affairs Minister Ramtane Lamamra’s announcement on 24 August of a new break in diplomatic relations with Morocco is another setback for free trade and free movement on the continent. The rift between the two countries widened last week with Algeria’s ban on Moroccan civilian and military planes flying over its territory.

These developments scupper the African Union’s (AU) plans of seeing a regional economic community (Rec) established in North Africa after Morocco rejoined the organisation in 2017. At the time, Morocco’s King Mohammed VI committed to playing a constructive role in the AU and argued for the revival of North Africa’s ailing Arab Maghreb Union.

The AU has been silent on the renewed tensions. Lamamra, a former AU commissioner for peace and security, could use numerous mediation structures to bring his counterparts to the negotiating table. However, the longstanding divisions between the two countries — linked to territorial, political and economic rivalry — would be difficult for the AU to untangle.

Still, emphasising the African Continental Free Trade Area’s (AfCFTA) regional trade benefits could convince the respective leaders to cooperate. The AU could draw on influential voices in Morocco and Algeria who maintain that the countries’ substantial development challenges cannot be resolved without greater regional cooperation.

The current breakdown of diplomatic and trade ties followed a letter sent by Morocco’s ambassador to the United Nations (UN) showing the country’s support for independence movements in Algeria’s Kabylia region. The Mouvement pour l’autodétermination de la Kabylie is accused of perpetrating the devastating fires in Kabylia from 9 August that killed at least 69 people.

This coincided with the so-called Pegasus scandal in which 6,000 leaked documents showed how Morocco spied on Algeria. The latter was also irked by Morocco’s decision to rekindle relations with Israel after former United States president Donald Trump recognised its claim over Western Sahara. Algeria is a staunch opponent of ties with Israel.

Some interpret the current situation as Lamamra’s bid to show that ‘Algeria is back’ on the international stage after a relatively dormant period, especially under the late former president Abdelaziz Bouteflika. Meanwhile, Morocco accuses Algeria of supporting anti-monarchy protesters in the kingdom.

Much of the ongoing tension is playing out against a backdrop of unresolved claims to independence by Western Sahara, which lies within the borders of Morocco. Algeria supports the Polisario Front, a movement representing Western Sahara and providing the leadership of the territory’s Sahrawi Arab Democratic Republic (SADR). The SADR is a member of the AU.

In the past year, sporadic incidents have broken out between Morocco and Sahrawi independence fighters in the buffer zones designated by the 1991 UN-brokered ceasefire.

Morocco insists on implementing its plan for significant autonomy for Western Sahara, but Algeria and its allies have rejected this. The UN defines Western Sahara as a non-self-governing territory.

Since Morocco’s return to the AU, calls to resolve the dispute and discuss it within AU Peace and Security Council frameworks have fallen on deaf ears. Morocco insists it should be handled by the UN Security Council, where little progress has been made for years.

The clash between the two countries has plunged economic and trade relations to a new low. In the past few decades, tensions caused several disruptions and sunk trade levels far below expectations for economies of their size. Morocco’s exports to Algeria, for example, amount to 0.48% of its total exports. Morocco imports most of its oil and gas from Algeria, but this amounts to only 0.79% of its imports.

The potential economic losses are enormous, notably because Morocco has ample reserves of phosphate that it could export to Algeria, one of Africa’s main gas producers. Together they could produce much-needed fertilizer to boost agriculture on the continent and ‘transform the economies of African countries,’ according to one insider quoted by Jeune Afrique.

The land borders between the two countries were closed between 1976 and 1988, then reopened after attempts at appeasement by their leaders. They were reclosed in 1994 when Morocco accused Algeria of being behind the Marrakech terror attacks. No direct maritime routes link the countries, making air travel vital. Intermediaries use these tensions and benefit from the extended networks to move goods between the countries.

This is where the benefits of greater intra-African trade should be emphasised. The AfCFTA’s potential is enormous for Africa’s more sophisticated markets, such as North Africa, which will benefit from more significant tariff-free exports to the rest of the continent.

AfCFTA Secretary-General Wamkele Mene believes that millions of Africans can be lifted out of poverty if the agreement is correctly implemented. North Africa wasn’t at the meeting Mene held with Recs on the issue at the end of September. Of the 39 ratifications to date, Algeria and Tunisia are the only two from North Africa.

Morocco is a major investor in Francophone West Africa and Central Africa, notably in banking and finance, telecommunications, air travel and agricultural products. Along with Nigeria and South Africa, it is among the continent’s biggest African investors, but Morocco hasn’t joined AfCFTA, fearing competition from other states in its economy. Morocco’s efforts to join the Economic Community of West African States have also failed.

For now, arguments about the economic benefits of regional integration haven’t overridden the deep-seated rifts between Morocco and Algeria. There is, however, a fresh opportunity for civil society and regional organisations to stress the need for talks and visionary leadership on both sides. A letter signed by 140 intellectuals from both countries and the North African region calls for mediation to restore links.

Without a functioning Rec for North Africa, the AU and AfCFTA secretariat must play this role. Getting Morocco and Algeria around the table to discuss economic cooperation — if not diplomatic and political ties — will be a massive step for the continent and regional economic integration. DM