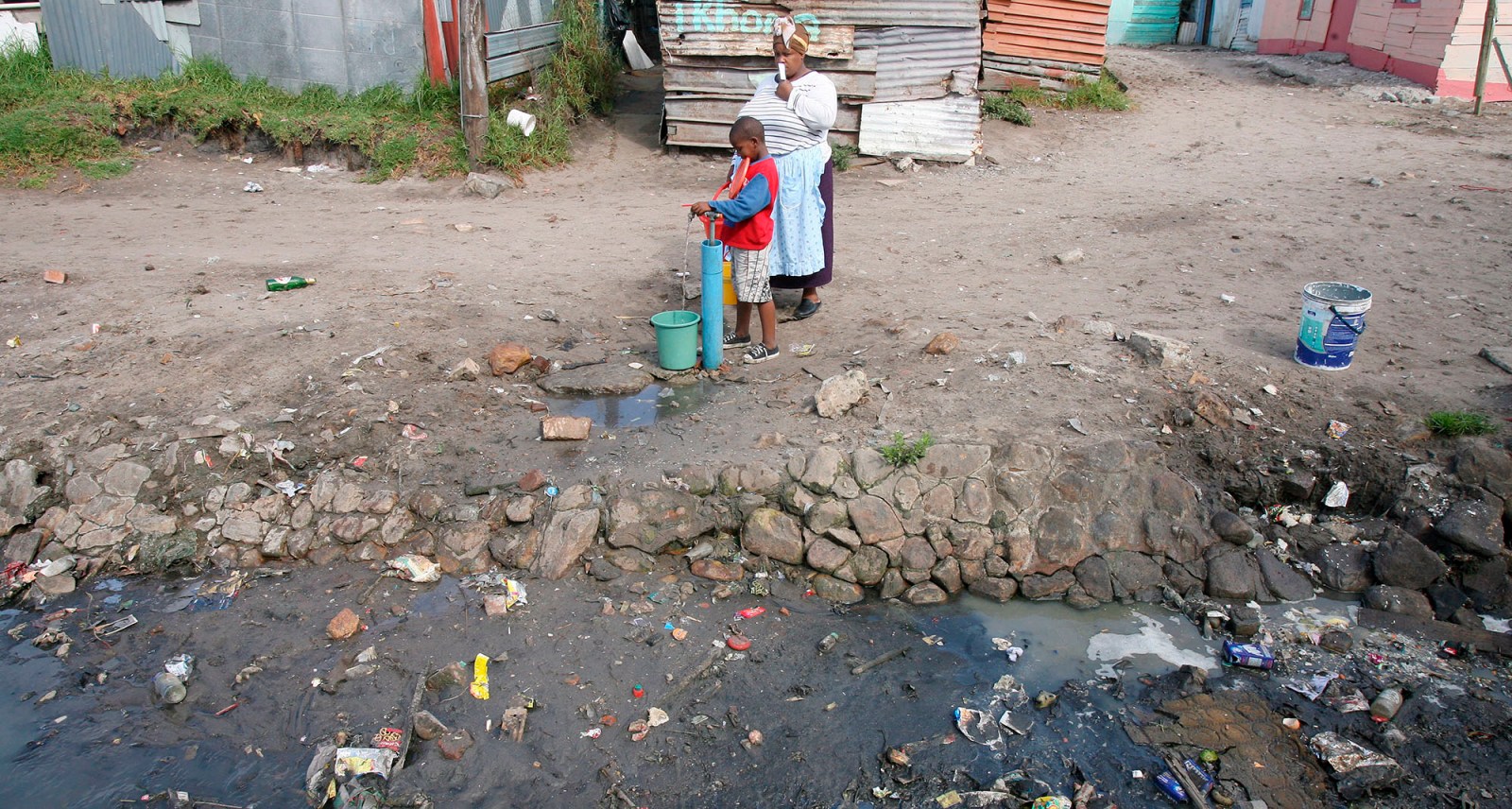 A circular economy, a system aimed at maximising the use of resources and reducing waste by making the best possible use of it, was the way to ensure sustainable water energy, food security and water resources in South Africa, said Dr Henry Roman of the Department of Science and Innovation.

A webinar hosted on 23 September by the Government Communication and Information System with the Department of Science and Innovation, the Department of Water and Sanitation and the National Press Club, reflected on the state of wastewater treatment plants in South Africa.

The webinar also dealt with innovation initiatives to address wastewater challenges facing South Africa from a national and municipal perspective and deliberated on scientific research knowledge and insights to ensure water security in the country.

Roman said a circular economy had been identified as one of the nine priorities in the government’s white paper informing the Department of Science and Innovation’s decadal plan.

“The plan is talking about water management, flood risks, extreme weather, water security, all linked to food security. All this is also impacted by climate change. It is also looking at biodiversity, conservation and land use,” he said.

Roman said South Africa was among the driest countries in the world.

“Our rainfall is well below the global average and our strategic water sources areas occupy 10% of the land in the country. Forty-four percent of our wastewater treatment works are in a critical situation and we suffer losses due to non-revenue water that amounts to approximately R9.9-billion annually.”

He said the interface between the built environment and the ecology was vital, because what was done in built space had a direct impact on what happened in the ecological space, which in turn had an impact on built space.

Leonardo Manus from the Department of Water and Sanitation said 22.7% of households in South Africa had no access to sanitation services above RDP levels.

He said one of those needs was sanitation.

“If there is a water interruption it basically cancels the sanitation services automatically as well. There is also an undisclosed amount of spillage that is currently happening, which is also a problem when you don’t operate and maintain your municipal services as they are supposed to be.”

Manus said about 5,258 megalitres of waste per day flow into the waste treatment works, which should have a design capacity of 6,614 megalitres per day.

He said approximately 31% of the wastewater treatment works in the country are small, which accounts for 4% of the daily flow.

“While 7% of water treatment facilities are macro, they contribute almost 67% of the daily flow hydraulically. In other words, centralising wastewater treatment works might have its benefits, but… if something goes wrong, a lot goes wrong.

“Scientifically, looking into the smaller and micro-scale side of wastewater treatment works would result in much less risk and less impact if anything goes wrong.”

Manus said ordinary South Africans wanted toilets that worked, that allowed them dignity, that were safe to use and would provide for their health and hygiene.

“When we put down the facility we left it to the household to make a decision or to respond to the needs of the facility that had to keep it at an operable state.”

“If it is left on its own it will not work after a while and it will die. It will be [in an] inoperable state and you will find wastewater coming in and going out because it is not treated.”

He said onsite sanitation treatment technology was the future, so that there was less dependence on the transfer of sewage to wastewater treatment works, where a pump station could be damaged or vandalised and communities could cause blockages and spillages.

“Decentralise sanitation systems within a complex and also take the risk away from the environment, because we all want a safe environment,” he said.

Manus said wastewater systems were treated as if they were dumping sites, yet they could generate income.

“They are economically viable to create financial self-sustainable sanitation systems by-products and actually generate revenue or [an] economy around the waste business itself.”

He said toilets were flushed by clean drinking water when the climate had put South Africa in a space where there was no assurance about water supply and future water security.

“Is convenience still something so important to us where we will pay that price of reducing the volume of water by more than 5,000 megalitres being flushed away per day into systems? Is that the price we are willing to pay for convenience?” he asked.

Valerie Naidoo from the Water Research Commission said it had to be understood that South Africa was always at risk from climate change.

“We have to be innovative around our approaches and processes. Groundwater is going to be far more important in South Africa in the near future. We have almost used all our surface water, and groundwater becomes much more important. We need to know how we manage groundwater systems effectively,” she said.

“We need to think about the circular economy. We need to look around wastewater as a resource; we need to go back to the basics. Nature has always regenerated itself and the only problem is that we are generating a lot of waste at a faster rate than what nature can take and treat it.”

He said people needed to step in with innovations to help nature fast-track the treatment and reconversion of waste into products that could be reused. DM/OBP