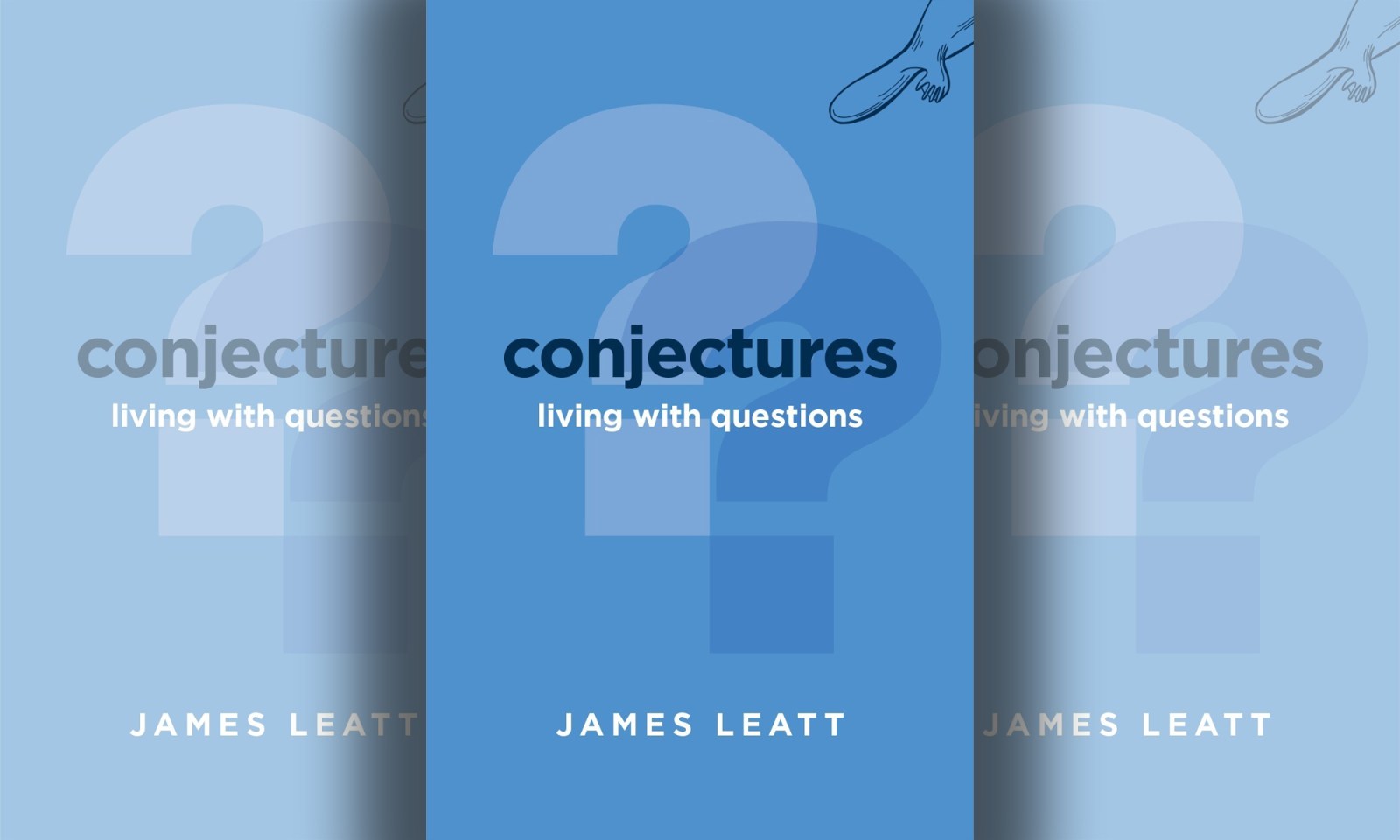 In his captivating and evocative new book, ‘Conjectures’, Professor James Leatt delivers a master class in how to think about and through those perplexing questions that humans everywhere grapple with – questions of life and death, salvation and suffering, faith and doubt.

Rich in literary references, the book is nevertheless accessible to a broad readership well beyond the landscapes of theology and philosophy that the author traverses with remarkable ease.

What makes this work particularly interesting is that Jim, as friends call him, teaches us about “living with questions” (the subtitle of the book) through the biography of his rich and rewarding life, shared warts and all. The eldest child of a broken home (alcoholic parents), Jim finds the objects of his devotion in the Methodist Church and its sense of mission leads him to preach in the backyards of my youthful upbringing (Retreat, on the Cape Flats) and ministering in the once-promising community of Alice in the Eastern Cape before the apartheid government drained those small oases of non-racial living.

During his studies at Rhodes University, Jim begins to question the certainties of his faith as he engages some of the great thinkers of the 19th century on truth, knowledge, and human reason. It is his openness to challenging ideas and his courage in confronting unsettling questions that impress throughout the reading of this intriguing text. In the writing, Jim gives us access to his head and his heart, and the slow but steady process of change that starts to transform his thinking about divine authority and the human condition.

Right in the middle of this contemplation, Jim shares insights into his roles as a leader of universities from Cape Town (UCT) to Durban (University of Natal) and eventually Thohoyandou (University of Venda) where, in the latter case, he led the successful transformation of a dysfunctional institution that is now regarded as one of the two or three historically black universities that have overcome the ideological and material deadweight of the apartheid burden.

Jim reassures the reader that he is not an atheist but one who has through his openness to ideas found his calling in “secular spirituality” that values human connection, owns up to personal responsibility, lives compassionately, and revels in the ordinary. His “non-theism”, inspired by Eastern thought, insists that we are on our own and that “there isn’t someone or something that is going to make things right for me…”

No doubt, the book will disturb those of us raised on foundational truths and the comforting certainties of fundamentalist faith. Fortunately, Jim does not set out to win over converts to his commitments but to invite readers into a world of conscious deliberation on vital questions about transcendent living that makes a difference in the lives of those around us. For that reason alone, Conjectures is highly recommended for these uncertain times where self-absorption, even mere survival, has displaced deep thinking about humanity, connectivity, and solidarity in an unjust world. DM/ ML