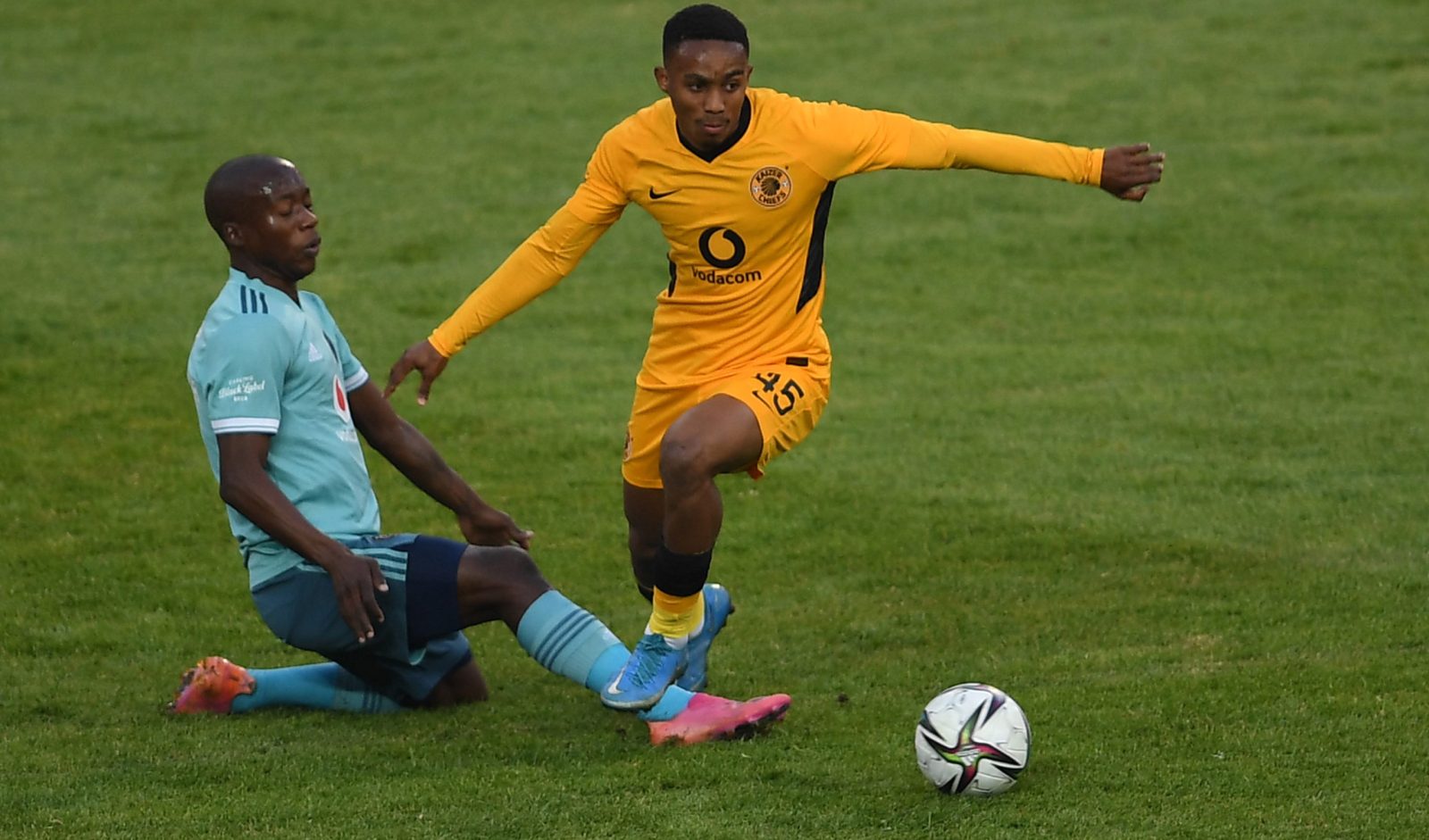 The DStv Premiership is still in its infancy stages, but it’s already beginning to take shape as the men seek to separate themselves from the boys.

With only four games played by most of the teams, it’s still early days in the race for glory that is the DStv Premiership trophy. However, before teams can cross the finish line, there will be a few battles within the war.

One of those comes in match week five of the marathon, with Orlando Pirates hosting early, but unsurprising pacesetters, Mamelodi Sundowns. Clashes between the two sides are historically feisty affairs in the Premier Soccer League era, eclipsed only by the iconic Soweto derby in that regard.

Over the years the gap between the two South African football heavyweights — the only teams from South Africa to ever clinch the prestigious CAF Champions League — has widened. Masandawana have been effectively peerless as they have asserted their dominance on their domestic rivals.

To that effect, the Chloorkop outfit has been victorious in five of the last ten clashes between the two sides. Three have ended in stalemates, with just two ending in favour of the Buccaneers. Within that, Sundowns have penetrated the Bucs defence 14 times, while their defence has only been plundered on six occasions by the Sea Robbers.

Eight of those 14 goals for Masandawana have come from the last three meetings between the two sides. The Tshwane giants beat Pirates 1-0 and 3-0 in their two 2020/2021 Premiership fixtures, with a resounding 4-1 victory for them in the Nedbank Cup quarterfinals being the icing on the cake.

Despite these numbers showing the extent of the chasm between the two sides, Sundowns co-coach Manqoba Mngqithi says they are not heading into the match with their heads swollen with arrogance and overconfidence.

“The most important thing when you come to matches like this is to always have a fair share of humility, and respect,” Mngqithi told the club’s media department in a preview interview. “No room for arrogance. We may have done well in the last few matches [against them], but we are facing a very good team that is on form, that has just played a very good game against Chippa [United] and showed their quality.”

Pirates come from a comfortable 3-1 win over Chippa, a result which sees them level on eight points with second-paced SuperSport United and third-placed Stellenbosch, only trailing the two sides by virtue of a marginally inferior goal difference.

A win for the Bucs would see them leapfrog log leaders Sundowns, who are on 10 points. A victory for the Soweto giants would also send out a statement of intent to the rest of the league’s contenders. A win for Sundowns will be business as usual.

The Buccaneers’ crosstown rivals, Kaizer Chiefs are still smarting after the defeat they suffered at the hands of Premiership rookies Royal AM. Amakhosi were smashed 4-1 in their own backyard by the KwaZulu-Natal-based club.

This weekend they will be aiming to restore some of their dignity when they clash with basement dwellers Marumo Gallants.

Gallants, previously known as Tshakhuma Tsha Madzivhandila (TTM), have lost two and drew one. In the process, they’ve conceded three goals and are yet to register a goal this season. With that in mind, the Soweto giants will see Gallants as the perfect prey for them to replenish their pride with.

Chiefs coach Stuart Baxter acknowledged that the defeat at the hands of Royal “put a different spin to our start to the season” and that he was not happy with the performance, but said they couldn’t “let it taint everything we’ve been doing”.

The Naturena-based outfit is out to the end a six-year silverware drought, last winning a trophy in 2015, during Baxter’s first stint. To achieve this, they will have to avoid similarly disappointing displays in future, and an emphatic victory over the early season strugglers will be the perfect tonic for their Royal blues.

Surprise package of the season so far, Stellenbosch, are up against a Chippa United that is yet to fire on all cylinders — despite recruiting the decorated Gavin Hunt as coach. The Gqeberha outfit has one victory, one draw and two losses under their name early in the campaign.

Stellies are perched in the top four, having won two and played to two stalemates in their first four games of the season. They are joint first in terms of goals scored in the league to date, level on seven with Golden Arrows.

“It’s a good feeling [being in this position] and it builds confidence amongst the players, the staff and the club as a whole,” said Stellenbosch coach Steve Barker.

“Even last season there were signs of the team being able to do what we’re currently doing. There were just one or two areas that we had to be better at, and that was taking our chances, which we have been. And also, just eliminating individual errors, which we’ve improved on.” DM

Royal AM vs TS Galaxy – 3pm