There is an urgent need to protect marine intangible cultural heritage in South Africa, and Africa 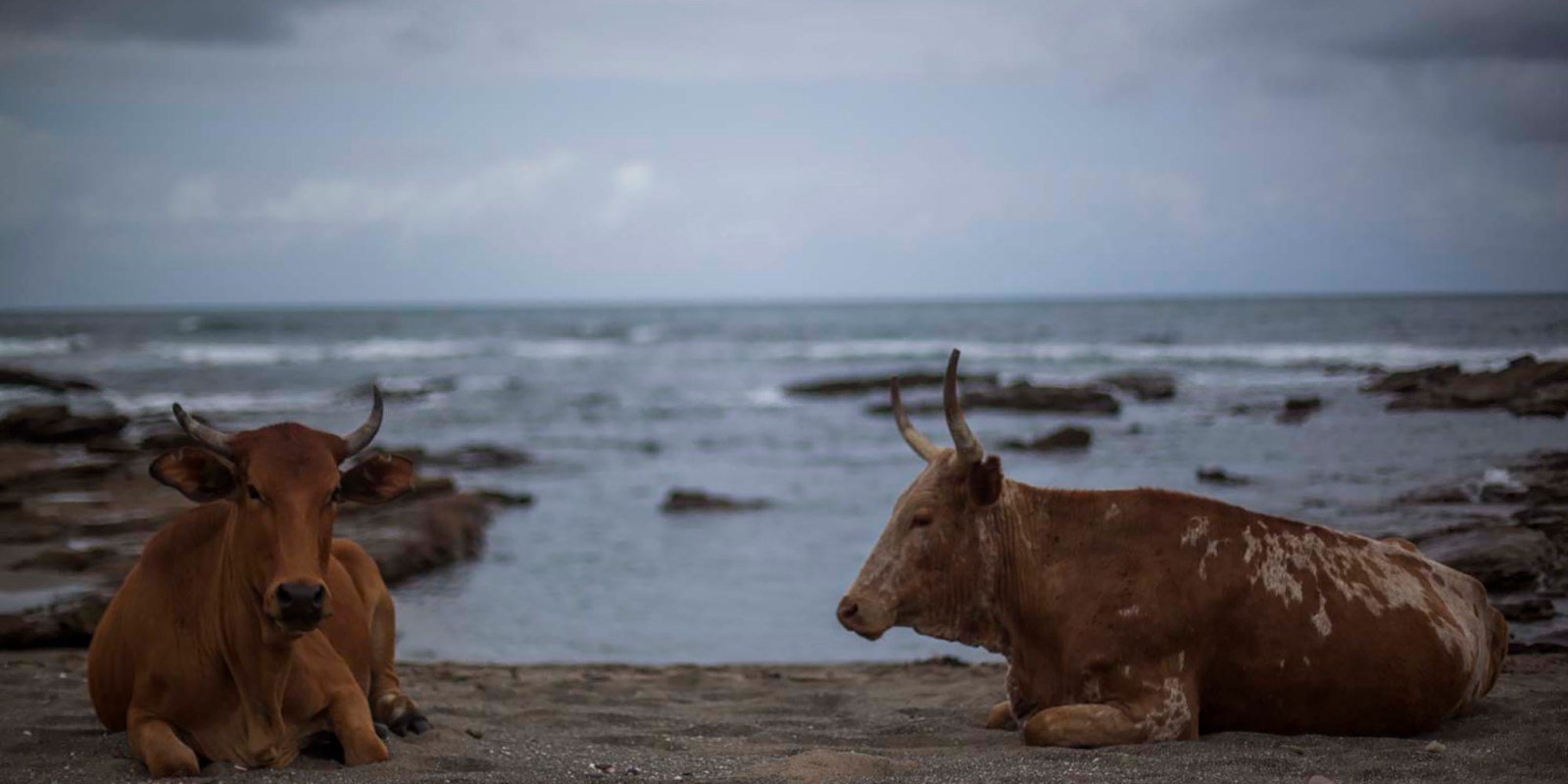 September is “heritage” month in South Africa and Heritage Day itself has now been nicknamed National Braai Day. The aim of “National Braai Day” is to assert national unity, to overcome the country’s divisive past and recognise the common heritage of South Africans. While there are potentially negative consequences to nicknaming Heritage Day, there is more to be concerned about — specifically, the lack of appropriate laws to safeguard the country’s marine intangible cultural heritage.

Considering marine and maritime heritages: marine heritage refers to the valued natural biodiversity of South Africa’s oceans and coasts, maritime heritages are the tangible artefacts associated with the nation’s naval and oceanic history, while marine intangible cultural heritage consists of valued orature, rituals, beliefs and practices associated with the oceans and coasts.

Recognising marine heritage for at least 15 years, the UN has sought to conserve tangible and natural marine heritages worldwide. To date, there are some 50 marine World Heritage sites leading to the protection of unique marine biodiversity areas. In 2003, the UN also recognised Intangible Cultural Heritage, inscribing these on its Representative List of the Intangible Cultural Heritage of Humanity. The latter led to the protection of universally valued cultural practices that attest to the creativity and ingenuity of humankind.

South Africa now has Operation Phakisa, a national strategy for the development of the ocean economy and the Eastern Cape Ocean Economy Masterplan. The government estimates that the ocean economy can generate R177-billion for the economy by 2033 and that it can create a million jobs.

Similarly, it is anticipated that the Eastern Cape Oceans Economy Master Plan (aligned to Operation Phakisa), will generate employment and reduce poverty in the province. A collaboration of the Department of Environment, Fisheries and Forestry, the Eastern Cape provincial government and Nelson Mandela University, the master plan consists of four parts: a baseline study, a strategic road map, a research agenda and bid book. An important aspect of this national economic development will be the leveraging of social and cultural assets in tourism and the cultural industries.

The ocean landscape, however, also includes the persistent challenge of climate change and its impact on the oceans and ocean communities. In this regard, at CoP26, the UN Climate Change Conference in November 2021, nation-states will be strongly encouraged to reduce their carbon emissions to safeguard the oceans and coasts. The aim is to reduce the devastating impacts of climate change on fish stocks, marine biodiversity and the integrity of the climate. The reduction of carbon emissions may be difficult for states like South Africa, which depend mostly on non-renewable sources of energy. Plus, climate change action is a multilevel, participatory process requiring commitment from all stakeholders, as well as close consideration of vulnerable groups.

It also involves consideration of the relevance of cultural diversity to biodiversity. The confluence of untenable climate changes and increasing poverty in an ongoing pandemic will make deciding between the environment and the economy even more difficult.

The inclusion of marine intangible cultural heritage, however, remains critical for South Africa. Heritage conservation remains a compelling proposition for nation-states and their inhabitants as it endorses a human-rights based approach to development and a globally accepted route for the conservation of socially meaningful memories and legacies. A sustainable ocean economy depends on safeguarding cultural rights and access to the oceans and coasts.

An overview of associated laws, such as the National Environmental Management: Protected Areas Act 57 of 2003 and the National Environmental Management: Integrated Coastal Management Act 2008 reveals similar lacunae. Both these laws emphasise the inclusion of local communities in coastal and ocean management processes, but do not refer to the protection of intangible cultural heritage. Neither mention marine intangible cultural heritage.

When considering that South Africa is a signatory to the UN Declaration on the Rights of Indigenous Peoples (which seeks to conserve the rights of indigenous peoples), and the fact that the country now has an Indigenous Knowledge Act (Act 6 of 2019) (to encourage the protection and recognition of indigenous knowledge forms), it could be expected that at least the new law would mention the country’s ocean cultural heritages.

This is especially because South Africa now recognises the UN Decade of Ocean Science for Sustainable Development (2021-2030), which calls for improvements to oceans’ health and an inclusive approach to achieving oceans’ sustainability. It is also part of the Unesco Intergovernmental Oceanographic Sub-Commission for Africa and Adjacent Island States (Iocafrica). It has accepted the Ioc Africa strategic plan (2014-2021), which emphasises the community-specific dangers of loss/modification of ecosystems, the over-exploitation of resources and the use of destructive fishing practices.

Even so, Africa is steadily attaining global recognition for its intangible cultural heritages. There are more than 20 inscribed. These include the diviners of Senegal, Couscous of Morocco, and the Vimbuza Healing Dance of Malawi. South Africa has eight World Heritage Sites, three of which may be considered cultural and natural. There are no Unesco intangible cultural heritages recognised.

The situation is even more critical when we consider that World Heritage Sites generate income for government and a wide network of stakeholders, as these sites appeal to high-end tourists seeking authentic experiences of local culture and history. The sites are also important to education, social cohesion and belonging. Marine biological and cultural heritages provide multiple benefits such as wellbeing, source of leisure or spiritual benefits.

Considering heritage legislation in South Africa, either a significant review of the National Heritage Resources Act (1999) is required, or new legislation concerning marine heritage is needed. This is not only to recognise historic and cultural contributions to identity, but to also safeguard South Africans’ current and future cultural heritages associated with the sea. DM/OBP

The research presented in this piece is supported by the UKRI GCRF One Ocean Hub project, the NRF Oceans Account Framework Community of Practice and the NRF SARChI Chair Ocean Cultures and Heritage Project. The South African Research Chairs Initiative (SARChI) was established by the Department of Science and Technology (DST) and the National Research Foundation (NRF) to attract and retain excellence in research and innovation at South African public universities.

There is an urgent need to protect marine intangible cultural heritage in South Africa, and Africa