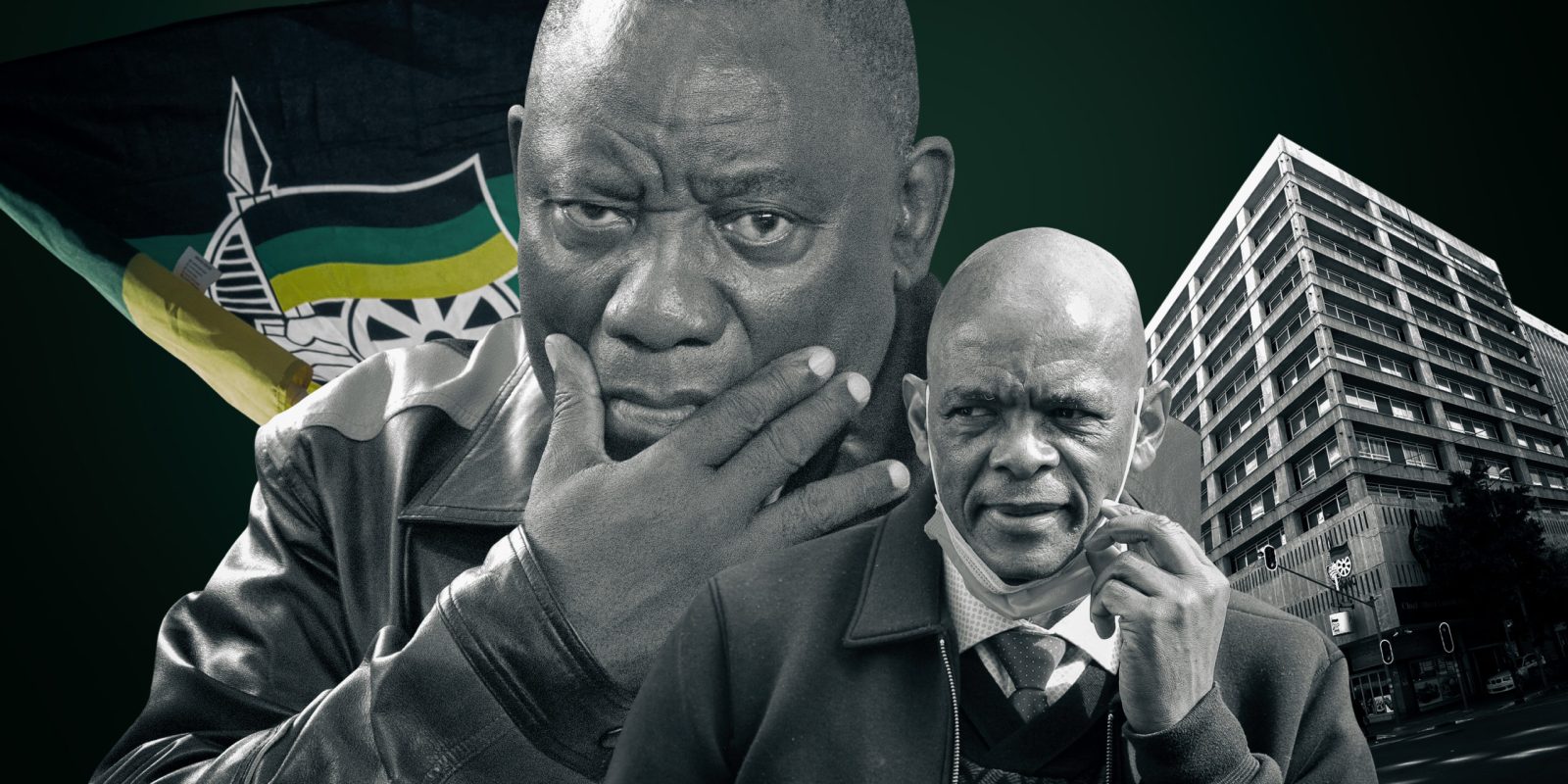 The consequences of the current situation, should the election go ahead in October and the registration process not be reopened, are massive.

On Tuesday evening Daily Maverick confirmed that the ANC had withdrawn its application to the Electoral Court demanding that the Electoral Commission of SA (IEC) reopen the process to register candidates for the election. This came after the governing party had already lodged papers explaining its legal argument.

The processes outlined in the ANC’s legal papers and the context around this decision lead to suggestions that one of the major reasons the party missed the deadline was because of the high levels of contestation — some would also claim disorganisation — within it.

Should the Constitutional Court not allow the elections to be delayed, the ANC will lose power in many municipalities simply because it missed the deadline.

This would be a huge loss suffered by the ruling party simply because of infighting and divisions. It could lead to further divisions in the party, as difficult as that is to imagine.

Last week the ANC said it was determined to force the IEC to reopen the candidate registration process because it had been unfairly treated. In its legal papers, filed this week, it detailed the problems it had while trying to register its candidates.

Suddenly, on Tuesday, party officials confirmed that the party had decided to withdraw the application. In a statement on Wednesday morning, the ANC said it would now await the decision of the Constitutional Court on whether to delay the elections.

This led to speculation that the ANC had been tipped off that the court is going to rule in favour of postponing the elections.

Helen Zille, the chair of the DA’s Federal Council, discussed this on Twitter. After referencing a report in Die Burger, she suggested, as part of a series of numbered tweets, that: “The ANC’s withdrawal from the Electoral Court indicates that they have been tipped off that the IEC’s application to postpone the election was successful. If information is leaking from the Concourt to the ANC, it is nothing short of a Constitutional crisis.”

On Wednesday afternoon the ANC strongly denied this and said Zille had no proof.

While the verdict of the Constitutional Court is not known at the time of writing, it is possible that Zille’s interpretation will be widely believed. If a judgment has leaked it is unlikely to be the first political judgment that has leaked in South Africa.

However, if the ANC’s top officials did get advance notice of a judgment ahead of the other parties in the case, they would also know that to withdraw this application would reveal that knowledge. If the ANC knew in advance that the election would be delayed there would be no negative consequence to simply letting the application roll on and then when the court ruled, to withdraw it.

Whereas if the party did have advance knowledge of the judgment, withdrawing the application before the judgment would reveal that knowledge.

This suggests it is unlikely that the ANC knows what the court is going to do.

This theory must also be tested against another possible explanation, which is that the ANC is in such chaos that it cannot make up its mind about what action to take.

It seems much more likely that someone in the ANC’s top leadership realised the reputational damage this application would bring. While the details in the application may be bad enough, the fact that opposition parties would be allowed to argue against it would prolong the agony.

Amid all of that is the likely prospect that the ANC would lose the application. Then there would be pressure from those who are losing their positions to appeal, thus making it take even longer.

This could have had the potential to be the story of the election, shining a light on the ANC’s mistakes and problems.

That said, withdrawing the application at this stage must have been a big decision. At a time when ANC employees have not been paid, lawyers would have already been compensated, as they would have had to draft arguments, and papers would have to be signed, all before they were lodged in the first place.

This all takes place in the context of what might well have been a weakening of the capacity of the office of the ANC secretary-general.

When Ace Magashule became secretary-general there were already problems in that office.

Within a year of his assuming office, the party had lost its website and the right to its domain name.

Then it was hit by its first cash crisis as the taps which provided financial lubrication appeared to run dry.

Magashule also employed people like Carl Niehaus in his office, and may well have been more focused on fighting factional battles than on the day-to-day running of the party. Disputes within branches and regions could well have been building up over this time and the pandemic may have made it much harder to resolve any of these problems.

In its legal papers filed as part of its now-withdrawn application, the ANC says it received the spreadsheets of candidates from its regions late. This suggests that its problems go all the way down to regional and perhaps even branch level.

But it also suggests that there have been high levels of contestation for positions on the party’s lists.

The stronger and more hostile the contestation, the more likely it would be for the party lists to be submitted late, with the pressure building as the deadline approached

And, as the party notes, its workers were working 16 hour days without being paid, because the ANC has again run out of money.

The consequences of this situation, should the election go ahead in October and the registration process not be reopened, are massive.

As the party’s papers put it, there will be electoral consequences in 35 municipalities, “which will result in a change of government, or change in the main opposition without a single vote being cast”.

Not only are voters denied casting their ballots for the biggest party in the country, but the ANC’s representatives in 35 councils will no longer be in office.

This could be the single biggest consequence the ANC has yet suffered as a result of incompetence and infighting — losing significant political power simply because it was unable, or too incompetent, to manage itself.

It is likely that there will be recriminations. Those who lost office will blame Luthuli House, or another faction, or someone in the region. As a result, divisions in the party could intensify.

At the same time, the taps of patronage within those councils will no longer be flowing for the ANC, making those who are cut off from those resources even more desperate.

There were many signs in the past that the ANC was reaching a tipping point, a point at which it would start to face serious electoral consequences as a result of the tensions within it. While the Constitutional Court could still save the party from the consequences of its actions here, the warning lights that the dangerous point has been reached are now blinking brightly. DM