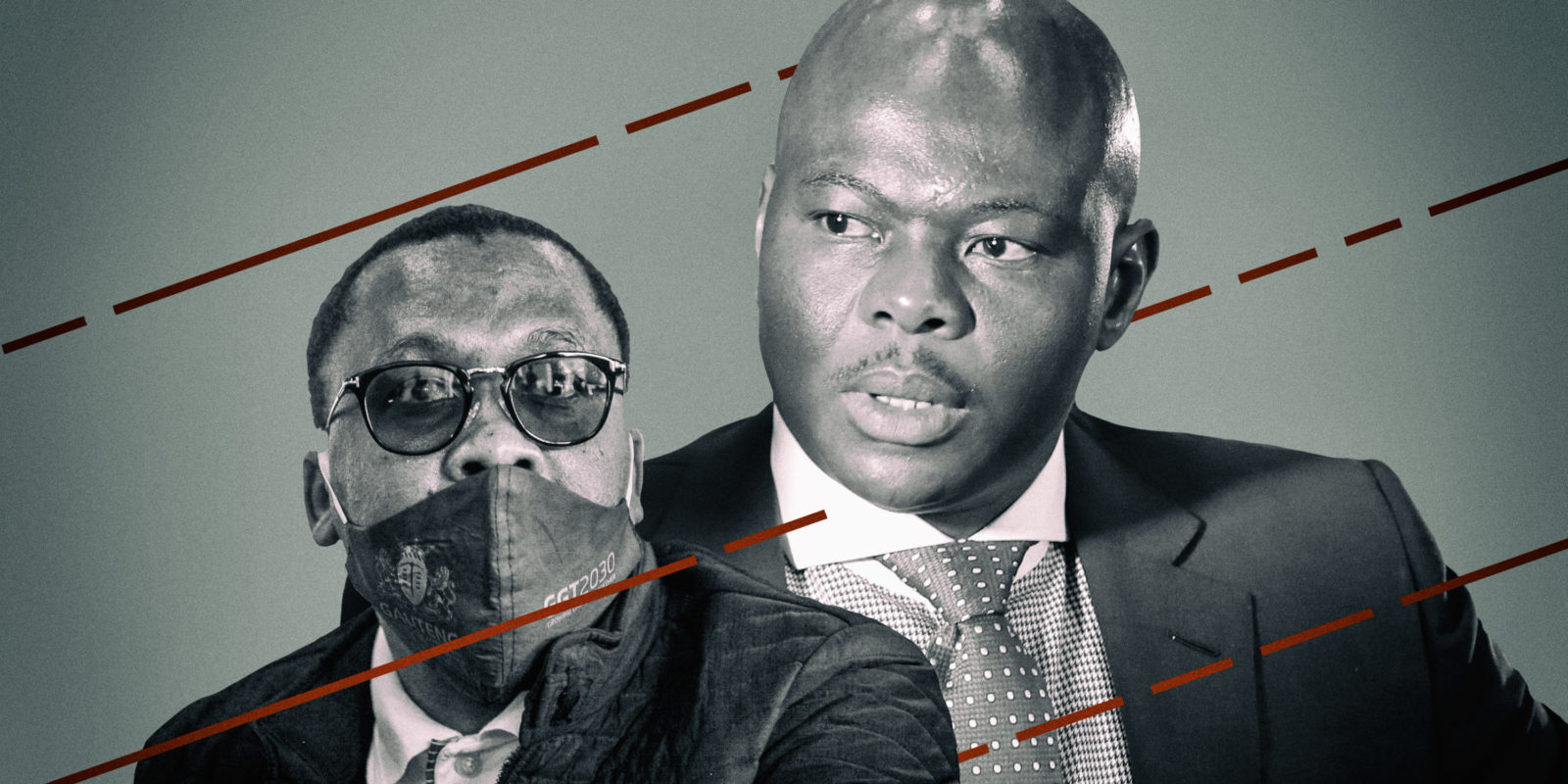 The recent spate of arrests of ANC donors accused of corruption in government circles is likely to lead to more problems for the governing party. While much of the focus has been on its internal political dynamics, the movement as a whole faces a massive crisis.

If people who gave money to the ANC are no longer able to do so in secret, can the party even finance itself? And if the money it received in the past turns out to be the proceeds of corruption, will it have to pay it back? Is it possible that the Asset Forfeiture Unit will look deeper at the money trail if the criminals who are convicted of corruption have also paid part of their profits to the ANC?

On Friday afternoon, Health Minister Zweli Mkhize issued a public statement about events that occurred while he was the treasurer-general of the ANC. He made it clear that payments made by Edwin Sodi with references to his name were to the ANC.

Mkhize listed the payments. In February 2014, Sodi gave R3-million; in April that year, R3.5-million; in September 2015, R1.5-million; and in January 2016, R150,000. In total then, during this period, Sodi gave the party more than R8-million (obviously it is not certain that these were the only payments Sodi made to the ANC, and Mkhize’s term as treasurer-general ended in 2017).

The scale of the funding problem that the ANC now faces is massive. On Tuesday last week, Sodi’s payments to the party were made public at the Zondo Commission, on Wednesday he was arrested and on Thursday it emerged the party could not pay salaries for September.

It has, however, since paid those outstanding salaries and managed to find R100,000 to reimburse the SA government for the cost of giving its high-level delegation “a lift” on an SA Air Force plane to Zimbabwe.

At the same time, it is likely that the ANC is going to be hit by more claims of corruption and that it benefited from this corruption as a party.

The Zondo Commission of Inquiry into Allegations of State Capture is moving into a higher gear, and it is certain to hear more evidence on this issue in the near future.

The Gauteng Provincial Government is still uncovering what happened with personal protective equipment procurement, and the provincial ANC has been unable to make a decision about whether to reinstate its Health MEC, Bandile Masuku. If it makes findings against him, it may be that the presidential spokesperson herself, Khusela Diko, is also implicated.

The consequences of this corruption are well-known. People in the Free State live with asbestos in their roofs and councils countrywide run out of money when so much has been lost to corruption. Service delivery at every level is affected, with most municipalities not being able to pay electricity bills, or provide water, or maintain their roads, among other calamities that have befallen them.

And public anger is growing, coupled with deep cynicism.

There are deep internal divisions within the ANC over corruption, and the prospect that other senior people might be arrested. If this were to happen (particularly amid intense speculation over the secretary-general, Ace Magashule), there would be severe pushback and anger within the party leadership itself. Factions might find themselves locked in a fight till death.

The financial pressure on the party will only grow.

The former minister of constitutional development (in the Nelson Mandela Cabinet), Valli Moosa, has been on a crusade to ensure that there is proper regulation of party political funding. He realised, in 2017, that there was a political gap in which to convince the ANC of the need for this. As a result of the efforts of people like Moosa and others (while Moosa pursued the political route, others went through the courts), there is now an act on the books that requires political parties to name people who make donations to them over a certain amount.

Moosa suggests that the Sodi situation is a good example of what happens when this kind of regulation is not in place. He told Daily Maverick:

He also makes the point that, “Wrongdoers will still do wrong things, the purpose of the law is to circumscribe their ability to do so with impunity.”

This is an important point. It is possible that people like Sodi will always find ways to give money to political parties and benefit as a result. But it should be made as hard as possible for them to do so.

At the same time, no one should be surprised by the problems that the ANC faces now. It has played in this space for many years. In 2007, there was a “business lounge” for companies that sent people to the party’s Polokwane conference (it was the only place at the entire conference that was safe and dry in what was a week of cold, never-ending rain). There were business events at other conferences after that, with ministers speaking and leaders giving time to people who might donate to the party.

The climax of this was probably former president Jacob Zuma’s claim in 2015 that, “I always say to businesspeople, if you support the ANC, you are investing very wisely. If you don’t invest in the ANC, your business is in danger.”

No one was really surprised that Zuma made such an open call for “collaboration” with the ANC in public, and it is now revealed that someone like Sodi, who apparently made immense profits from government tenders, was a major contributor.

The party now faces questions around whether it will pay back the money that it received that was the clear proceeds of corruption. So far, it has refused to answer those questions. Its spokesperson, Pule Mabe, told SAfm on Friday morning that they would need to await court outcomes before crossing that bridge.

Of course, a party that battles to pay salaries is unlikely to be able to pay back money it was given by Sodi, or anyone else, for that matter. One can mortgage the house on the claim that there were/are many Sodis on the ANC list of financial supporters.

It should also be remembered that parties find funding mightily difficult in the first place.

So intense are the pressures around finding money that even the then DA leader, Helen Zille, once found herself in Saxonwold to pick up a cheque from the Guptas. (The party paid back the money at a later stage.)

ANC members and leaders may well feel that they are under siege at the moment. The public outrage is alarmingly strong, and the pressure continues to build as the Zondo Commission hears more evidence and the National Prosecuting Authority starts to act. The coming months will not be pleasant.

Unfortunately, the ANC has only itself to blame. DM