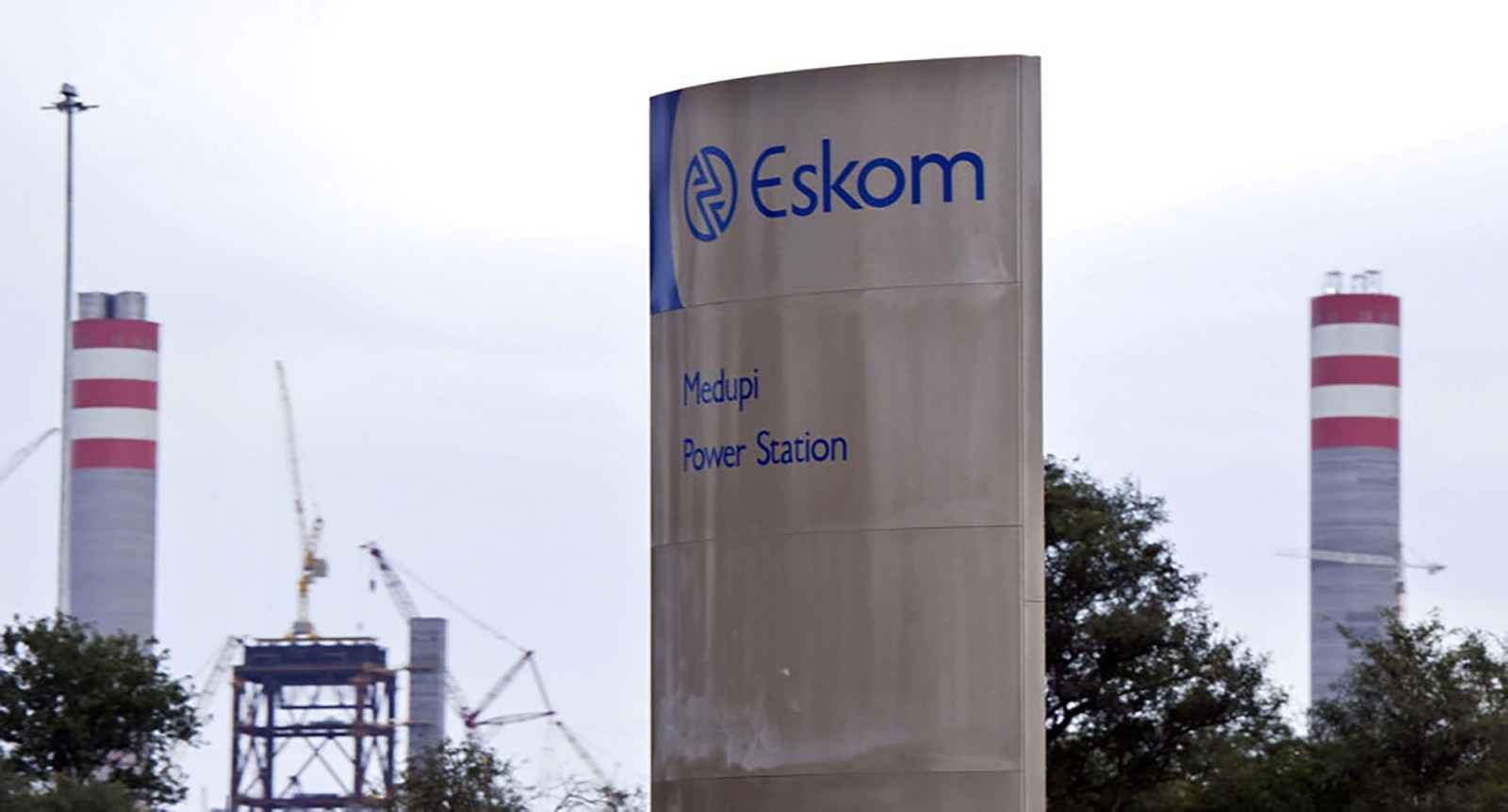 The failure, yet again, of Eskom and Public Enterprises to submit documents in good time ahead of an oversight and accountability interaction is ‘undermining Parliament’, said Mkhuleko Hlengwa, chairperson of the public spending watchdog, the Standing Committee on Public Accounts.

And so Tuesday morning’s Standing Committee on Public Accounts (Scopa) meeting was postponed because the 127-page briefing document was submitted on the eve of the meeting scheduled to scrutinise Eskom’s deviations and expansions, effectively a variation on procurement spend, its annual report and progress of Special Investigating Unit (SIU) probes.

To proceed without proper preparation would be “just asking cosmetic questions and ticking boxes to say we met Eskom”, according to Scopa chairperson Mkhuleko Hlengwa.

But Eskom, its board and Public Enterprises may have regarded this postponement as a godsend.

The Scopa briefing had been scheduled only hours before Eskom’s official results announcement for the financial year to 31 March 2021. Already on Monday, Eskom issued a statement to say the one had nothing to do with the other.

“This particular engagement with Scopa was delayed on numerous occasions, and is not to be confused with the financial results for the year ended March 2021, which will be presented at Eskom’s head office in Johannesburg in the afternoon.

“Members of the media are therefore cautioned to exercise extra care to note the difference in the annual reports and reporting periods to be discussed in the two separate and unrelated events.”

A similar disclaimer is included in the 127-page Eskom briefing report to MPs, seen by Daily Maverick. But that’s presumably because of pages on “disappointing” financial results for the earlier 2019/20 financial year. That’s the thing with annual reports; they cover a period that’s 18 to 12 months old.

Coincidentally, it’s on public record that Eskom lost R7.4-billion in revenue due to the Covid-19 lockdown which has translated into a loss of net earnings, not all of it offset by cost savings.

“Sales declined with 8.9TWh (terawatt-hour) resulting in a revenue decline of R7.4-billion, which resulted in a loss of earnings before interest depreciation and amortisation. This was offset by cost savings of R4.5-billion and Capex (capital expenditure) was reduced to manage liquidity constraints,” said Public Enterprises Minister Pravin Gordhan in a parliamentary reply to the EFF in the National Council of Provinces.

Unusually the ministerial parliamentary reply is qualified with, “according to the information received from Eskom” – an indication of tensions. Tuesday’s Scopa meeting provided another glimpse.

The 127-page Eskom briefing report to Scopa includes scores of pages containing a list of deviations and expansions, worth tens billions of rands approved, outright or at least partially. Eskom is, if not the top, then among the handful of state entities leading on deviations and expansion – effectively a change from established procurement because, for example, only a sole supplier exists or urgency, which must be approved by National Treasury.

But the report, crucially, outlines a number of disallowed expansions in transmissions, the first entity to be unbundled with a December 2021 deadline.

Given Eskom’s continuing debilitating debt – it dropped to R401-billion by May 2021, from R484-billion, according to Gordhan at the time, it remains to be seen how Eskom handles the possible impact on the unbundling that’s been in the making since the 2019 Budget, and subsequent so-called unbundling roadmap released in October 2019.

But on Tuesday, Scopa MPs across the party political spectrums were displeased, or as Hlengwa put it, annoyed. Even ANC MPs, who traditionally would move to defend ministers or at least give them an escape, remained silent.

Proffered apologies that the late submission of documents should not be regarded as any sort of undermining, were not accepted. And with ministerial micromanagement highlighted as one cause of the delay – not only now, but also on previous occasions – Scopa took on board DA MP Alf Lees’s point and now is getting legal opinion on whether a minister must sign off before an entity in his/her portfolio can submit its documents to parliamentary committees.

In February 2021, tensions erupted publicly over submission of documents, leading to the minister telling the board chairperson to shut up in what should have been a routine meeting on Eskom’s financials and update on SIU probes.

“This is an administrative mess that sits squarely with the Eskom board and the department. You are at fault, jointly and severally,” said Hlengwa about Tuesday’s debacle.

Between them, the board and department seemed to shift blame.

After Public Enterprises Director-General Kgathatso Tlhakudi initially said the Eskom report had been received for ministerial approval only on Monday, Eskom board chairperson Malegapuru Makgoba said it had been sent through on Friday.

“I run the board of Eskom and I insist I receive documents at least seven days before (a meeting),” said Makgoba, saying he would not want anyone to be in a different position. “I am not proud of it that we did not meet the deadline (Scopa).”

The director-general came back, saying he had to correct himself: “The report came on Friday night 22.17.” At the time, no alert was given.

Deputy Public Enterprises Minister Phumulo Masualle proffered some conciliatory concluding remarks: “I really do want to add in expressing an apology to the committee. We are of the same mind – accountability has to be enforced. There are a few things that need to be improved (on our side).”

“There is no need for us to be party to processes that compromise us. It’s a repeat performance (of not submitting documents on time),” said Hlengwa, who said he would also bring this to the attention of Parliament’s presiding officers.

But it’s a repeat performance that seems to be becoming a trend – at Scopa, although seemingly not at the more meekly mannered public enterprises committee where questions seldom scratch more than the surface of officialese.

And that must set off warning lights not only for Scopa, but for Parliament and its constitutional responsibility of overseeing and holding to account ministers, their departments and state institutions, including state-owned entities like Eskom. DM