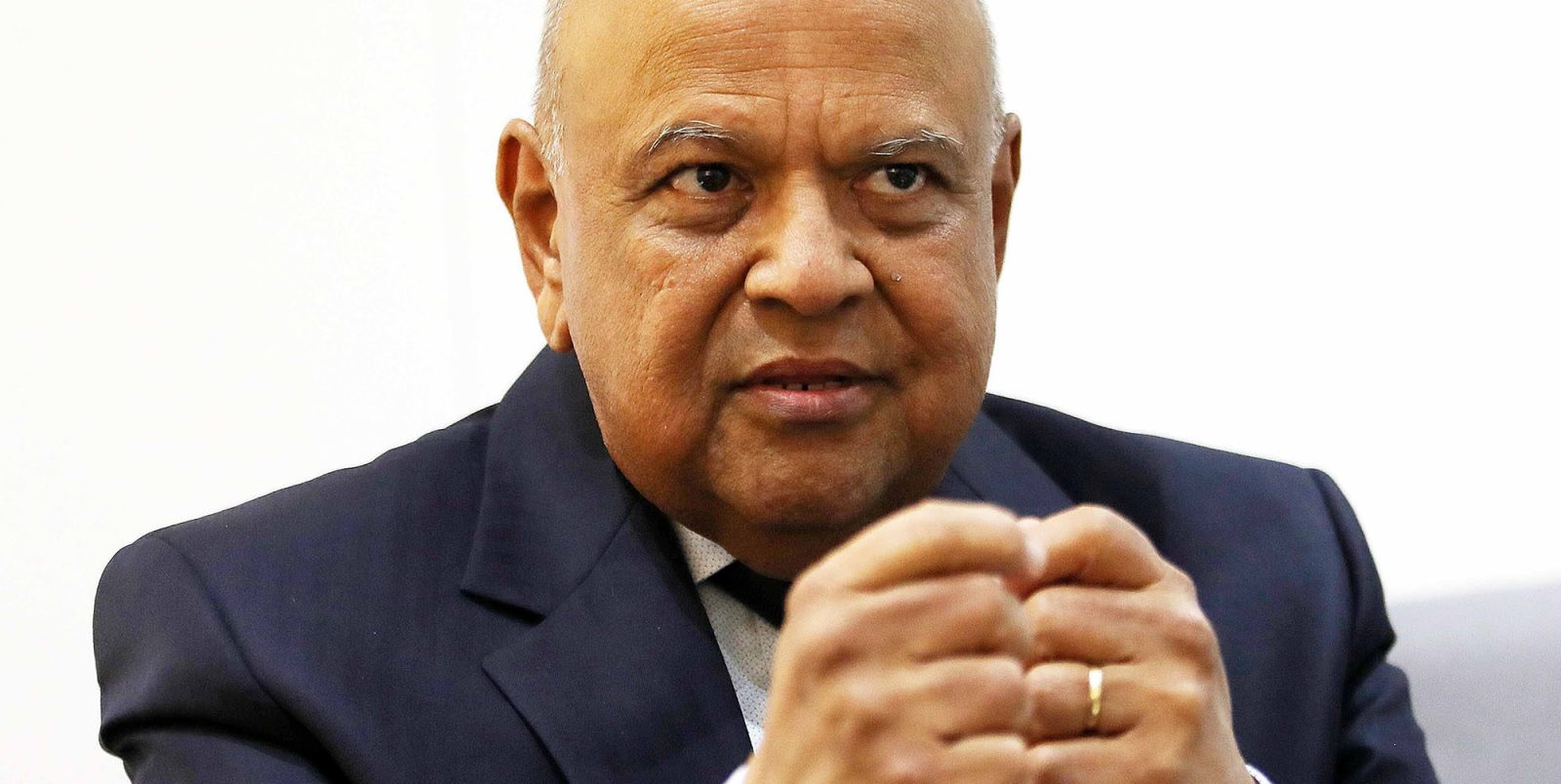 Eskom has reduced its debt burden to R401bn by repaying mature debt — and with the help of an exchange rate windfall. That was about as good as it got when Public Enterprises Minister Pravin Gordhan highlighted the lingering impact of State Capture in his Tuesday budget vote speech.

Back in late March 2019 the power utility couldn’t meet its liabilities and, to avoid a default, the government scurried to secure a R3-billion short-term commercial loan.

An Eskom default would have required the immediate repayment of R281-billion backed by government guarantees. But that kind of money simply is not available in the public purse.

The scramble for cash for Eskom came barely a month after Finance Minister Tito Mboweni, in his 2019 Budget, set in place R23-billion a year over the following decade for the power utility. In October 2019 Mboweni also tabled a special appropriation for another R59-billion for Eskom over two years.

In 2019 Eskom’s debt stood at R419-billion. It spiralled to R484-billion, before finally dropping in 2021 to R401-billion, according to Public Enterprises Minister Pravin Gordhan on Tuesday.

“The management of Eskom’s debt is one of the key priorities to return the entity on to a sustainable path… Most notable was the R83-billion reduction in debt in the 2021 financial year, from R484-billion to R401-billion, due to the repayment of the maturing debt and changes in the exchange rate.”

In addition, Eskom saved costs totalling R13.5-billion over the past year.

In a post-budget vote media briefing, Eskom chief financial officer Calib Cassim broke down the numbers. R65-billion debt was repaid and Eskom raised R15-billion, resulting in a “net reduction” of R50-billion. Improved exchange rates meant a further R35-billion benefit to Eskom. The aim was to continue to “borrow less than we repay”, according to Cassim.

The debt reduction is important for South Africa’s political economy, even as Eskom’s own so-called likely risks forecasts show a severe threat of rolling power outages to December 2021, moderated somewhat until March 2022.

Crucial to Eskom’s future, and that of South Africa’s economy, is the power utility restructuring, or unbundling as Mboweni called it in February 2019. It’s been under way since then, with milestones set out in the October 2019 roadmap.

But deadlines have been flexible for the functional, then legal separation into transmission, generation and distribution entities under an overall Eskom umbrella.

Still, Eskom was about as good as it got.

Talking about good governance codes being embedded in state-owned enterprises (SOEs) and cutting wasteful expenditure, Gordhan said the damage caused by State Capture was significant. No quick fixes were possible, particularly given the “massive and orchestrated resistance by the engineers and beneficiaries of corruption”.

“In addition, the reputational damage of our SOEs — and inadvertently the country — is significant. The inability to invest in new infrastructure, replace old equipment, pay salaries to workers and other obligations is a consequence of the corruption and malfeasance.”

Nowhere is this starker than at Denel, which owes its workers about R500-million, according to Gordhan, after last paying staff in May 2020.

Everyone seems to be concerned about the unpaid salaries, but what’s being done about it is less clear.

“The salaries of workers not being paid is always a source of concern,” said Parliament’s public enterprises committee chairperson Khaya Magaxa, adding that “the problems (at Denel) are not the problem of the sixth Parliament, but problems inherited due to corruption and State Capture”.

In a speech aimed more at DA and other opposition MPs’ arguments to do away with SOEs because of corruption and bailouts, Magaxa emphasised the developmental role SOEs played.

“With new boards and management, financial controls are being restored in SOEs and corruption is being dealt with through law enforcement agencies and consequence management. The tide is turning against corruption.”

But, because of the dire situation at Denel and the provisionally liquidated South African Express (SAX), the National Union of Metalworkers of South Africa (Numsa) applied for direct access to the Constitutional Court to argue that Parliament had to play a crucial oversight role when it came to financially troubled SOEs.

“And it is Parliament, ultimately, which must determine whether SAX or Denel or, for that matter, any other state-owned company should be permitted to go insolvent,” said Numsa chief Irvin Jim in his founding affidavit filed earlier in May.

“It may be that the relief in relation to SAX and Denel will direct Parliament in future to perform its oversight functions by not merely listening, but to ensure amendatory accountability as well,” said Jim. “However, the danger of further enormous collapses, such as Eskom, requires immediate attention…”

It remains to be seen how the Constitutional Court deals with this application.

“We will not get rid of corruption… if the system does not change, the system that created a conducive environment for price inflation, corruption and fraud.”

But it’s precisely such systemic change that Gordhan said he’s pursuing on this “mission assigned… by the president” to stabilise governance, restructure SOEs to meet the demands of the whole economy, and to “uncover and deal with the past full of corruption and greed”.

With a nod to octogenarian Bob Dylan, Gordhan seemed to say that hope to overcome is gained by naming things — as Dylan did in Blind Willie McTell and how “power and greed and corruptible seed seem to be all that there is”. DM