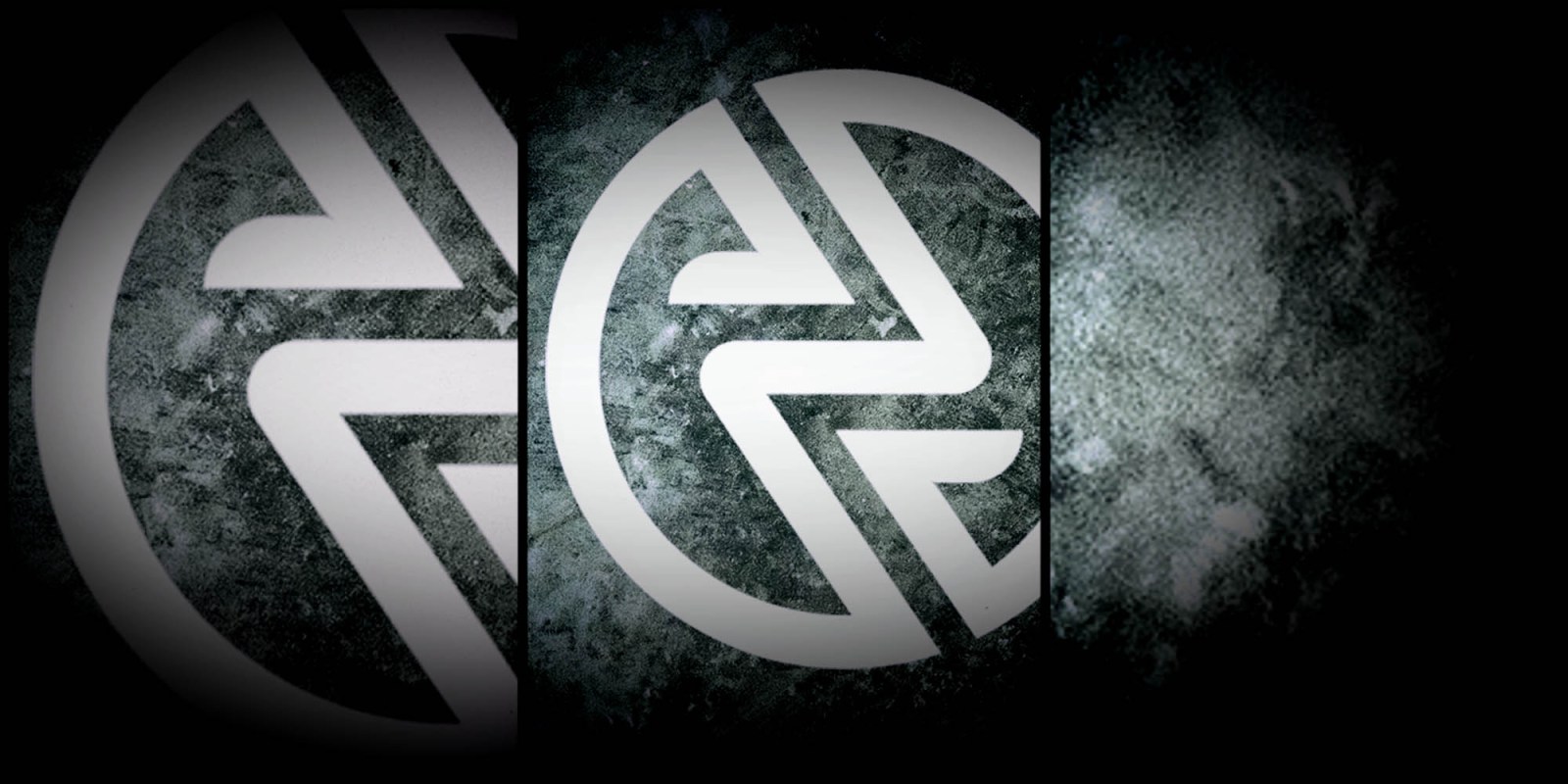 Despite much political bluster around no free lunches, the Standing Committee on Appropriation has adopted the Eskom Special Appropriation Bill without any amendments, amid claims of a lack of time.

Having let the clock run down since 23 July when Finance Minister Tito Mboweni introduced the Eskom Special Appropriation Bill in the House, MPs now have invoked time pressure to effectively ditch enforcing parliamentary oversight on conditions to the R59-billion bailout for Eskom over two years.

A day after telling National Treasury officials that some of the proposed 29 conditions needed to be included in the Eskom Special Appropriation Bill, according to a Parliamentary Monitoring Group (PMG) recording, on 10 October the Standing Committee on Appropriation decided against any changes to the draft legislation.

“The proposed (National Treasury) conditions are not stringent enough, however, it will be too risky to amend the bill at this stage in order to include specific conditions” was what was added last Thursday to the committee draft report on the Eskom Special Appropriation Bill, which Daily Maverick has seen. It remains clear in its conclusion:

“The Standing Committee on Appropriations recommends that the National Assembly adopts the Special Appropriation Bill [B10-2019] (Reprint), without amendments.”

This committee report will go to the House on Tuesday 22 October for adoption before the bill goes to the National Council of Provinces.

Central to the committee decision was the possibility of an Eskom default if the additional bailout billions are not released. Such a default may lead not only to demands for the immediate repayment of Eskom’s more than R440-billion debt, but also triggering a complex cross-call-in of tens of billions of government-guaranteed debt to other state-owned enterprises (SOEs) such as SAA and Denel.

“If we as lawmakers come up with a law that which will make it possible for Eskom to default, I can say unequivocally that we would have acted very irresponsibly”.

Earlier, he seemed to have put on his hat as a former deputy minister, telling fellow MPs:

“No minister wants to come to Parliament to ask for a bailout… It’s painful… So it’s to their (executive) own interest to ensure conditions are adhered to.”

The Medium-Term Budget Policy Statement (MTBPS) on 30 October is widely expected to deal with Eskom’s dire financial straights, and having the Special Appropriation Bill passed by Parliament would assist Mboweni’s tricky balancing act.

The DA had disagreed with not amending the Special Appropriation Bill itself to include key conditions, but its proposed amendments were rejected. DA MP Ashor Sarupen told Daily Maverick:

“The DA is disappointed none of its amendments were accepted and that the committee accepted the bill without a single change. This is a blank cheque”.

“Given the bill was introduced on 23 July, there was some hope from creditors it could be effectively amended in time for the MTBPS. Clearly not, and the clear worry that the creditors (and committee) have about a lack of bite on the conditionality have not been addressed.”

Such regulations alongside conditions in the law itself had been indicated as the committee’s preference on 9 October. Then National Treasury was told some of its proposed 29 conditions should go into the bill, others into regulations, while some could remain as ministerial conditions — effectively a letter to Eskom.

That conclusion came after senior National Treasury officials talked of the “dire” situation at Eskom, while outlining proposed conditions for the power utility being able to only use the bailout to repay debt, daily liquidity reports to monthly reports on Eskom’s distribution, generation and transmission activities to no bonuses to executives.

Instead, the committee report includes findings such as calling on Eskom to be more effective in debt collection, but also how National Treasury should consider “alternative means of funding Eskom rather than through bailouts and government guarantees”.

Touting the already much-discussed Eskom turn-around plan — it has been in the public domain for well over a year — the committee discouraged job losses in Eskom in a nod towards the much-anticipated Eskom special paper.

Initially indicated for February when both the State of the Nation Address and Budget proposed the unbundling of Eskom into three entities — generation, distribution and transmission — the special paper was to be launched in July alongside the Special Appropriation Bill, and after a delay, in September.

As Eskom restructuring has yet to materialise, so has the special paper, although the word is now that it would go before Cabinet on Wednesday. It may be made public shortly afterwards.

The main focus of the just over 90 minutes of discussions at the 10 October Standing Committee on Appropriation revolved around time constraints to effect conditions in the special appropriation legislation. This includes legal advice to MPs that any changes would require new public hearings.

But it’s somewhat disingenuous for MPs to argue time constraints. Almost three months have lapsed since Mboweni introduced the Special Appropriation Bill on 23 July. Public hearings were only conducted on 11 September, even though three weeks is usually considered a reasonable time for public comments. A series of briefings from National Treasury, the Financial and Fiscal Commission, Public Enterprises and Eskom unfolded in the days before the public hearings.

Initially, the committee had looked to finalise the Eskom Special Appropriation Bill by 17 September, but this didn’t happen. Instead, the issue was picked up again after the three-week recess from late September to 8 October.

There is nothing preventing MPs from working on legislative or oversight work during a recess or constituency period; all that is required is institutional permission, which, given the importance of Eskom and its bailout, would be unlikely to be denied. And so there would have been time to do what MPs said they wanted to — impose stringent conditions in the special appropriation legislation itself, while also overseeing ministerial regulations.

Crucially, the committee report shows public comments collected by Dear South Africa, the online platform aimed at facilitating public participation, were overwhelmingly against the bill. More than 89.6% of those online platform responses, or 14,781 of the 20,870 received. And the draft report explains why:

“Eskom being a bottomless pit of endless bailouts and tariff increases where funds are diverted away from social needs towards a proven corrupt entity.”

It is perhaps an input from the public that the members of the Standing Committee on Appropriation should keep in mind when they spend the next two days, until Wednesday, with Eskom in Gauteng. It’s styled as “oversight” at the public utility that comes, perplexingly, after MPs closed the book on the Eskom Special Appropriation Bill. DM