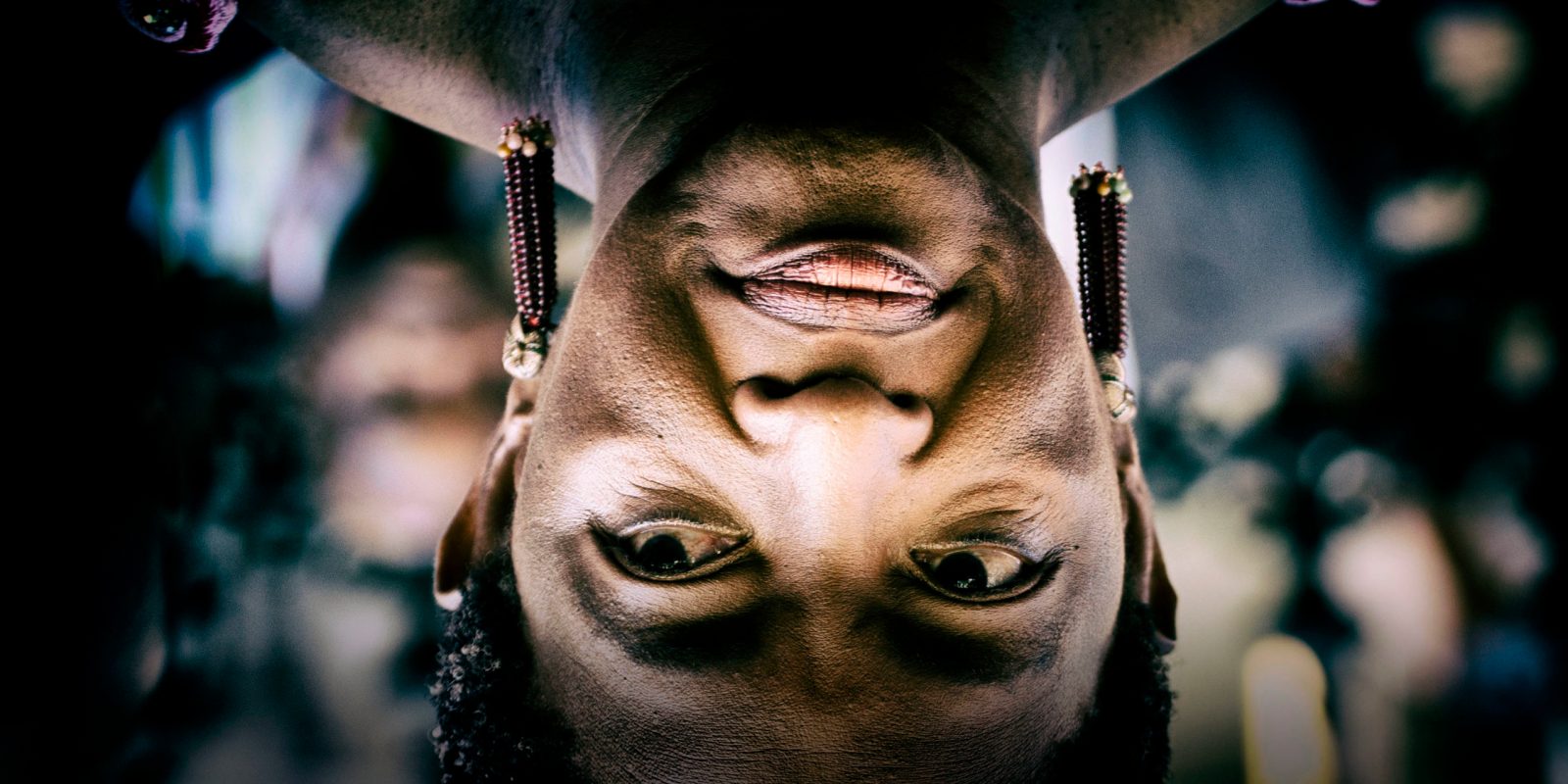 Three years after an inquiry and the Constitutional Court found that Bathabile Dlamini, who was then the minister of social development, had withheld information, the Director of Public Prosecutions has decided to prosecute her for perjury.

The Director of Public Prosecutions in the Gauteng Local Division in Johannesburg has decided to prosecute Bathabile Dlamini, former minister of social development, for giving false evidence in a 2018 inquiry into her role in the social grant crisis in 2016.

A summons has been issued for her to appear in the Johannesburg Regional Court on 21 September 2021, according to a statement released, by Ariella Scher, an attorney from the Centre of Applied Legal Studies (Cals). “The decision to prosecute her for perjury sends the message once again that everyone is equal before the law and even those occupying some of our highest offices must be held accountable for their actions.”

In a statement released by Nicole Fritz, CEO of Freedom Under Law, Fritz welcomed the decision to prosecute Dlamini. “This is an important step in securing accountability in the long-running social grants crisis,” said Fritz.

Cals and Freedom Under Law represented the Black Sash Trust in the matter which was in the Constitutional Court in 2017.

The perjury charges are in relation to Dlamini’s testimony in an inquiry in 2018, which was overseen by Judge Bernard Ngoepe. The inquiry was ordered by the Constitutional Court to look into Dlamini’s role in the social grants crisis. It looked into allegations that Dlamini had set up work streams that would directly report to her, thus undermining Sassa’s work.

This, some Sassa employees said, was in the lead-up to  Sassa’s preparations to take the payment of social grants in-house after the controversial illegal contact with Cash Paymaster Services (CPS) expired in March 2017.

In May 2017, Judge Ngoepe wrote a scathing report, which he filed with the Constitutional Court. In it, he described Dlamini as “evasive”, inconsistent and said that she would respond to questions with questions.

Dlamini’s “answers to some of the vital questions were, to put it mildly, less than satisfactory… she would simply not answer some of the questions. Instead of answering the question, she told counsel to proceed to the next one,” wrote the judge.

A year later a unanimous judgment  in the Constitutional Court, written by Justice Johan Froneman, found that “Dlamini’s role in creating parallel work streams and the subsequent withholding of that information from this court demonstrates bad faith behaviour and at best reckless and grossly negligent conduct, both of which warrant a personal costs order against her”.

In a written submission to the Constitutional Court, Dlamini’s legal team argued that a cost order against Dlamini, in her personal capacity, “would not be appropriate and consonant with a constitutional democracy”.

“In any event, should the court not accept minister Dlamini’s bona fides, the remedy lies not so much in mulcting her in costs but rather, in the parliamentary process and electoral process,” argued Dlamini’s legal representatives.

Dlamini was ordered to pay 20% of the Black Sash Trust’s legal costs.

In May 2021, three years after the judgment was delivered, Dlamini finally coughed up R650,000 in legal costs owed due to her “reckless and grossly negligent” conduct as a minister.

The Constitutional Court judgment also found that the report from the inquiry “strongly suggested” that Dlamini lied under oath. The court then directed the registrar to forward a copy of Ngoepe’s report to the National Director of Public Prosecutions to determine whether Dlamini should be prosecuted for perjury.

Currently, Dlamini is the president of the ANC Women’s League. In 2018 Dlamini was moved from the Department of Social Development and was appointed the Minister of Women in the Presidency. A year later, she resigned as a Member of Parliament.

Dlamini did not immediately respond to a request for comment via phone call. DM