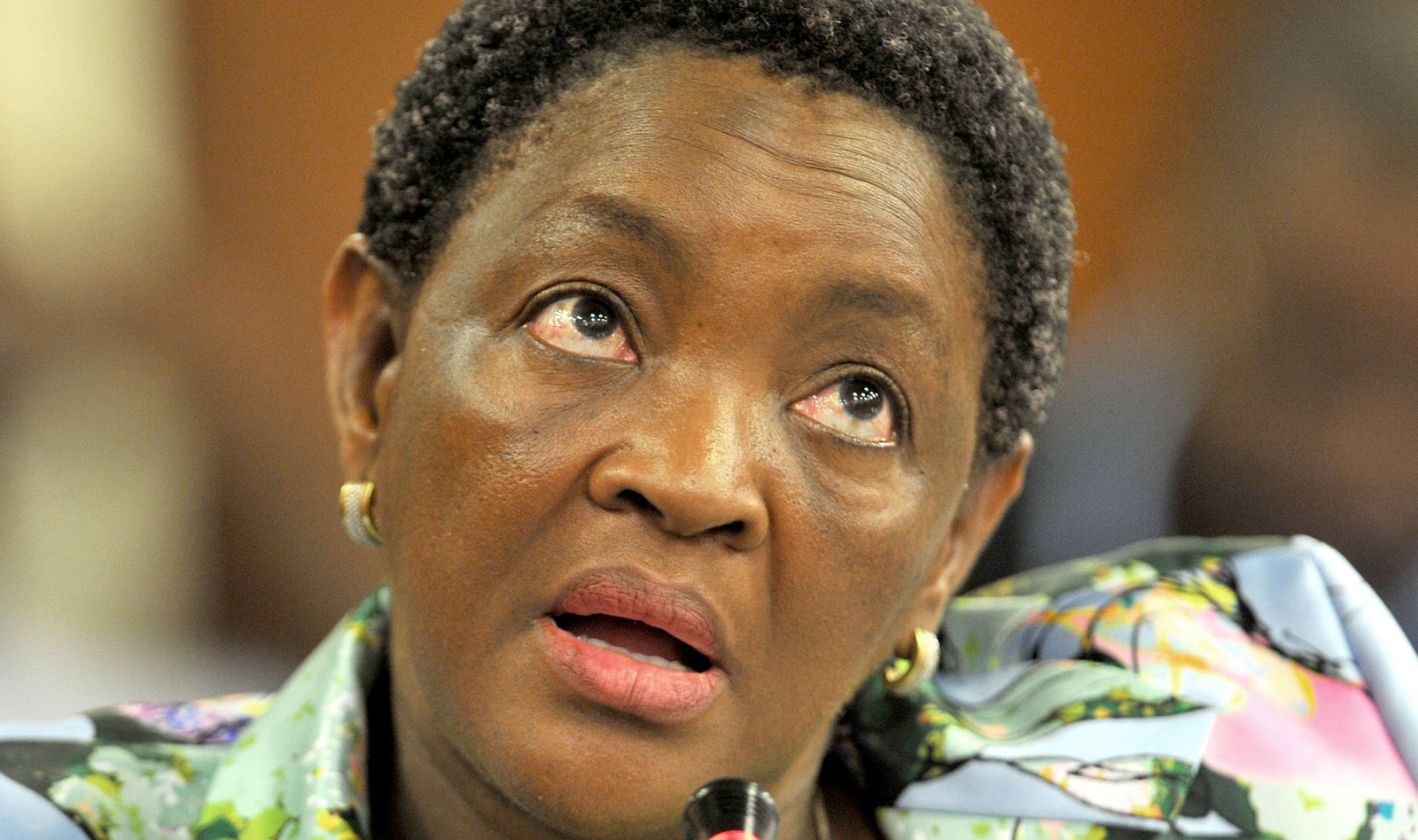 The Constitutional Court found Dlamini personally liable for the social grant payments crisis that led to the litigation and ordered her to pay costs back in 2018. The Centre for Applied Legal Studies said that Dlamini had made every effort to avoid paying costs’.

In another victory for civil society and accountability, former Minister of Social Development, head of the ANC Women’s League and currently MP, Bathabile Dlamini, has finally coughed up R650,000 in legal costs owed due to her “reckless and grossly negligent” conduct as a Minister.

After three years of giving the Black Sash Trust, represented by the Centre for Applied Legal Studies (Cals) and Freedom Under Law (FUL), the runaround Cals announced on 13 May that “we have been gratified to note that in the past two weeks the order has now been complied with and Ms Dlamini has paid our costs”.

In 2018 the Constitutional Court found Dlamini personally liable for the crisis in social grant payments that had led to the litigation and ordered her to pay costs.

The landmark ruling was the first to hold a sitting cabinet minister personally responsible for a failure to carry out mandated duties.

A statement issued by Cals set out how Dlamini had “made every effort to avoid paying the costs” and that the high-profile politician had not only ignored letters of demand “but even going as far as to change attorneys in the process”.

“We have been very pleased to see democracy at work in this case to hold even those occupying some of our highest offices accountable in their personal capacity,” said Ariella Scher, an attorney at Cals.

Nicole Fritz, CEO of FUL said it was essential that government leaders “entrusted with positions of care and responsibility for those most vulnerable in our society be required to face real reckoning when they so starkly fail to discharge their responsibilities.”

The victory for the Black Sash, Cals and FUL, comes in the same week that the JSC communicated to NGOs, Shadow World Investigations and Open Secrets, that the actions of Judges Willy Seriti and Hendrick Musi with regard to the Arms Procurement Commission would be investigated by the Judicial Conduct Committee.

This after a North Gauteng High Court finding that the “Seriti Report” exonerating politicians and government officials be set aside. In that instance, it was Corruption Watch and Right2Know who pursued the matter to the highest court. DM