One of Nigeria’s satellites is on its last legs: why...

One of Nigeria’s satellites is on its last legs: why this is worrying 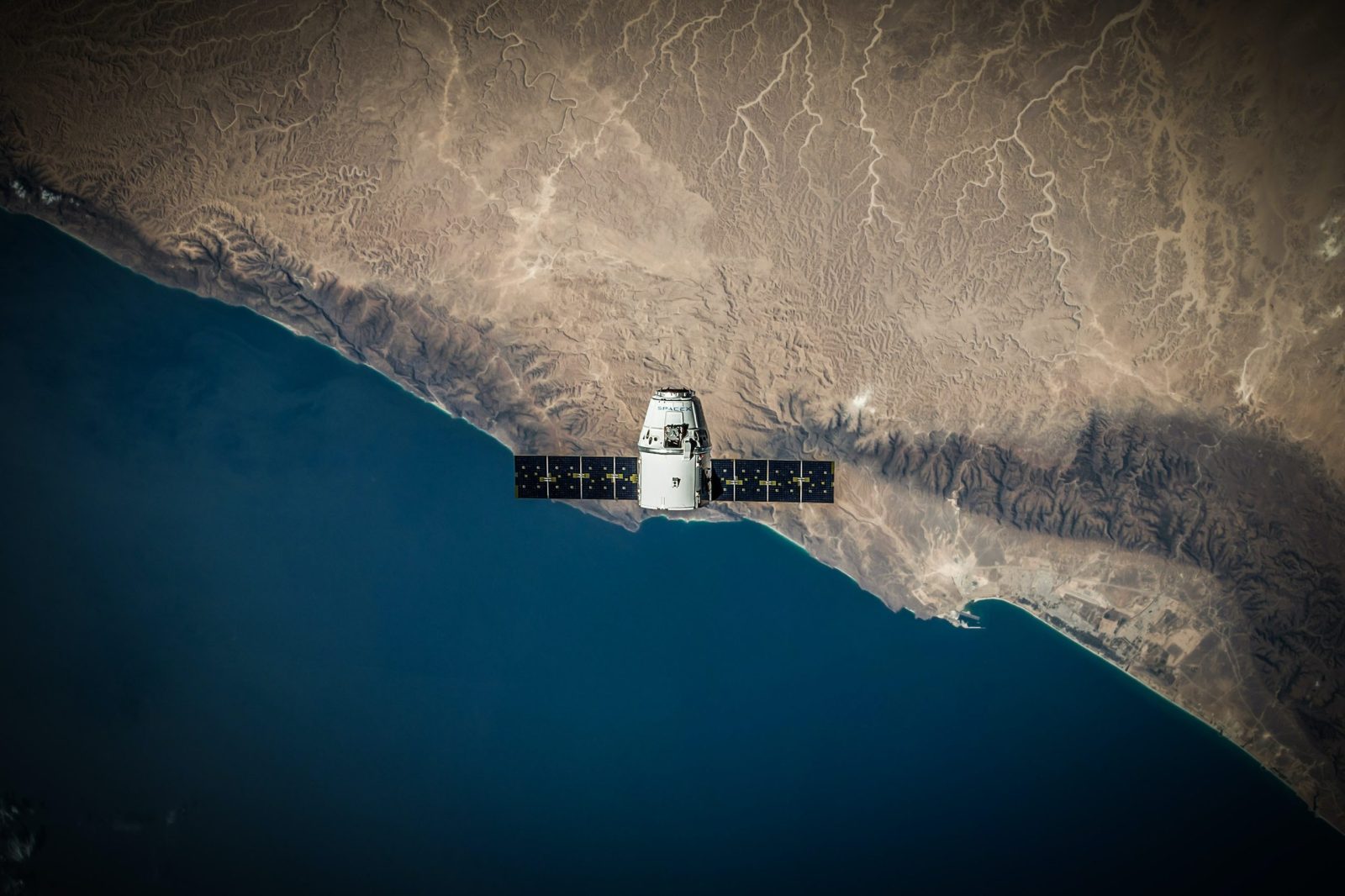 Nigeria has sponsored or co-sponsored six satellites, of which only two are currently operational. One of them is functioning even though it has passed its expiry date, according to the director general of the National Space Research and Development Agency. The Conversation’s West Africa regional editor, Adejuwon Soyinka, asks space policy researcher Samuel Oyewole to explain what this means for the country.

What does it mean for a satellite to run out of fuel or expire?

A satellite can be said to have expired by design or operation. Like every other machine, satellites are designed with a projected expiry date or calculated life expectancy. Beyond this period the operational survival is not guaranteed by the manufacturer. The ability to keep functioning beyond the set date is driven by a combination of factors. These include the quality of its design, development and maintenance as well as a favourable host environment. A satellite can survive as long as it is supported by its hardware and software, control system and hosting orbit.

Operationally, a satellite expires when any of its critical components suffers enough damage or is degraded to the point of causing system or major sub-system failure.

A satellite is made up of different components. These include a protective box, on-board computer for receiving, processing and transmitting signals, as well as solar array panels, batteries and fuel for energy. Any problem with any of these can translate to the operational end of a satellite.

Unlike cars or aircraft, satellites don’t really need fuel for their daily orbital operation. They mostly rely on solar powered batteries. However, the fuel is relevant in supporting satellites to maintain orbital trajectory and conduct manoeuvres when required. Hence, when a satellite runs out of power it is usually switched off to avoid collision.

Beyond these, an accident or an attack can end the operational life expectancy of a satellite. Space is a very harsh environment, which is becoming increasingly congested.

For example, a satellite can be damaged or destroyed by:

This means it’s important that satellites are designed to the highest engineering quality.

What’s the status of the satellite?

The communication satellite was designed to last for 15 years (2011-2026) in orbit. The Earth observation satellite is surviving beyond projected life expectancy of seven years (2011-2018). This is a testament to the quality of its engineering, thanks to its manufacturer, the UK based Surrey Satellite Technology Limited. A favourable host environment would also be a factor.

The director general of the National Space Research and Development Agency said recently that the satellite was surviving by grace. It’s possible he was referring to the operation endurance of NigeriaSat-2.

Nevertheless, some of the critical components of the satellite may not endure much longer. This would mean it would stop operating.

What are the implications if it stops operating?

If NigeriaSat-2 goes down without replacement, it will affect Nigeria’s capacity to access space support for development and security.

For example, the satellite provides information on security, agriculture and transportation. Aside from satellite generated data, the Nigerian government has limited capacity to determine things like agricultural and construction activities across the country in almost real time.

In addition, information from satellite is vital for disaster management – it enables early warnings to be issued – and national security policy.

By having its own satellite, Nigeria doesn’t need to rely on basic satellite data from other countries.

What can be done to manage the loss of the satellite?

The loss of any satellite is inevitable. So timely investment in a replacement is critical. The government has started moving in this direction. The approved 2021 budget has limited provision for manufacturing and launching NigeriaSat-3 and NigeriaSar-1. It also includes plan for training 60 engineers, among other things. But this should have been done much earlier.

What’s your assessment of Nigeria’s investment in satellite research and development?

Nigeria has made huge investments in this area. More than $1 billion has been set aside for this purpose over the last two decades. This included about $450 million spent on two communication satellites and four Earth observatory or research satellites.

But investment still falls short of what is required. For example, the available satellites aren’t enough to ensure a national constellation that can provide adequate and reliable coverage for communication or Earth observatory services.

More importantly, Nigeria hasn’t invested in satellite manufacturing capability. It has trained many engineers. But it lacks required infrastructure to support building satellites. Existing satellites were designed and built in the UK, China and Japan.

Nigeria has got considerable benefit from its satellites, which have produced thousands of relevant images for development and security. And it has developed centres across the country to process and convert satellite data to what is easily consumable. These have been used to support agriculture, disaster management, education and military campaigns.

The communication satellite has also been useful in supporting civil, commercial and military demands. With the Earth observation satellite, it has contributed to the command and control via computers, communications, intelligence, surveillance and reconnaissance of the Nigerian military.

Some federal ministries and agencies, as well as government and private-owned corporations, have equally benefited from their partnership with the Nigerian Communication Satellite Limited.

But there are still concerns that Nigeria’s space capabilities are underutilised. For example, data that is available from the Nigerian Earth observation satellites isn’t used in town planning in most state and local governments.

Similar concern is evident in the management of forest reserves. These have become sanctuaries for criminals.

Benefits from investment in satellite R&D are closely connected to the capacity of public institutions and the private sector to access, adopt and use space technologies to advance development and security in the country. DM/ML