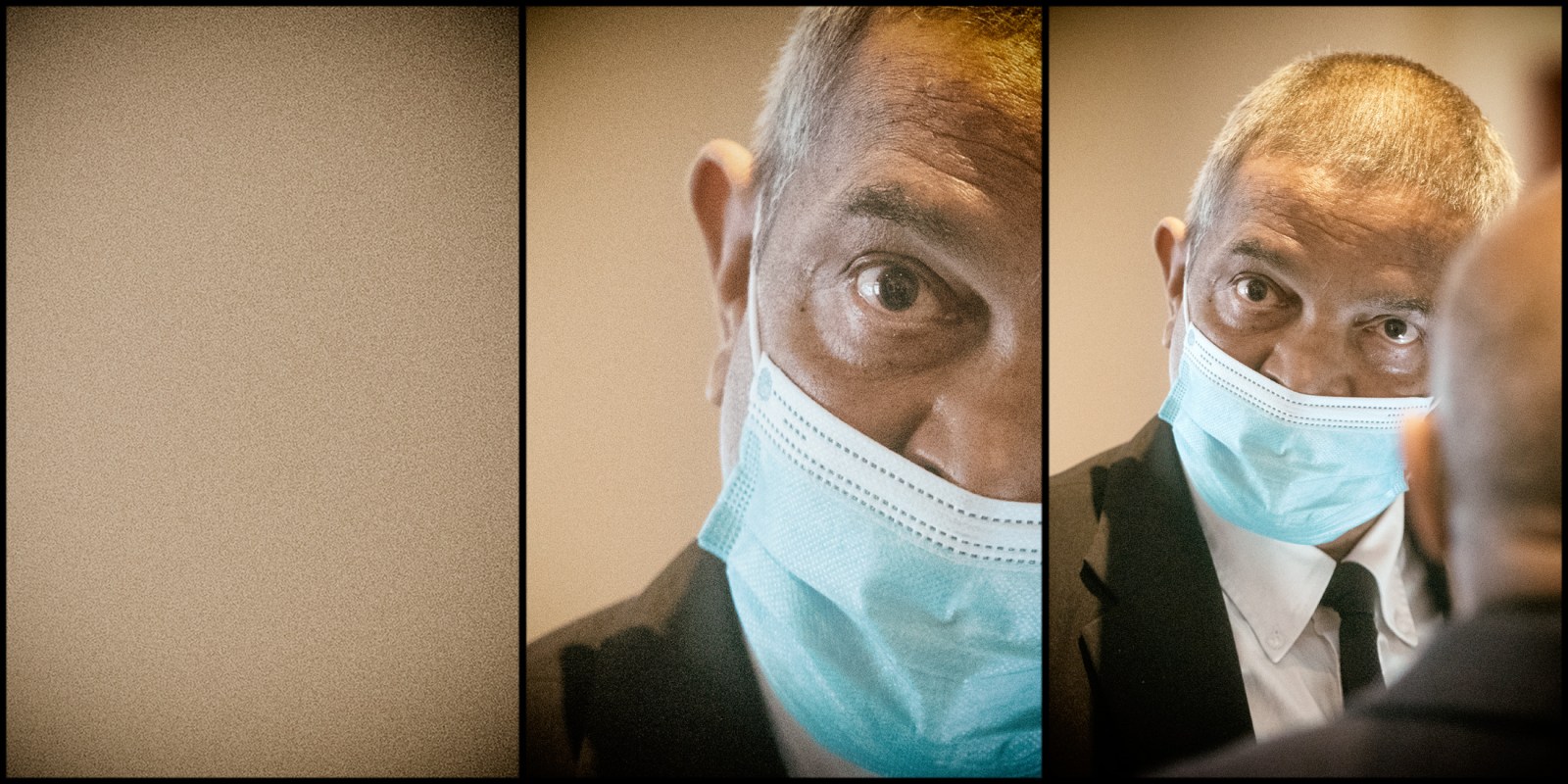 A hearing into the dismissal of Western Cape detective boss Jeremy Vearey was interspersed with technical glitches — and a fleeting remark by Vearey that a brigadier linked to Crime Intelligence viewed him and Peter Jacobs, the former head of the unit, as a national threat.

Technical issues and others relating to documents resulted in several pauses during a hearing on Wednesday into the firing of former detective boss Jeremy Vearey.

There were so many stops and starts during the proceedings that eventually the hearing was postponed for the day so the issues could be ironed out.

But this was not before Vearey dropped a mini bombshell.

Earlier on Wednesday, Vearey, who was set to be cross-examined, referred to documents he had placed in front of him. One of those documents, he said, was a statement by a brigadier (whose surname he mentioned) in which the brigadier said he and Jacobs were regarded as a national threat.

This document dealt with “how Crime Intelligence regards myself [and Jacobs] as a national security threat”.

Vearey did not elaborate on this and was not asked anything about it.

Jacobs was previously national Crime Intelligence boss but in March this year was transferred to head the police’s Inspectorate — some within the police viewed this as him being sidelined or effectively demoted due to what he had discovered during investigations he had conducted.

Jacobs himself believed he was being targeted because of protected disclosures he made about issues, including police corruption. Vearey’s revelation about him and Jacobs emerged during an ongoing Safety and Security Sectoral Bargaining Council hearing into his dismissal.

The hearing came about because Vearey is challenging his firing.

Following an adjournment at the end of July, it began again on Monday.

Initially, Jacobs was set to be called as a witness. But this changed on Wednesday and because he was no longer set to be called, Jacobs observed the proceedings for the first time this week.

Vearey was in the witness seat to be cross-examined.

The proceedings focused on Facebook posts Vearey made, which ultimately led to his dismissal. The posts included links to news articles from Daily Maverick and News24, which had to do with policing matters, above which Vearey had made comments.

These comments — especially the words “moer hulle”, which an online function translated to “fuck them” — paired with assumed context underlying them, led certain police officers to be of the view Vearey had been offensive and even threatening.

On Wednesday, Vearey reiterated what he had testified on Tuesday about his Facebook posts — that some were rhetorical questions, one was a quote from a novel that he had used as a metaphorical device and some related to action Jacobs was taking against police.

Omphemetse Mooki SC, who was cross-examining Vearey, put it to him that his Facebook comments had referred to news articles on happenings within the police service. An article, for instance, suggested “dark working within” the police.

Vearey said he did not necessarily agree with all that was stated in the article.

Mooki also put it to him that the link to another article included a photograph of National Commissioner Khehla Sitole and in making a comment above this, Vearey, whose Facebook page is publicly accessible, effectively shared his stance on policing issues to about 50,000 SAPS members and made Sitole “emblematic of that”.

Vearey, though, pointed out he had not manually and separately posted photographs of Sitole and that these were a part of links to news articles.

He insisted that some of his Facebook comments actually referred to how the media had portrayed certain issues; in one instance, in trying to decipher the truth, an article was produced with sources who contradicted each other.

Certain issues cropped up during Wednesday’s proceedings when Vearey realised material attributed to him was not as he had portrayed it.

Photocopies of news articles also needed to be made during proceedings and there was difficulty in projecting Vearey’s Facebook posts so all those present could see them and so that news articles linked to these could be clicked on and accessed.

This was some of what caused proceedings to be repeatedly adjourned.

Eventually, proceedings were rolled over to Thursday.

Just before this was done though, Vearey expressed his concern that it appeared documents used in his dismissal were not complete, yet had contributed to his firing.

Eastern Cape Commissioner Lieutenant-General Liziwe Ntshinga, who headed a disciplinary meeting into Vearey’s conduct that led to his firing, testified in the hearing on Tuesday.

She said she stood by her findings that Vearey’s Facebook posts were damaging to the image of the police service.

Major-General JP Scheepers, tasked with investigating Vearey’s conduct in relation to his Facebook posts, was on the witness stand on Monday.

He testified that he believed some of the words Vearey had used on Facebook, paired with what he viewed as the context, bordered on treason.