Zondo Commission may have changed South Africa forever – for the better 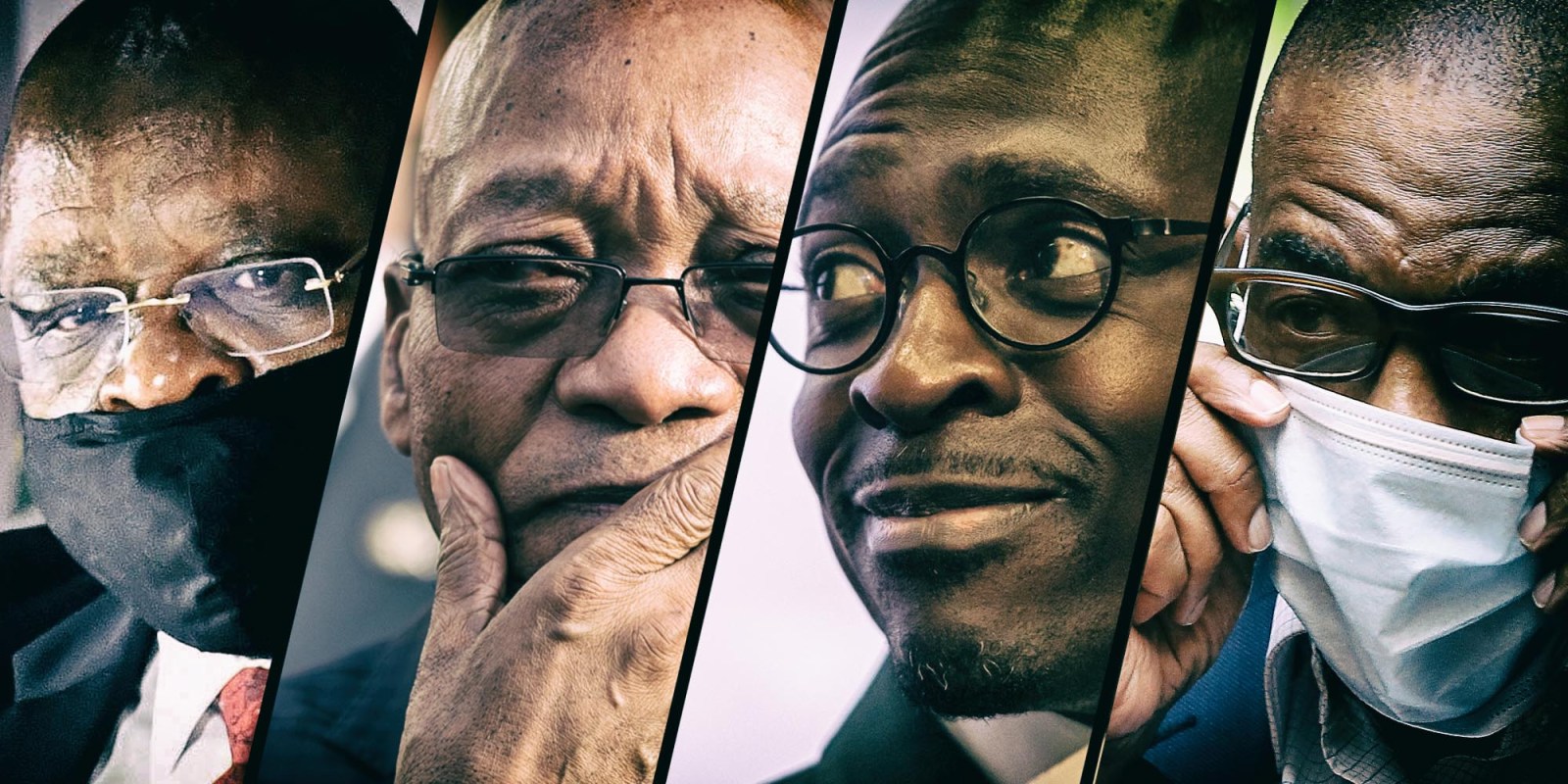 The focus of the last week of SA’s political story has been President Cyril Ramaphosa’s final two days at the Zondo Commission. As the commission moves into drafting the final report on its findings there is strong evidence that it has already altered our politics. This might lead to important, long-term and fundamental changes.

While it is not possible to predict the future, it seems that the biggest change the Zondo Commission has instituted concerns the rule of law and the entrenchment of accountability. The commission, it appears, has made it much harder to get away with corruption now than in the past.

The short-term consequences of the commission became apparent during its earlier phases. The testimony from people who provided evidence of corruption put those who were allegedly corrupt under intense and public pressure. In some cases, they were required to come and testify under oath.

People who were once considered almost untouchable, such as Malusi Gigaba, had to explain themselves to the nation, salacious details included.

The political narrative in the ANC started changing.

As more evidence emerged, in public, about the way that Ace Magashule had dealt with tenders in the Free State, it became harder for him to oppose his ultimate suspension from the position of ANC secretary-general. This strengthened President Cyril Ramaphosa and his efforts to enforce the ANC’s “step-aside resolution”.

But the longer-term impact of the commission may cut much deeper than that.

It is now clear that during the Zuma era many people were protected and did not have to be concerned about being exposed. Even if they were, nothing would happen. In one case, the then Prasa chair, Popo Molefe, had to go to court to get the Hawks to investigate corruption. The Hawks actually opposed the application, simply refusing to investigate.

Now, the people involved in that kind of corruption have something to fear – public exposure. Even if they are not prosecuted in the near term, their reputations, and sometimes political careers (there was not always a direct throughline between those two) may well be destroyed.

This means that there have now been consequences for those people, even if they do currently fall short of legal accountability and prosecutions.

And the sight of officials and politicians having to sweat in public in this way might well have created a proper disincentive for others to engage in corruption in the future.

Before the Zondo Commission it was unthinkable that such an inquiry could be held. During the height of State Capture in 2015 and 2016 very few people would have thought it possible that they could have been called to account in this, or any other, way.

Now that the commission has completed its biggest and most public phase it will be much easier for such an inquiry to be established again.

But perhaps the biggest contribution made by the commission to our future was around the rule of law. It demonstrated that no one, including a former president, is above the rule of law, just as the Constitution states, “Everyone is equal before the law and has the rights to equal protection and benefit of the law.”

While the consequences of the arrest of former president Jacob Zuma have been immense, in the longer term the price should be worth it.

It may in fact be hard to put a price on the inculcation of the rule of law in a country.

The commission has had other effects.

There might well have been changes to the way some companies operate.

The consulting firms Bain and McKinsey might have had to alter their policies after the intense negative publicity they suffered during the commission. It may be impossible for them to claim that they are doing “business as usual”.

Of course, one should not have too much confidence in private companies self-correcting their behaviour, but the hot glare should be instrumental in their course correction.

There might also have been a change in the attitudes of voters to our politicians.

The deference to ministers and the presumption that people in government are always correct have surely been weakened by the commission. This was not just a series of media reports and denials about corruption; it was about people who had to now account for their actions. And their explanations were often wanting. (Stephen, the word you were looking for is “pathetic” – Ed)

But more than that, it may be that now the people of South Africa will demand proper transparency, to know the details of every deal when it is signed.

One can imagine, for example, that should Eskom ever want to work with McKinsey again there will be demands for complete transparency.

While it appears that the longer-term consequences of the commission are inherently positive for accountability and the rule of law, there could be some risks to this.

Many people have seen the evidence that has been presented against wrongdoers in SA politics and in government. But if there are no proper prosecutions post-commission, then public confidence in the rule of law, and with it the legitimacy of the state, could be further weakened.

There is now even greater urgency for the National Prosecuting Authority (NPA) to prosecute. For us to have seen the evidence and then for there to be no clear and precise court cases would be to allow, in the most publicly damaging way, people to get away with corruption.

And if those prosecutions fail, it might also reveal the weakness of the state.

This means that there is now more pressure on the NPA to hold those accused of wrongdoing legally accountable through an open court process.

Intriguingly, the key to whether these impacts are positive in the longer term might well have to do with the biggest short-term impact of the commission. It has surely strengthened Ramaphosa’s hand, and his political position.

Ramaphosa’s supporters believe that the interests of the state in ensuring that the rule of law prevails are aligned with his interests and those of the South African people. The biggest impact of the commission could be the space it has given the president to continue with that process.

Very little in our politics is certain. But it is almost certain that the Zondo Commission has already affected our politics for years to come. It was long, occasionally painful and hardly ever boring. A spectacle of public accountability was certainly worth all the pain in setting it up, maintaining the flame while the pandemic was raging and pushing to where no one has gone before. Now, the next phase better begin. DM