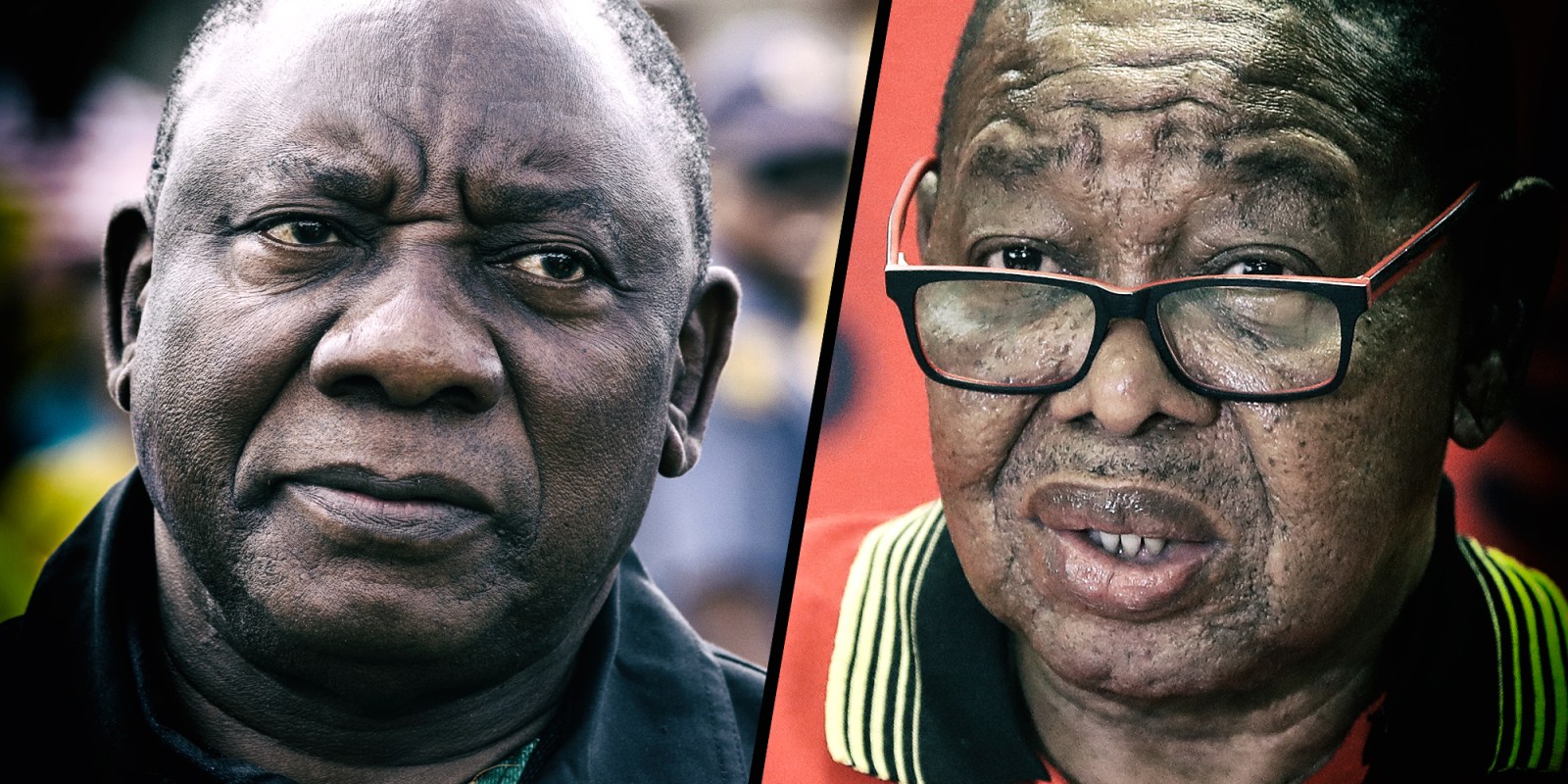 Over the weekend, the South African Communist Party celebrated its 100th anniversary. While this is a moment of celebration for its leadership, some might believe the party has had more to celebrate in the past than it does now. It is clear that the SACP faces important challenges and might be battling to differentiate itself from the ANC and finding its distinct spot in South African politics.

Throughout its history, the SACP has shown itself able to withstand all manner of external pressure and it may be unreasonable ever to claim that the party does not have an important influence in our politics. In some ways, its most powerful weapon is its greatest weakness — its closeness to the ANC, which to many can appear to be the party’s defining point.

There can be no doubt of the great change that the century of the SACP’s existence has seen. Formed as the Communist Party of South Africa it emerged in the years just after the Russian Revolution, at a time of economic boom in South Africa and as the world was recovering from World War 1 and the Spanish flu pandemic. On the surface, South Africa now is completely different from South Africa then.

But important similarities remain. The mining industry is still crucially important to our economy (the newly reinstated social grant of R350 a month is being paid for by higher than expected mining revenues), almost all miners underground are black, many of the managers are still white, racialised inequality is obviously still present and, in many ways, the migrant labour system still exists.

To many, a communist utopia may look further away now than it did then.

The SACP will claim to have a glorious history. It will point to its role in the struggle against apartheid, how it championed the ideology of non-racialism which then became a major plank of the ANC’s identity and how it campaigned against the Gear economic plan of 1996.

But the obvious question is, what role does the SACP play now, and what role could it play in the future?

It is clear that the party has many critics who claim that it does nothing to contribute to the national discussion and is not really an independent body in any significant way.

The source of many of these problems has been its proximity to the ANC.

As a result of this proximity, it can sometimes be blamed for mistakes the ANC makes. This relationship creates situations where there is simply no right direction for the SACP to go.

Perhaps the perfect example of this was e-tolls.

While there was a multi-class rebellion brewing against e-tolls, the SACP found it impossible to publicly condemn the initiative. It was clear that this was naked privatisation of public highways, the very opposite of what the SACP is supposed to stand for.

Yet the silence of the SACP was striking. While Cosatu, also a member of the alliance, felt unrestrained enough to be vociferous in its opposition, the SACP refused to condemn the plan. For part of the time that e-tolls were being introduced a member of its own leadership, Jeremy Cronin, was, in fact, deputy transport minister.

This demonstrates the weakness of the SACP’s position and how this weakness was defined by its relationship with the ANC.

But there have also been times when this proximity has been a strength, a source of considerable power.

In the run-up to the ANC’s Nasrec conference, the SACP spoke openly against Zuma. When he fired Pravin Gordhan during a midnight reshuffle in late March 2017, the SACP moved swiftly. Within 24 hours its politburo had resolved that Zuma should resign as president.

This was actually the result of work which the party had already begun. It is possible to argue that the first time the SACP really defied Zuma was when almost a year before that, in 2016, it supported efforts to remove Hlaudi Motsoneng from his position as chief operating officer of the SABC.

Perhaps the most effective use of this power was the plan, announced in June 2017, to hold a special conference in 2018. The timing was important. It was a sign that if Zuma was seen to “win” the ANC’s Nasrec conference in December 2017, that special conference was going to see a decision by the SACP to leave the alliance.

This would have seen the SACP contest elections directly against the ANC, providing a home both for leaders and voters who had previously been with the ANC, but were opposed to Zuma.

It is not possible to accurately assess the impact of those actions by the SACP and whether it did change the minds of some voting delegates at Nasrec. But it was certainly part of the pressure brought to bear in favour of Ramaphosa. So small was the difference between the two candidates that it may well have been a decisive factor (but by no means the only decisive factor, there were others, such as the #GuptaLeaks and the fact the ANC might have lost an election if the result had gone the other way).

This was perhaps a demonstration of the power that the SACP does have, and of how that power comes through in its relationship with the ANC’s powers that be.

But this power may well be waning because the SACP may only have power in this relationship if its threat of leaving is realistic. It may have been realistic at that moment in 2017, but it is not certain what leverage similar pressure from the SACP would exert now.

Over time, the SACP’s brand may have become completely intertwined with that of the ANC. It may be hard for voters to differentiate between them and if it did leave the alliance it would struggle to seriously contest for power.

That said, it has at least once seriously considered going it alone in elections, and then contested local elections in Metsimaholo in the Free State, picking up three seats in the municipality that includes Sasolburg.

Apart from that, it has never got closer to taking the plunge.

In the middle of this is the decision taken to join the Cabinet, more than 10 years ago.

This leads to a bigger issue.

If it is true to say that the EFF has not been able to build and grow leaders who are not Julius Malema and Floyd Nyiko Shivambu, it may well be fair to say the SACP has a problem changing leadership. Since 1998, South Africa has had five presidents. We have moved from giving people our landline to a WhatsApp number, from newspapers to Twitter, from four terrestrial television channels to streaming.

But in all that time, there has been only one general secretary of the SACP, Blade Nzimande.

This will lead to questions about whether the SACP can really claim to be a sustainable force if it is not able to change leadership through a democratic process and if it can really be considered to be a force in the future.

But it is not fair to say that its major problems come from individuals or individual leaders.

It is that the SACP is not necessarily defining itself and thus may not be properly in charge of its own future. That, and the fact that the world is increasingly turning post-ideological, a change that can leave an organisation whose main beliefs are set in stone by a man who died in 1883, appear hopelessly anachronistic. DM