Peace accord on the table as Western Cape police report... 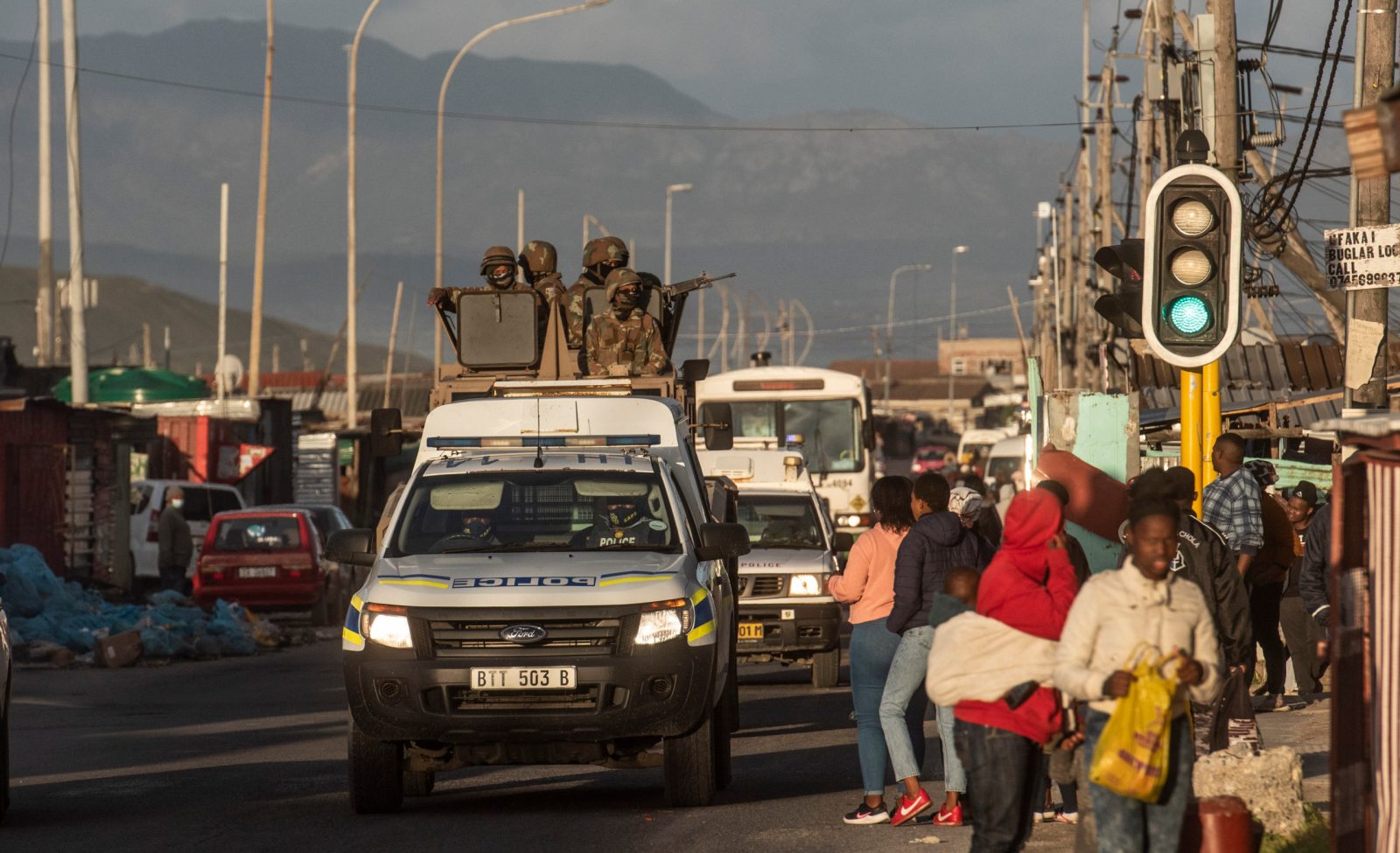 Taxi operations in Cape Town have been calm for the past two days as a possible peace accord is being considered by provincial authorities.

As a result of the violence, which has seen 83 people killed since the start of the year, Mitchell closed the B97 taxi route which has been at the centre of the latest flare-ups. The violence started on the Mbekweni (Paarl) to Bellville route, which spilled over into other areas such as Khayelitsha, Crossroads, Philippi East and Nyanga.

Despite national and provincial transport authorities providing a venue and a mediator, talks between rival associations, the Cape Amalgamated Taxi Association (Cata) and Congress of Democratic Taxi Associations (Codeta), have deadlocked.

On Monday, the B97 was officially closed for two months by Mitchell. This means Cata and Codeta will not be able to operate between Mbekweni and Bellville. However, other operators are allowed to.

Patekile said the area was calm and that, over the past two days, eight taxis had been impounded by police. In another incident, police arrested a suspect with an illegal firearm.

Patekile said 22 people have been arrested in connection with the 83 killings. In addition, there was a task team investigating who did the shooting and “who is behind the planning” of the violence.

“At the end of the day, we need to make sure our citizens and residents are safe,” Winde said.

Mitchell said he “can and will no longer accept that innocent lives are lost” during the taxi unrest. He confirmed that since the start of July, there had been 24 murders and 29 attempted murders in the ongoing conflict.

On Monday, learners returning to school for the third term were also affected by the limited taxi operations, with many not being able to get to school. Mitchell said he was working with education authorities and others to try to resolve the situation.

Meanwhile, other public transport modes have increased their services:

Also discussed at the briefing was a possible peace accord between rival taxi organisation Cata and Codeta, which was facilitated by UDM leader Bantu Holomisa and South African Federation of Trade Unions (Saftu) general secretary Zwelinzima Vavi. On Tuesday morning, Vavi confirmed the parties were nearing a peace accord stemming from discussions held at the weekend.

In a summary of the peace accord, which Daily Maverick has seen, it states that “restoring peace, rebuilding trust and solving long-term problems is our aim”. The accord asks that the government must have a clear plan for the public transport system, including how taxi associations, which transport more than 60% of employees, should operate.

Read the full peace accord here:

“Yes, I’ve received it,” said Mitchell, when asked by journalists if he’d seen the peace accord. He said he would be “applying my mind” and would then communicate the results to the media.

Mitchell said there was a need to “establish a good relationship with the minibus industry because they serve commuters”. DM