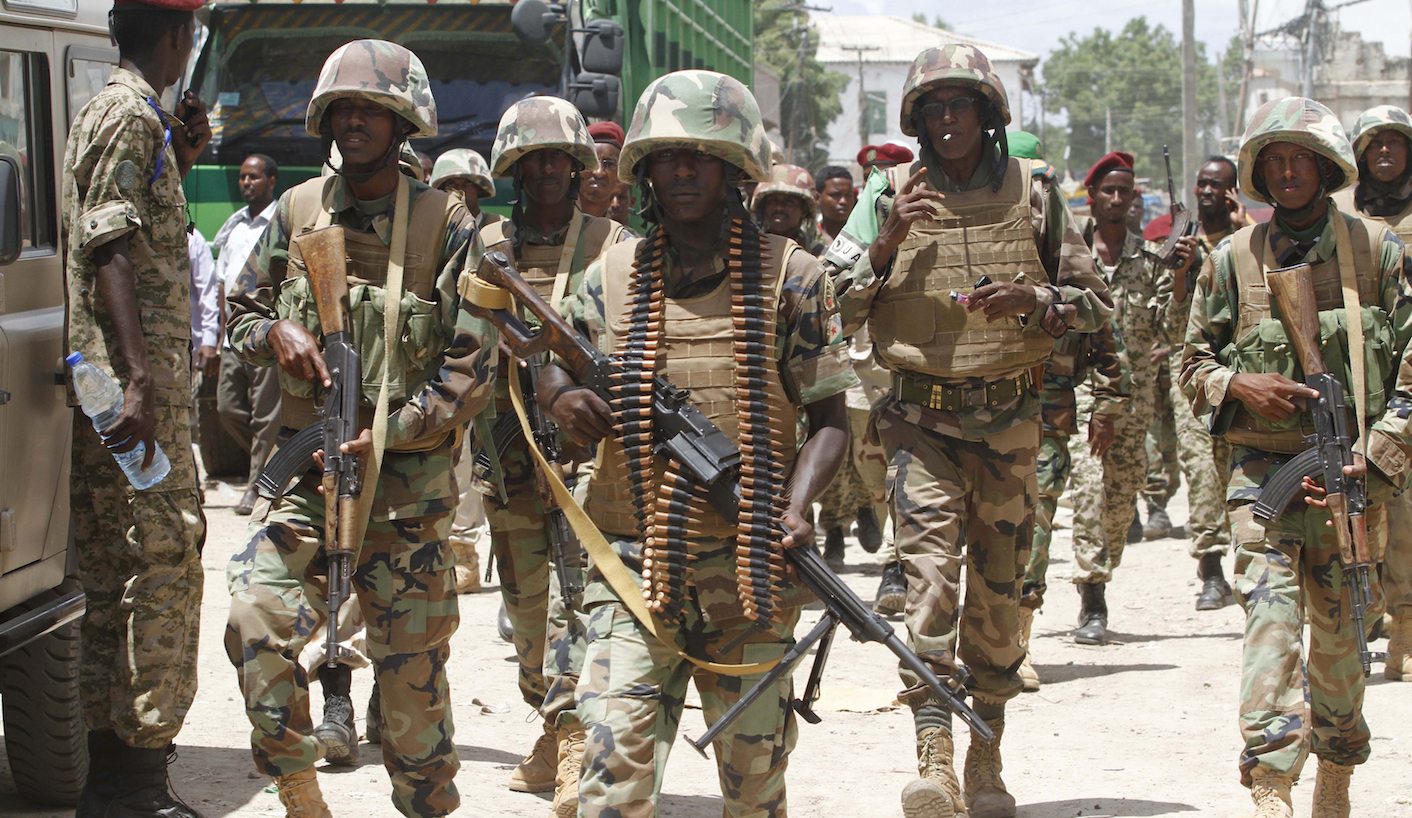 With some member states’ commitment to shared values at an all-time low, can the AU manage and prevent conflict?

Several incidents highlight the challenges facing the African Union (AU) Commission as its recently reformed structures are put to work. These difficulties test the AU’s capacity to keep up with the changing nature of security and governance in Africa.

The first is the Peace and Security Council’s (PSC) endorsement of what was dubbed an unconstitutional change of government in Chad following the death of its former president Idriss Déby. Arguing that Chad’s security threats required a special response, the PSC refrained from suspending the country from the AU. While the PSC’s decision came with several conditions for the ruling Transitional Military Council, it’s still unclear what guarantees were provided in exchange for this leniency.

The second incident was the recent rejection by Somali authorities of former Ghanaian president John Mahama’s selection as AU High Representative in Somalia. The PSC requested this appointment by the AU Commission chairperson in June. A similar rejection happened in Chad regarding High Representative Ibrahima Fall, who had to be replaced.

The third development is the 23 June decision by Southern African heads of state to deploy a Southern African Development Community (SADC) Mission to support Mozambique’s fight against violent extremists in Cabo Delgado. While SADC’s decision is based on scenario 6 of the African Standby Force, it will be the first intervention force sent by an AU-recognised regional economic community (REC) to combat violent extremism. Meanwhile, Rwanda has sent 1,000 troops at Mozambique’s request.

Most striking here is the AU’s glaring absence. Despite its gravity, the situation in Mozambique has never been considered by the PSC. That SADC would deploy such a force without securing a PSC decision shows an approach to subsidiarity that circumvents the AU. SADC has historically been less open to ‘external involvement’ in what it considers Southern African internal matters.

These three incidents show some of the problems facing the AU in supporting peace and security. One is a lack of consistency in applying AU norms and principles. A second is the uneven implementation of PSC decisions by member states. A third problem is the growing reluctance of member states and RECs to accept external intervention in internal crises — including from the AU. Without a clear definition of subsidiarity, this is often seen as the RECs bypassing the AU.

These developments are particularly relevant as the AU prepares to celebrate its 20th anniversary in 2022. Some analysts wonder whether this reflects an eroding consensus on the organisation’s key principles. Regardless, the question needs to be asked: are all member states still committed to the AU’s norms-based conflict prevention and crisis management approach?

As mentioned in the 2017 Kagame Report on AU institutional reform and several PSC communiqués, most violent crises, including popular uprisings in North Africa, can be traced back to governance deficits. But the AU hasn’t been able to move decisively to address these issues for various reasons.

The first is the lukewarm support of PSC member states for embedding democratic values. The second involves the African Governance Architecture. As a dialogue platform aimed to promote good governance practices, it’s difficult to assess the system’s record beyond organising high-level dialogues.

Individual countries or personalities have often championed successful AU projects. This was the case for the AU’s institutional reforms, the African Continental Free Trade Area agreement, counter-terrorism efforts and even the New Partnership for Africa’s Development. But there hasn’t been a country willing to champion democracy, good governance and human rights.

The AU Commission is struggling to ramp up its ability to address protracted conflicts. The only crisis where the AU is the major player is Somalia. So it is surprising that the special envoy’s appointment has been rejected due to the absence of a clear AU political strategy.

The AU’s focus has traditionally been on funding peace support operations. It has consequently developed limited capacity — or will — for civilian crisis management with the notable exception of election observer missions, whose impact remains questionable. The Panel of the Wise has become discreet, and the AU Liaison Offices remain under-resourced.

Paradoxically, member states have historically seen the AU Commission as expensive and wasteful, despite both the previous Peace and Security Department and Department of Political Affairs functioning below their set capacities.

So, what value does the AU add for member states, RECs, civil society and citizens today? Globally, approaches to tackling security problems have changed substantially, as has Africa’s political and institutional landscape since 2004. In that year, violent extremism was confined to a few localities, and most African countries were consolidating what appeared then to be democratic institutions.

Sixteen years later, should the AU’s approach not be revised to reflect the acuteness of governance challenges and the increase of violent extremist insurgencies? It’s likely, however, that any review under current circumstances would result in a more conservative framework, limiting the AU Commission’s political and policy space even more.

And that is precisely the challenge facing the AU’s new Department of Political Affairs, Peace and Security. It needs to prove its relevance and value to member states who seem less interested in the long-term, norm-based peacebuilding promoted by the AU Constitutive Act and the protocol establishing the PSC.

Can the AU Commission be more than just the sum of AU member states? How can it contribute to better governance and conflict prevention with countries that are neither democratic nor autocratic?

Intergovernmental organisations aspiring to supra-national status often face member states’ reluctance to relinquish some of their power. The dilemma for the AU Commission is how to guard norms and values that are no longer entirely consensual among member states. DM