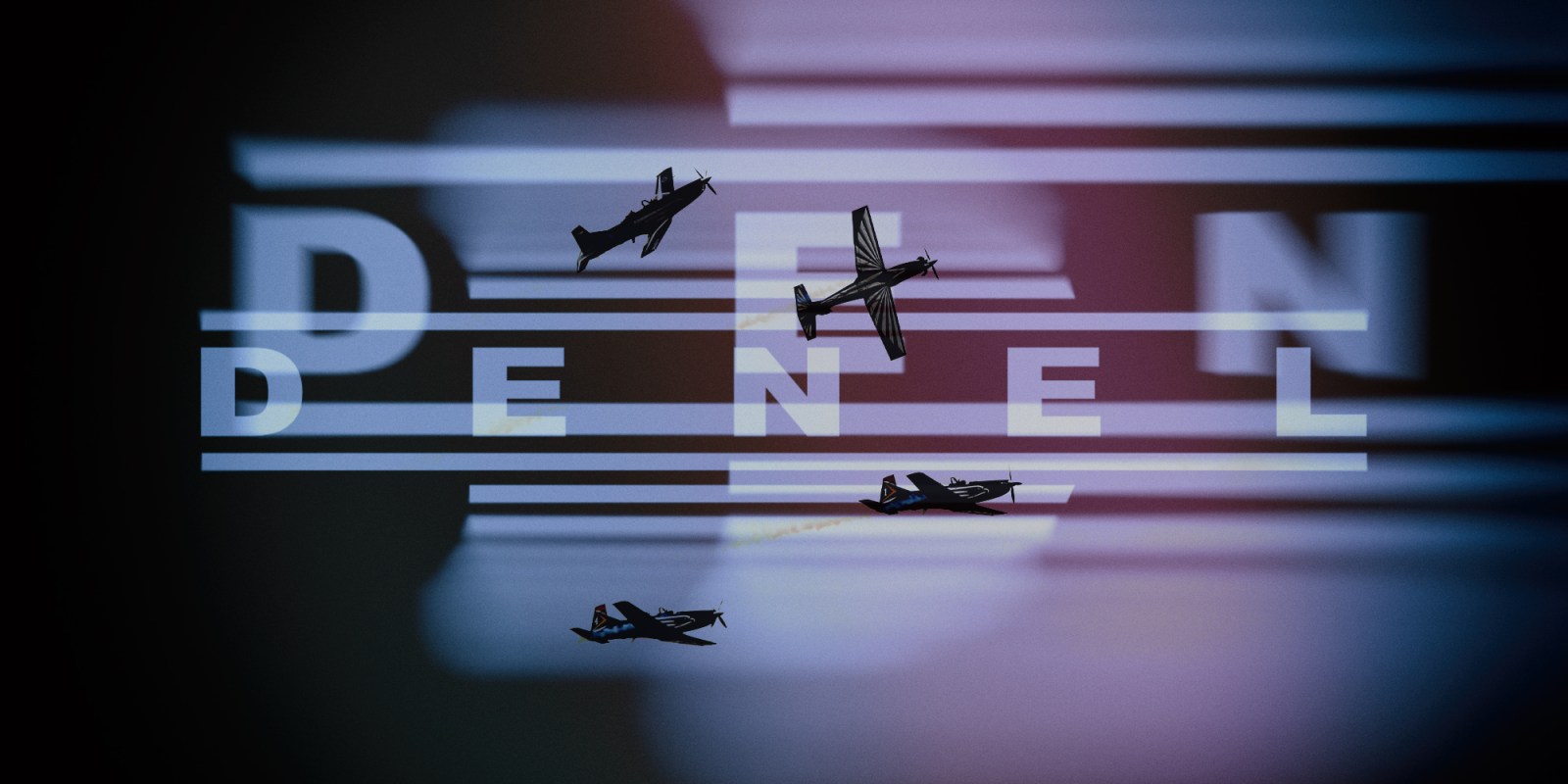 Learners who started an apprenticeship at Denel Technical Academy in 2018 are frustrated that the state-owned arms manufacturer has yet to book their trade tests for them.

“Denel has broken so many hearts, I really need this trade because I know this will open doors for me,” said Lukhanyo*, who has been waiting for almost a year for Denel to book his trade test so he can become a qualified fitter and turner.

Lukhanyo is among about 100 people who started a three-year apprenticeship with Denel in 2018.

Learners claim that the first year of the apprenticeship was riddled with complications. Daniel* who also started his apprenticeship in fitting and turning in 2018 said that they got their toolboxes a few months after training had begun and that the training material wasn’t sufficient for all apprentices.

The apprenticeships, which paid learners a stipend of R5,500, were supposed to be completed by the end of 2020. But by August 2020, some learners had already completed their on-the-job training and subsequently submitted their logbooks, as required by the apprenticeship.

Once the logbooks were evaluated by Denel Technical Academy, trade tests were then supposed to be booked but this is yet to happen for any of the learners.

“We’re basically sinking with Denel’s ship,” said Kgothatso*, who was doing welding, and who is also waiting on Denel to book his trade test for him.

“The trade test for welders is R500,” said Kgothatso. “But Denel said that I couldn’t privately book, they have to do it for me.

“I feel like Denel is holding me back. All I want is to do my trade test so I can move on with life. I have a sick father and a daughter to look after,” said Kgothatso.

For fitters and turners, the trade test is about R14,000, according to Daniel.

In response to a series of questions asked about the apprenticeship and the trade tests, Danel spokesperson Pam Malinda said that the Technical Academy management team had informed the learners on the process being followed for securing the trade preparation and trade test dates.

“Our supply chain department is at the final stages of securing a service provider to facilitate this process. The management team apologises for the interruption and delay in the process,” Malinda stated. Malinda said the reason for the trade test delays was because of Covid-19 restrictions and disruptions in the work schedules.

According to the learners Daily Maverick spoke to, Denel had said that they couldn’t book their trade tests because of Covid-19 restrictions but also because there wasn’t money to do so.

This may be true as Denel’s financial woes are nothing new. In May 2021, Public Enterprises Minister Pravin Gordhan, who oversees the governance and operations of state-owned entities, told Parliament that Denel had not paid full salaries to workers since May 2020 and owes employees about R500-million.

Denel is one of several state-owned institutions that faced collapse in recent years, having allegedly been debilitated during former president Jacob Zuma’s tenure.

In July 2015, then public enterprises minister Lynne Brown announced that Lungisani Daniel Mantsha was appointed as non-executive director and chairperson of the Denel board for a three-year period. Soon after joining Denel, Mantsha started leaking sensitive and confidential information to the Gupta family and their business associates.

A year after Mantsha was appointed, Denel announced the formation of Denel Asia, a company in which Denel would own 51% and a Hong Kong letterbox company, VR Laser Asia, 49%. VR Laser Asia was owned by Gupta business partner Salim Essa. At the time, a due diligence report from law firm ENSafrica warned Brown against the joint venture. The report apparently cited red flags about VR Laser’s proximity to so-called “politically exposed persons” and concerns about the company’s solvency.

In 2019, Kgathatso Tlhakudi, deputy director-general at the Department of Public Enterprises, told the Zondo commission that Denel had sent the paperwork for Denel Asia to the department on 10 December 2015, just as Des van Rooyen was appointed finance minister. However, due to a public outcry, van Rooyen was soon replaced by Pravin Gordhan. Gordhan rejected the Denel Asia deal.

In the meantime, a frustrated Daniel — who is still getting paid R5,500 to work at Denel — said that he hopes Denel books the trade tests soon. “I need this because it feels like I’m watching my life pass me by.” DM

*Real names have been withheld to protect identities.