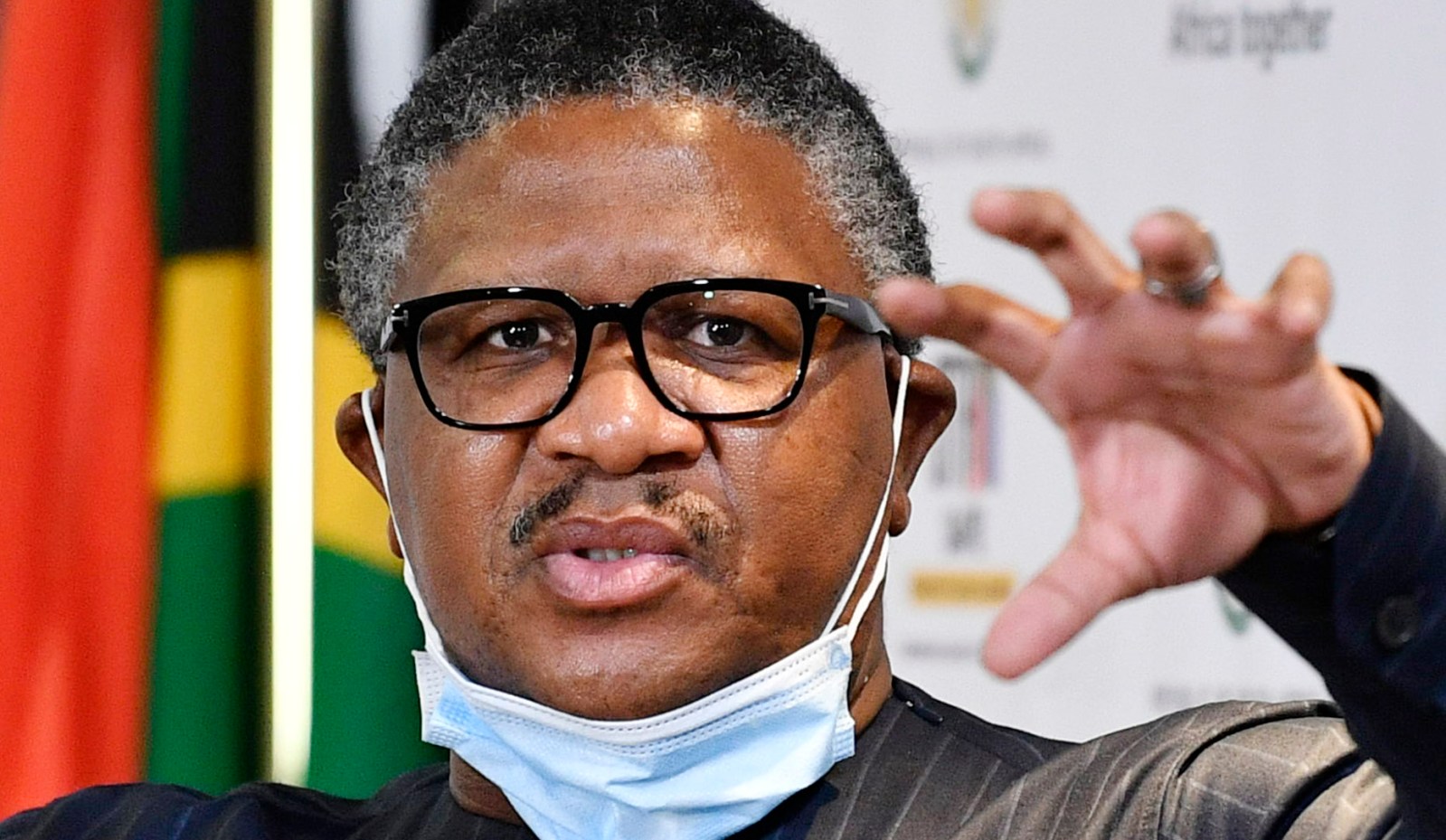 There have been 29 attempted murders and 22 murders related to taxi shootings in Cape Town since the start of July, said provincial Transport MEC Daylin Mitchell as taxi authorities meet to solve the crisis.

A high-level meeting is taking place in Cape Town on Friday, 16 July over taxi violence, which has escalated in the city. This week, there were several shootings. On Thursday evening, three people were killed and a number were wounded, including a five-month-old baby.

Since the beginning of July, there have been 29 attempted murders and 22 murders associated with the industry, said Western Cape Transport MEC Daylin Mitchell.

In an open session, Mbalula said “it’s not going to be an easy meeting” and the industry needed to talk and find solutions to the ongoing crisis.

The meeting was then closed to the media.

At the centre of the dispute, as confirmed by Mitchell and Mbalula, is the Paarl-Mbekweni route which is coveted by the Cape Amalgamated Taxi Association (Cata) and the Congress of Democratic Taxi Associations (Codeta) out of Mbekweni township in Paarl and into Bellville, but this has spilled over into the other parts of the Cape metro including Khayelitsha, Delft and Nyanga. Both Cata and Codeta attended the meeting.

Mbalula said his team was working with the MEC to solve bigger transportation issues in Cape Town, such as trains and the MyCiti situation, but gave him “breathing” room as Mitchell only assumed his role end of May, when he replaced Bonginkosi Madikizela, who resigned as MEC amid a qualification scandal.

Mitchell said the intention was not to end talks there, but discussions between the taxi associations and government spheres were ongoing.

Mitchell has published a notice of intention to close the affected taxi ranks (Bellville and Mbekweni), which is open for public comment until midnight on Friday, 16 July.