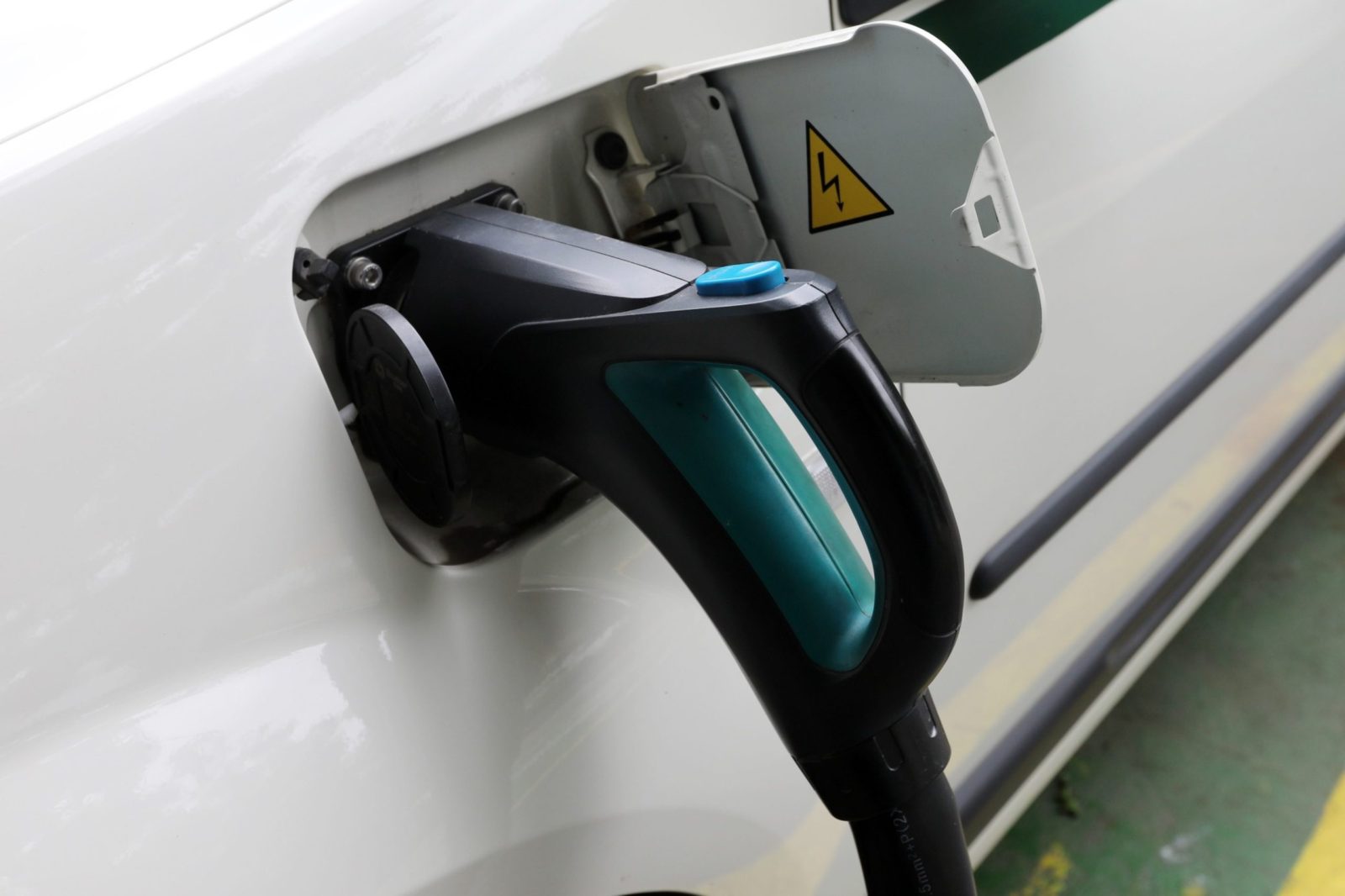 It’s an existential day for South Africa’s motor industry on 14 July. But in many ways, like everything else in regard to the future of the country, what happened between 5 and 9 July is just as important. I filed this column on 7 July, and so as I type I have no idea whether Jacob Zuma is in jail or not while you are reading this. How do you write anything at all about the future in that context? What kind of country are you reading this in? I genuinely have no idea.

The man is a cancer and he has – like cancer sometimes does – weakened and debilitated us with a two-decade assault on every organ until he has reached our heart. The Constitutional Court is the soul of this country, its essence. This happens when humane legal brains painstakingly and with great love build a structure to safeguard those who come after from experiencing what went before. But cancer doesn’t care for those it leaves behind and the scale of the human opportunity cost of what is not done.

We have known for long enough that – like in most parts of the world – who you are, where you live, who you know and how much money you have impacts on your access to justice. This is wrong and unfair. But Zuma, for the first time, has acted to illustrate that he – a former president – is opposed to the principle of such an authority. His behaviour is an outrageous and unforgivable assault on who we are and what we aspire to be – and absolutely on-brand.

One consequence of Zuma’s ongoing freedom will be the acknowledgement that the rule of law does not apply here, but that might is right. Car companies operate in dirty and unpleasant countries and are content to do so, as long as things go their way. But if they don’t, the idea of any kind of corporate sympathy, the idea that keeping plants running here can continue as some kind of corporate social responsibility/production hybrid, is laughable. A gangster state has no friends, only associates of mercenary reciprocity.

Frankly, South Africa’s motor industry can ill afford this. We build really good cars here, and the car companies can produce reasonable contribution margins on the products that they export. But contrary to what people think, our competitors don’t stand still. In Thailand, for example, the motor industry often makes annual competitiveness improvements of more than 5%.

We, however, don’t – due to our unswervingly crappy logistics, broken railways and the world’s most expensive ports. Our biggest asset – lower salaries – aren’t that cheap any more and “labour” (the humans who build the cars) are exposed to the full assault of Zuma’s indurate state. And, through no fault of their own, increasingly find getting to work on time and in good health harder than ever.

This is the industry that will watch the European Commission with great interest on 14 July, when it is due to announce its latest CO₂ standards and alternative fuel infrastructure directives. According to the Financial Times, which generally doesn’t get these things wrong, the commission will announce that cars must reduce CO₂ emissions by 60% (from a 2018 baseline) by 2030 and 100% by 2035.

That’s the European Union (EU) saying it wants a full phase-out of new internal combustion car sales by 2035 and, lest we misunderstand, also means the demise of plug-in hybrids as well as hybrids that are simply not effective enough at reducing CO₂. If the Financial Times’s prediction turns out to be correct, the steepness of the cuts may have profound implications for our motor industry. After the UK, which has already announced an internal combustion ban in cars from 2035, various EU markets make up the bulk of the rest of our export markets.

Perhaps this is what the state needs, to feel the urgency. Like our lackadaisical vaccine roll-out, I think it would really help our image overseas if we could at least find a way to look busy. We’ve had a green paper and a lot of silence ever since. Time is not on our side – realistically the motor industry will have absorbed these expected new regulations into its scenario planning months ago.

The question is, which scenario for which manufacturers does ongoing production in SA fit into? After the announcement, there will be an almighty Asterix-style brawl including the Goths, the Gauls and the Romans (the Britons will just observe and drink tea). The fight will be over which technologies deliver the carbon reductions required. What makes it harder than ever is that the industry is no longer able to speak with one voice. Widely divergent approaches to environmental challenges has created a startlingly divided industry at the global level.

There will be intense lobbying. It will be quite something to watch: prepare for these arguments to make their way into media across the world. Oil companies and car companies not really ready for the all-electric vehicles (EVs) revolution will say that e-fuels and biofuels are the way to go, to save internal combustion cars and eliminate CO₂.

Some will belatedly make arguments for plug-in hybrids. Certain manufacturers, but especially Toyota and BMW, will go in hard to push for hydrogen fuel cell technology. Some – Volkswagen and Volvo chief among them – will pooh-pooh these technologies. They will describe them as interim and ineffective technologies that keep internal combustion alive for longer than is necessary when EV technology is already advanced enough to deliver the CO₂ outcomes the commission seeks.

I’m not party to the discussions between the National Association of Automobile Manufacturers of South Africa and the state, but Green papers are just that – paper. What’s needed is firm and loud commitments to support a technology-agnostic automotive production programme in SA that will look after our existing EV-driving customers, and create space for the country to become a manufacturing hub for a continent that currently makes up a single, lone percent of global new car sales.

This sounds difficult because it is, and we’d need to be a serious country to do it. I guess by the time you’re reading this we’ll know whether we are or not. DM168