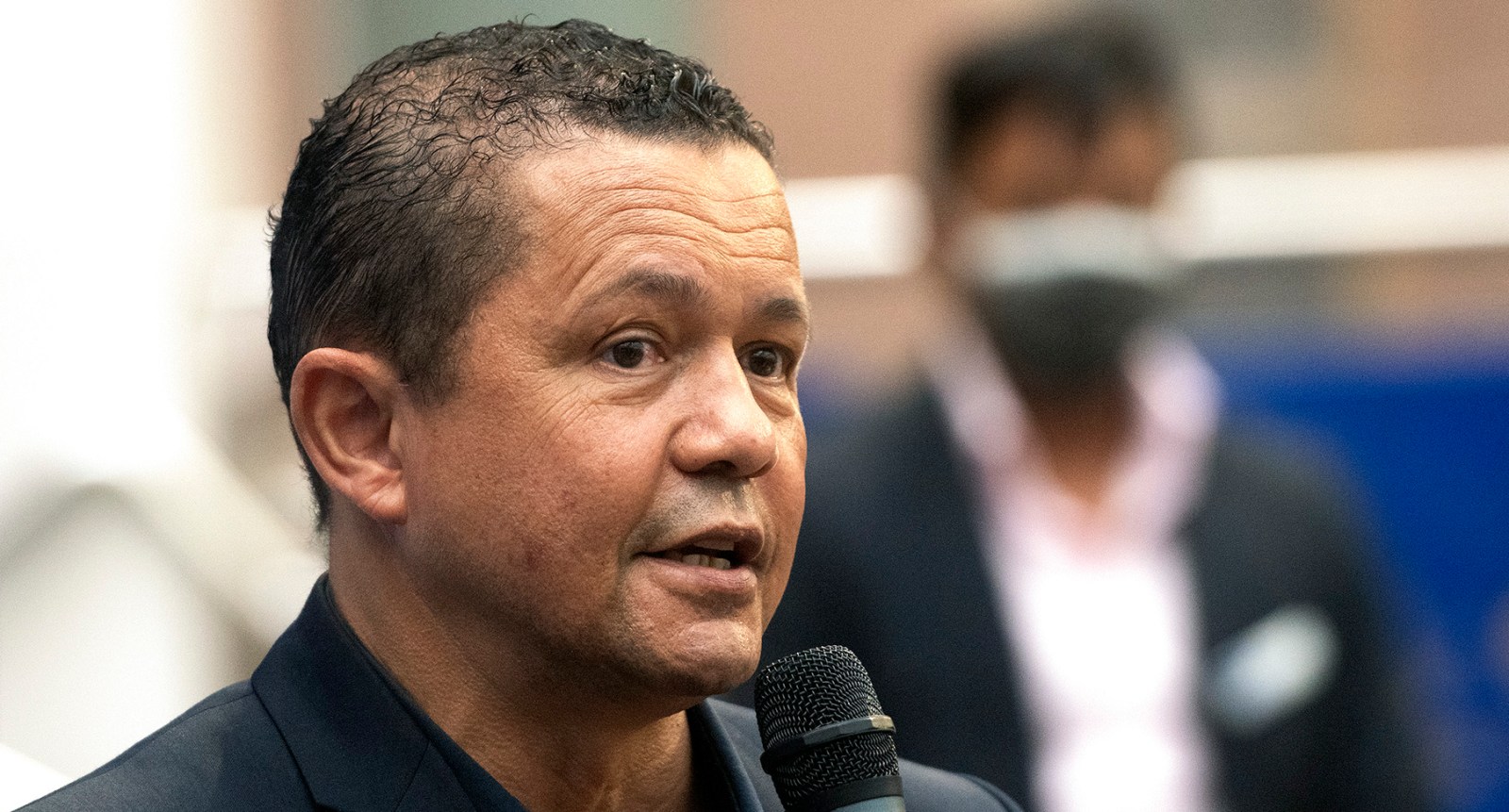 Western Cape officials warn of ‘significant risks’ to South Africa’s healthcare system after looting and violence in KwaZulu-Natal and Gauteng affect crucial supply chains. This comes as the province approaches the peak of its third wave of Covid-19.

During a media briefing on Thursday, Western Cape officials warned that the entire country’s healthcare system is at risk from the disruption of supply chains, as a result of this week’s looting and violence in KwaZulu-Natal and Gauteng. The concern comes as most provinces are gripped by a third wave of Covid-19 infections.

Dr Cloete said there are “significant risks for the entire supply chain”, and the concern is not only regarding the supply and distribution of vaccines, but also other medication that may have been affected by the looting.

“It is clear to everyone that the vaccination programme in KwaZulu-Natal has been severely disrupted. There’s been slightly less of an impact in Gauteng,” said Cloete.

The national department of health is considering what to do with the available vaccine supply allocated to KwaZulu-Natal, he said.

“The decision has not been made, but if vaccines have to be redirected it will then be something that is considered to be fairly [distributed] across other provinces,” he added.

Cloete said that if any distribution or major supply networks in KwaZulu-Natal or Gauteng were compromised, “it puts the entire country at risk, including the Western Cape”.

“Our entire healthcare ecosystem is dependent on a range of supply chain processes, especially for pharmaceuticals.”

Mbombo also expressed concern over the recent spate of taxi violence in Cape Town that was placing additional strain on the healthcare system.

This week’s taxi shootings had resulted in 10 people requiring treatment at Groote Schuur Hospital in Cape Town, she said.

All provinces except KwaZulu-Natal are experiencing a third wave of Covid-19 infections, said Dr Cloete. Gauteng is decreasing in cases, meaning the province has passed the peak of its third wave, he said.

The Western Cape is now entering the period towards the peak of its third wave, with the Delta variant dominating infections, said Cloete. There are 32,730 active cases in the province — 8,720 more than last week.

Case numbers continue to increase in the Western Cape. “We are currently seeing an average of 2,335 new cases each day. In wave two, by comparison, at the peak the province had more than 3,000 cases per day,” said Cloete.

Vaccine registration is now open for the age group 35-49. Vaccinations for this group will be available from 1 August, said Cloete.

The Western Cape will receive 58,500 doses of the Pfizer vaccine on Friday, 16 July. “We are in communication with the national department of health about additional doses over the next two weeks and we will be confirming that over the weekend or by early next week,” said Cloete.

As of Wednesday night, 708,258 people in the province had been vaccinated.

Wednesday was a record-breaking day in terms of vaccinations in the Western Cape, with more than 30,000 jabs being logged — the highest number of daily recorded vaccinations since the start of the national roll-out, said Cloete.

Khayelitsha, Mitchells Plain and the Central Karoo have emerged as the health districts with the lowest EVDS registration rates. Cloete said the Western Cape health department was working on targeted interventions and the implementation of “pop-up” vaccination sites in these areas. DM