Hunt becomes the hunted as he takes on precarious Chipp... 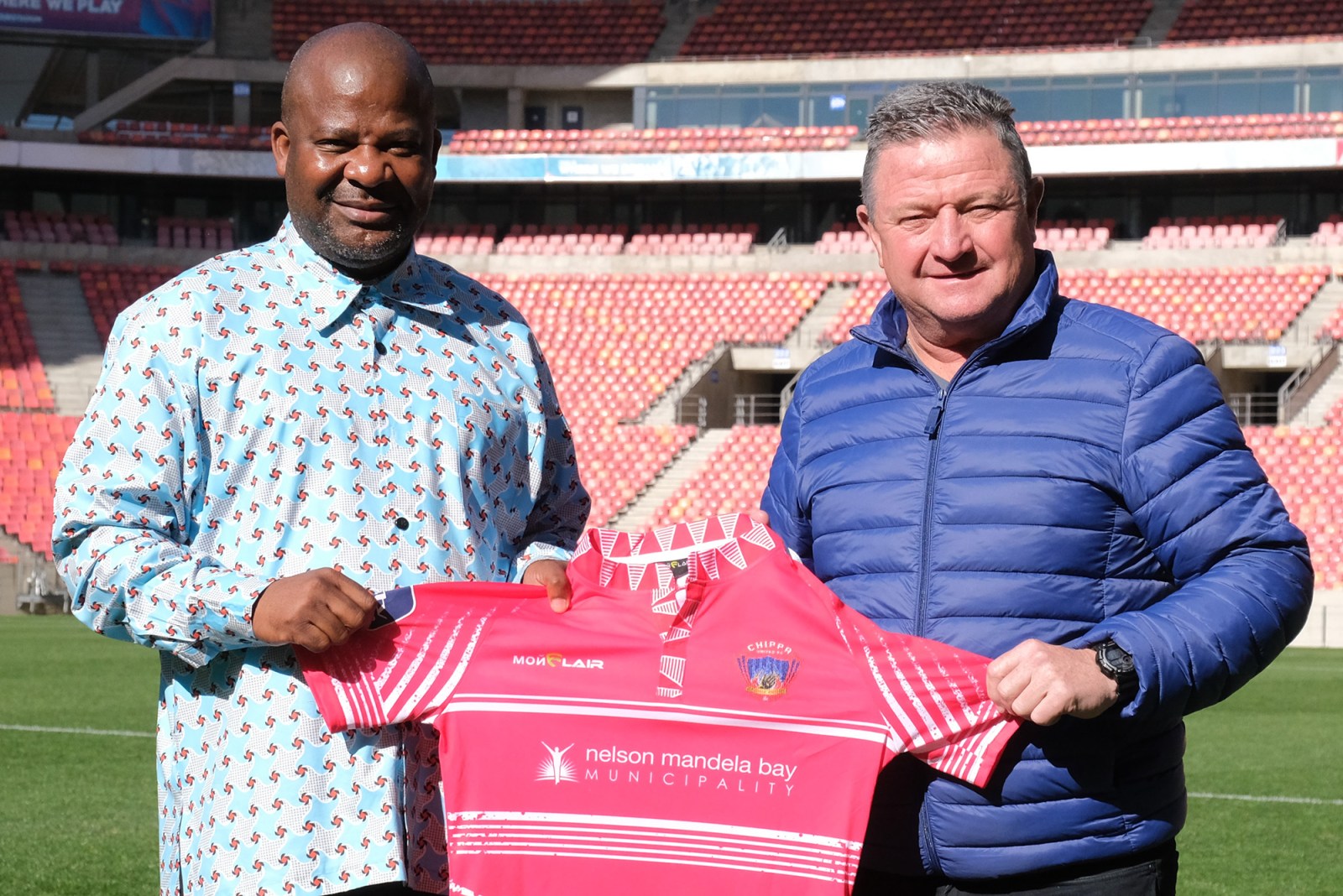 On Wednesday, Chippa United unveiled Gavin Hunt as the latest coach to try and steady the ship long-term. But with the club’s history of hiring and firing to consider, the coach might be out of a job before he has even bought scatter cushions for his couches.

Before being fired by Kaizer Chiefs in May 2021, Gavin Hunt had never fallen victim to dismissal in his 26 years of coaching.

Considering that the Gqeberha-based side has had a total of 12 coaches in the last five years, the probability of Hunt facing the axe for the second time in less than a year is extremely high.

Last season alone the game of musical chairs associated with coaching the Eastern Cape outfit was at its peak. Four men took over the reins at Chippa, either on a full-time or interim basis.

Lehlohonolo Seema was appointed through 2020 but lasted until December the same year before being shown the door by club owner Chippa Mpengesi. Dan Malesela, Siyabulela Gwambi and Vladislav Heric also took over the wheel, but only lasted a few games before suffering the same fate as many other predecessors.

They failed in each attempt as the South African Football Association (Safa) blocked the move. The former Free State Stars coach was fired for allegedly making racist remarks while coaching Yanga SC in the Tanzanian top-flight.

Roll up your sleeves

Hunt is fully aware of the unstable ground on which he is opting to walk on by taking the Chippa job and is ready to stem the coaching bloodbath that has characterised Chippa’s nine-year stay in the Premiership.

“People have been coming and going [at the club]‚” said Hunt during his unveiling in Gqeberha. “But I saw it as a project and we’ve had a long discussion about things. Obviously, the first important thing is to get the team competitive and to be a little bit more stable‚ and to challenge.”

The Chilli Boys’ best performance in the top-flight came during the 2015/2016 season when they ended fifth on the log. In other seasons they’ve merely been a bottom-half team and one where opponents are generally confident of walking away with three points.

Hunt, who is a four-time coach of the year winner, says before the side can dream of slogging it out with the big boys, they will need to be more consistent.

“The structures, that’s what obviously the chairman has spoken about. To put better structures in place and tap into the area because there’s got to be more talent here that we can start bringing into Chippa United,” Hunt said.

“But firstly, we need to get the team to be competitive and that’s the most important thing. We don’t want to say we’ll win but we can certainly be competitive. Definitely, there’s no two ways about that.”

Because of their stature as a small club, which has only been in existence for just over 10 years, and their reputation of being trigger happy, the Chippa job is not one which someone of Hunt’s expertise and experience would usually be associated with.

The 56-year-old is one of the most successful local coaches of all time, boasting four Premiership titles.

Hunt won a hattrick of league titles with SuperSport United between 2007 and 2010. He considers steering Bidvest Wits to a league title in the 2016/2017 season as one of the most significant achievements in his storied career.

However, another South African coach who has engaged in a multitude of jousts with Hunt over the years says he understands why Hunt took the Chippa job, despite all the challenges it comes with.

Al Ahly coach Pitso Mosimane backed Hunt to do a good job at Chippa. Mosimane was speaking during a virtual press briefing with the South African Football Journalists Association (Safja) in the lead up to the Caf Champions final on 17 July.

“You can’t choose. As long as you are coaching football, I agree with Gavin — you must just coach football. But that’s football life — that’s how it is,” said Mosimane.

“He’s one of the most successful coaches in SA football. I’ve had battles with him on the pitch, and he’s been a decent guy, a very decent guy.

“Ok, we have had a few jabs [here and] there. Whoever fights for the league title with me must know that he’s going to get the mind games a little bit. But he has done very well — he gave a team [Wits] a title after 100 years. And he has done well. Look at the trophies he has won.”

They will be hopeful of reaching more finals in future under Hunt, but the priority will be stability in the league. Despite his short-lived and challenging tenure with Amakhosi, Hunt has the coaching prowess and nuance to bring this stability to Chippa.

To have any chance of success though, he will need time. Something which is not common when one is the coach of Chippa United. DM