Correction: Red Notices for the Guptas not yet obtained – NPA Investigating Directorate 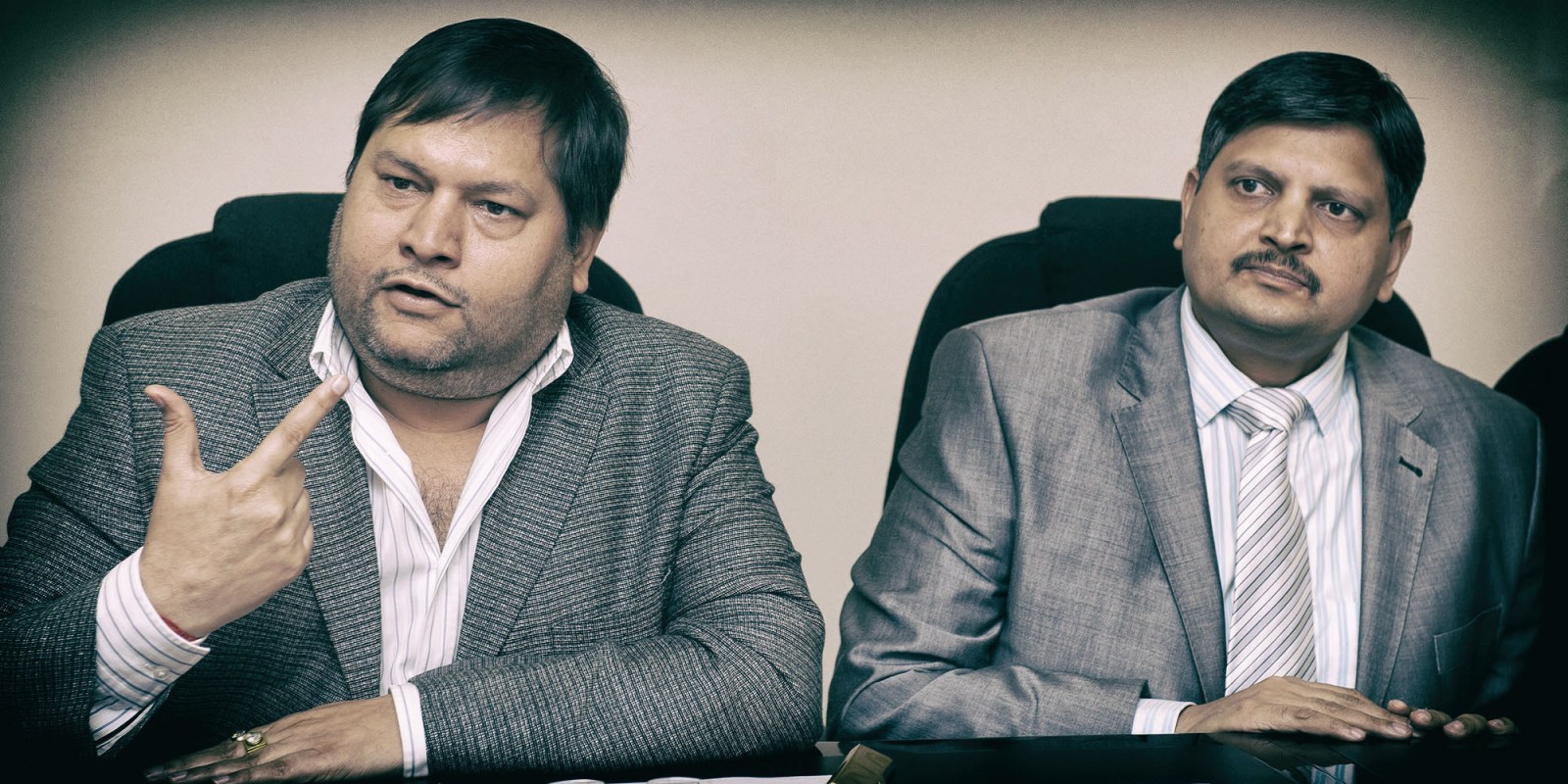 The Investigating Directorate has corrected an earlier media release in which it announced that the notices had been obtained.

The Investigating Directorate (ID) of the National Prosecuting Authority says Interpol is still considering its request for Red Notices in respect of members of the Gupta family.

The ID issued a statement on Tuesday saying that while it had applied for eight Red Notices, it had in fact only received four.

Its request in respect of brothers Atul and Rajesh Gupta and their wives, Chatali and Arti, has not, as yet, been granted.

The ID corrected an earlier media release in which it announced that the notices had been obtained.

It appears that the earlier announcement was a mistake and the application in respect of the Guptas remains pending.

If, or when, the notices are obtained, it is likely to make international travel incredibly hard for the fugitive Guptas.

Daily Maverick previously reported that the Interpol requests come amid the home-ground battle of their friend, former president Jacob Zuma’s efforts to dodge a jail sentence for contempt of court handed down by the country’s highest court last week.

South African law enforcement was able to apply for the Red Notices on the back of arrest warrants obtained for the Guptas and four others, including long-time associate Ravi Nath.

They face charges relating to a R24.9-million criminal case in the Free State.

While Dubai has widely been regarded as the Gupta family’s primary base since they fled South Africa several years ago, there have been reports of Gupta business activity in Uzbekistan and their homeland, India.

The family’s business empire stands accused of having raked in nearly R60-billion from tainted deals in South Africa.

And although they have refused to travel to South Africa to answer to serious corruption allegations levelled at them in the public inquiry into State Capture, they continue to litigate in South African courts.

The Free State criminal case briefly came before the Bloemfontein Magistrates’ Court on Monday. The case was postponed in the absence of the rest of the accused due to the Covid-19 lockdown restrictions.

Former Gupta associate Iqbal Sharma remains in custody since his arrest in early June. He was denied bail.

Sharma, a former Transnet board member, was the sole director of Nulane Investments 204, the company that landed the R24-million contract in the Free State in 2011.

He is accused of having immediately outsourced the job to Deloitte for R1.5-million, a fraction of the cost to the government.

The State alleges that Sharma then entered into another sub-contract for exactly the same services, this time with a Gupta-linked company, Gateway Limited in Dubai.

Sharma’s co-accused – his brother-in-law Dinesh Patel and former Free State government officials Peter Thabethe, Seipati Dhlamini and Limakatso Moorosi – are out on bail of R10,000 each.

The group face charges including violations of the Public Finance Management Act, fraud, theft and money laundering relating to a feasibility study that had served as a precursor to the R288-million Estina dairy scandal.

The case has been moved to the Bloemfontein High Court for trial, scheduled for September.

Daily Maverick recently published details of plans by the prosecution to apply for a separate trial for the Guptas in order to safeguard the rights of all the other accused to a speedy trial. DM