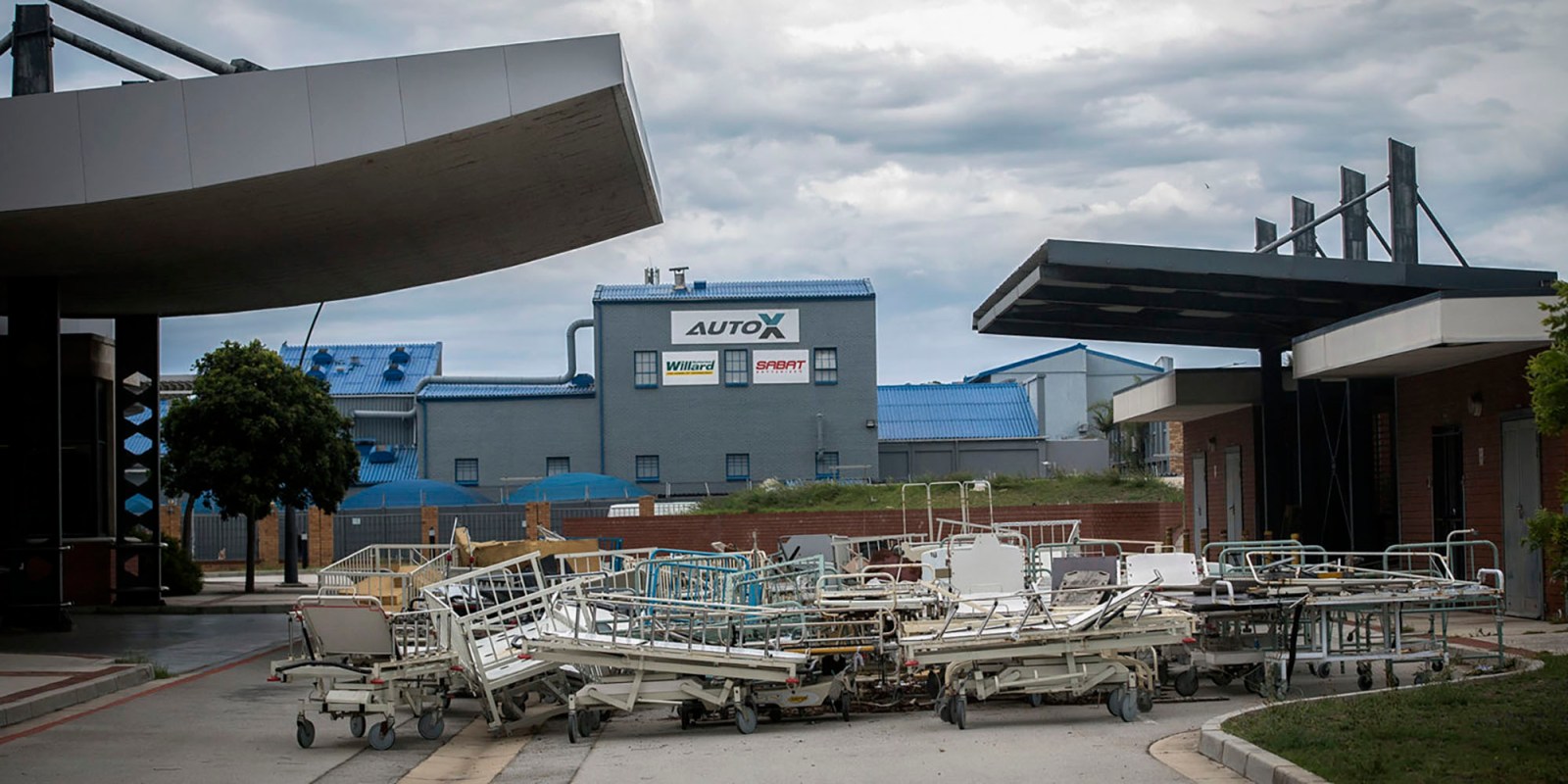 Public Protector Busisiwe Mkhwebane has found that the Eastern Cape Department of Health’s administration at four public hospitals constitutes improper conduct and maladministration, and amounts to a violation of the Constitution.

The report was among 17 released. They covered several areas including housing, healthcare, Home Affairs issues and the management of municipal finances.

Gcaleka said the Eastern Cape health investigation, which began on 30 July last year, was founded on information brought to the attention of the Public Protector in media reports relating to poor conditions at hospitals in the province.

On 4 and 5 August last year, a team from the Public Protector’s office visited several health facilities in the Eastern Cape to conduct site inspections.

“The investigation revealed that the administration of health by the ECDoH (Eastern Cape Department of Health) at Nessie Knight, Mthatha, Livingstone and Uitenhage hospitals does not accord with the obligations imposed by the Constitution and the law,” said Gcaleka.

The report revealed that at Nessie Knight Hospital, the team observed “systemic deficiencies such as staff shortages, lack of adequate medical equipment, insufficient supply of PPE, poor physical infrastructure such as dilapidated buildings, lack of vehicles, lack of laundry services and poor supply of water”.

The Eastern Cape Department of Health failed to ensure adequate conditions for the “enjoyment, delivery and access” to effective healthcare services for the communities of Sulenkama, Mthatha, Gqeberha and Uitenhage.

Observations made at Mthatha Hospital revealed “acute systemic deficiencies”, including inadequate infrastructure, lack of a mortuary, shortage of human resources, lack of vehicles and inadequate medical equipment and machinery, the report said.

At both Livingstone and Uitenhage hospitals, staff shortages, deteriorating physical infrastructure and shortages of medical equipment and machinery were observed.

The same systemic deficiencies at each health facility were reiterated in submissions by the hospital management and in submissions by union representatives engaging with the investigation team, said the Public Protector’s report.

As part of the remedial action at Nessie Knight Hospital, the health department must ensure sufficient PPE is supplied within 30 days.

At Mthatha Hospital, the head of the health department must ensure that vehicles from other health facilities are reassigned for the benefit of this facility within 30 days of the date of the report and that a submission is made to the provincial treasury for assistance with the “settlement of medico-legal claims relating to the hospital to avoid the further attachment of the assets of the hospital, within 30 days”.

The report said the Eastern Cape Department of Health must ensure that the recruitment processes for vacant leadership positions at Livingstone and Uitenhage hospitals are finalised within 60 days, and that the filling of other critical positions at the hospitals must be prioritised. DM