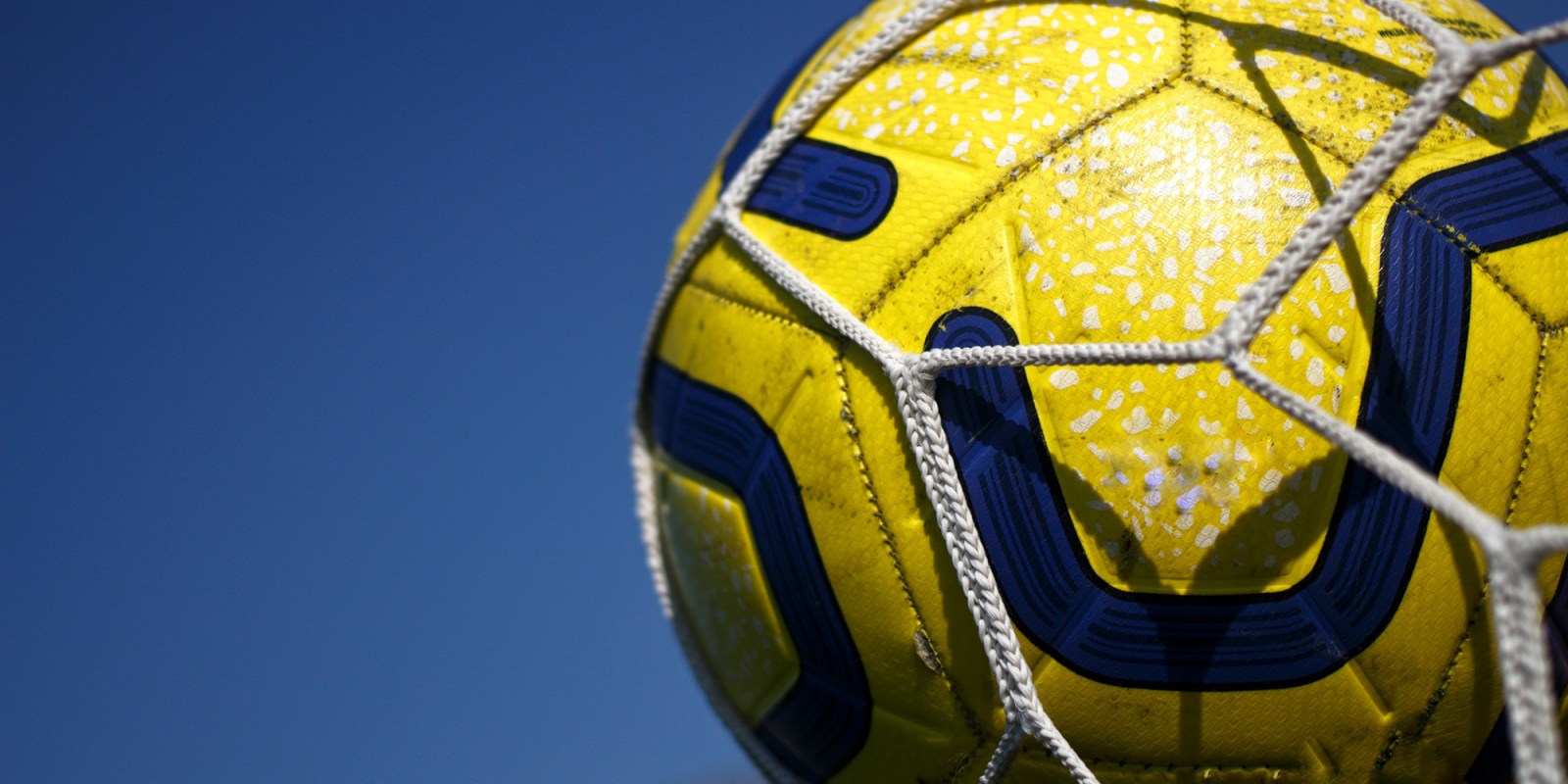 South Africa’s sports federations have moved to halt some activities as they do their part in ensuring that the third local spike of Covid-19 is not exacerbated.

The announcement by President Cyril Ramaphosa that the country is on Adjusted Level 4 has shaken up a number of local industries, including sport.

Ramaphosa announced the move from Level 3 over the weekend as the government scrambles to curb a rise in Covid-19 cases which have been accelerated by the emergence of the Delta variant.

Some sports federations have moved swiftly to play their part in reducing the numbers by temporarily calling off some tournaments, present and future.

The South African Football Association (Safa) was the first to react, announcing that all amateur football has been temporarily called off.

This excludes the Hollywoodbets Super League, as well as the ongoing ABC Motsepe League playoffs, which will determine two teams from the third tier that will be promoted to the GladAfrica Championship.

“With the ABC Motsepe playoffs, what we have done to make sure it doesn’t fall in that [amateur] category is put all teams in a bio-bubble. That means everyone who is taking part there, including the organisers, the Safa media – everyone has been tested.”

The final is set for 3 July.

“The decision to postpone all our planned events for now is one that is in line with government regulations. We need to respect what our government recommends, and secondly, it is very important that we preserve the lives of all our players, coaches, umpires, administrators and support staff. We are living in unprecedented times and that means we need to allow ourselves to be very flexible to change as we never know what to expect from this pandemic,” said Cecilia Molokwane, Netball South Africa president.

Tournaments and activities that are immediately affected include the Twizza Netball Club Championship, which was almost approaching conclusion in some of the districts, and the Telkom Junior Netball Championships, which included the under-17s, under-18s and under-19s. The latter has been officially postponed to October 2021.

“We are aware that we had just started getting back into the swing of things where netball is concerned. However, it is very important that we put lives before the sport; we need to be mindful of the fact that we are dealing with an invisible pandemic, we need to do whatever we can to stay safe,” said Molokwane.

“I am hopeful that we will get to a point where sports people will get vaccinated, but for now we need to stay safe and play our part in dealing with this pandemic and flatten the curve.”

SA Rugby’s 14 member unions have also halted all forms of club and amateur rugby amid the third wave.

“Even though the Government Gazette allows for club rugby to continue, all provincial unions have halted club and amateur rugby proactively and we are very grateful of this approach of safety first,” SA Rugby chief executive Jurie Roux said.

“Ultimately, the health, safety and wellbeing of our players, coaches, officials and others come first. We will reassess the situation after 11 July, even though most of the club leagues have already been halted beyond that date.”

Meanwhile, Tennis SA said: “All sanctioned tournaments – national, regional and local junior, senior and wheelchair tennis events – across the country are suspended with immediate effect. A key factor in making this decision relates to the fact that all gatherings are prohibited under the new regulations. If government regulations allow, tournaments will be permitted to return from Friday, 16 July 2021 onwards.”

It’s not only at amateur level that the third wave has wreaked havoc.

On Monday, 28 June, Banyana Banyana’s trip to the Netherlands for a friendly clash against the European nation was called off following five members of Desiree Ellis’s team testing positive for Covid-19. The entire squad is now in isolation.

Banyana were scheduled to play the Dutch on 3 July in Zwolle as part of their preparations for the Caf Africa Women Cup of Nations qualifiers scheduled for later in 2021. The Netherlands were to use the friendly international to prepare for the upcoming Tokyo Olympics.

In rugby the Currie Cup Premier Division match between the Cheetahs and Bulls, scheduled for Bloemfontein on Wednesday, has been cancelled.

The decision to cancel the game was prompted by positive Covid-19 results in the Cheetahs team. With other players also injured, the Free State informed SA Rugby that it did not have enough player cover to honour the fixture. DM